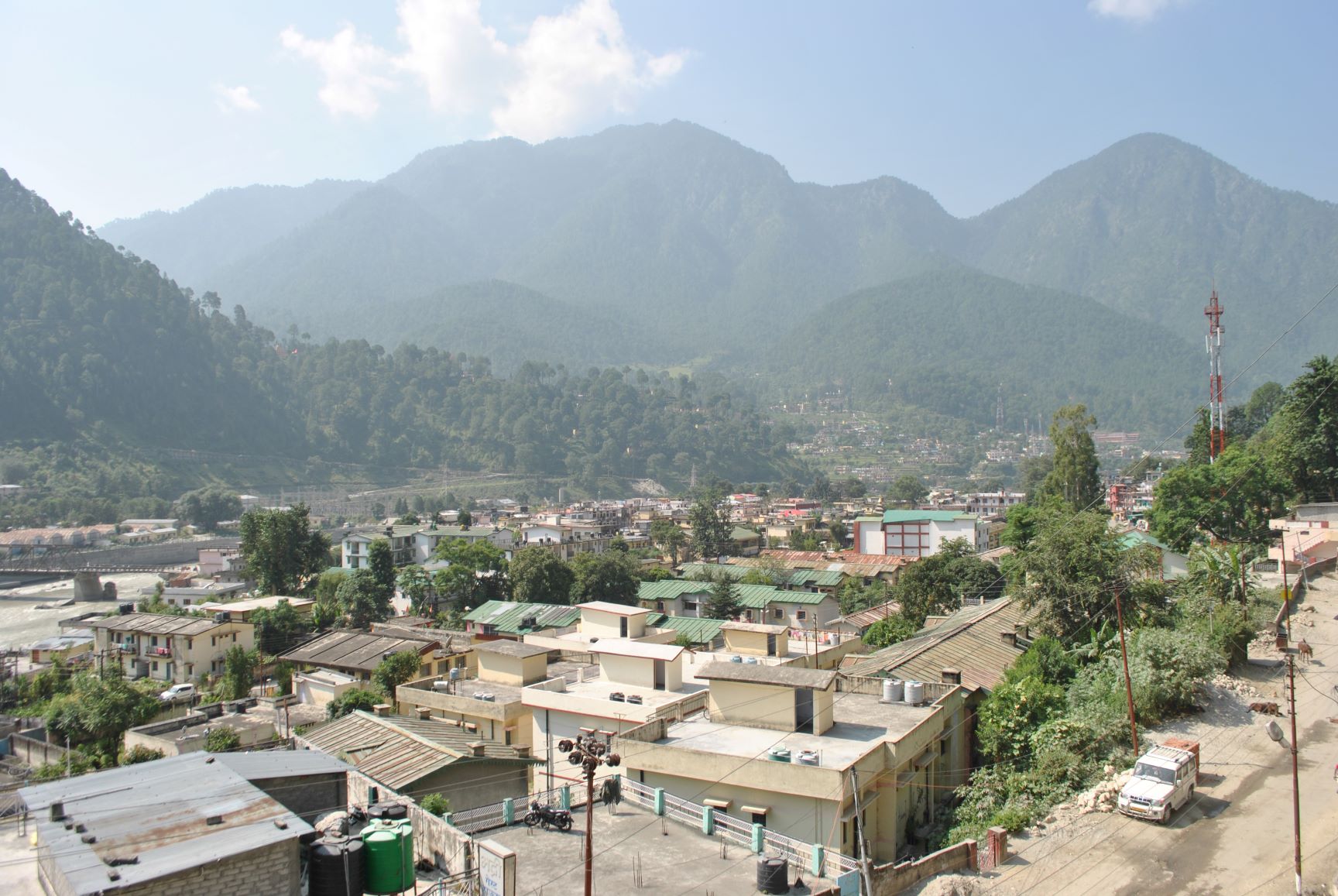 In a study conducted by India’s Department of Health, officials have discovered that in the last three months, no girls were born in 132 different villages located in the Uttarkashi region.

“According to the data collected by the health department, we have discovered that out of total 216 delieveries, not a single girl child was born in 132 villages, which is suspicious and highlighted female foeticide,” Ashish Chauhan, the Uttarkashi’s district magistrate, told The Times of India.

The region has been deemed a “red zone,” and the government has sent 25 officials to conduct a further investigation into the possibility of either sex-selective abortions or female infanticide. “It cannot be a coincidence that not a single female child is born in 132 villages,” Save the Children representative Prabhat Kumar told Al Jazeera. “It seems to be yet another case of discrimination and neglect toward the girl child.”

The 2014 census found there is a national average of 943 women to every 1,000 men. According to The Telegraph, these unbalanced numbers are the result of decades of sex-selective abortions and female infanticide, as male children are traditionally preferred in Indian culture.

Sex-selective abortions have been illegal in India since 1994 due to the country’s severely unbalanced sex-ratio but are still relatively common throughout India, according to Al Jazeera. Girl babies are typically seen as an expense, while male children are an asset who will continue the family name and legacy through future generations.

Despite the possibility of these villages having a pattern of infanticide or foeticide, Chauhan told BBC the situation was under control. He also claimed he felt that the situation was being exaggerated by the media coverage and that it was not as serious as some were making it out to be.

“I feel the media reports about the no-girl villages have been misinterpreted,” Chauhan told BBC. “Also, there is not enough understanding of the context. We’ve ordered an investigation anyway.”

Chauhan’s comments about how the situation was “not alarming at all” have received backlash from the activist community. “This is completely unheard of that for three months, no girl child was born in so many villages,” activist and academic Nivedita Menon told Al Jazeera. “There must have been some process by which sex determination was done illegally and abortions were carried out.”

According to Al Jazeera, the UN issued a report in 2015 which claimed the unbalanced sex-ratio was a problem of “emergency proportions.” After the report came out, Indian Prime Minister Narendra Modi announced the Save Daughters, Educate Daughters program, which aims to shift the ratio back toward safe numbers.

Despite the Modi’s program, some experts say there is lack of implementation, resulting in the continued disproportion of men and women. “There is a clear lack of implementation,” Ranjana Kumari, director of the Center for Social Research in New Delhi, told Al Jazeera. “People like us working on these issues see no progress.” 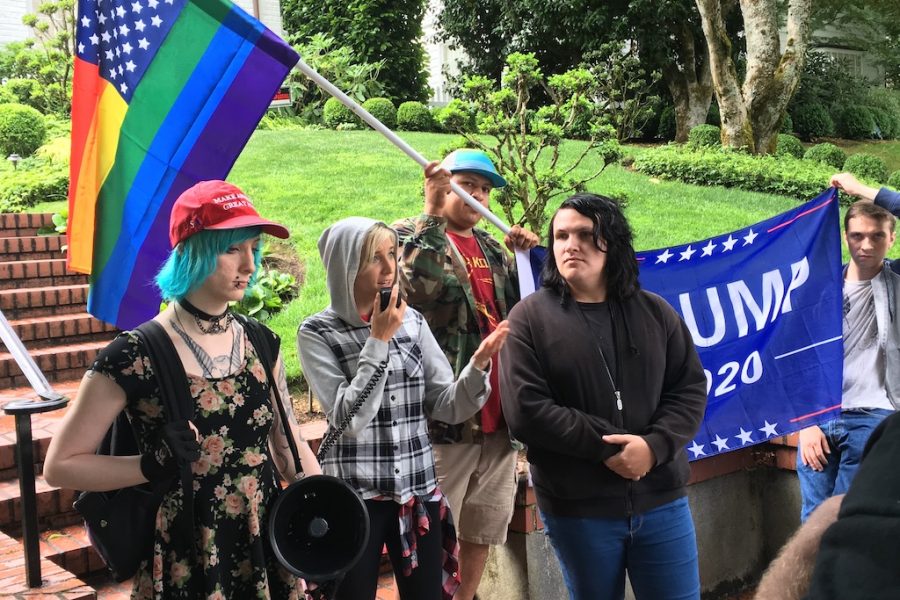