Protesters gathered in front of Portland Mayor Ted Wheeler’s house on July 27 for the second weekend in a row to criticize his reaction to the protests and altercations that occurred between far-left and far-right groups on June 29.

Both protests in front of Wheeler’s home were organized by Portland’s Liberation, a far-right group that advocates for first and second amendment rights, as well as criticism of “far-left bias and corruption” in Portland, according to their Facebook page.

Members of Portland’s Liberation also gathered to protest the attack on Andy Ngo, a conservative journalist who sustained injuries after being assaulted by members of the far-left group Antifa.

The attack on Ngo generated national headlines and has put Portland at the center of a vigorous debate concerning the legitimacy and safety of political protests that have affected the city since the election of Donald Trump in 2016, which sparked a days-long riot where 97 people were arrested.

“We’re out here today just to gather in front of the mayor’s house and express that members of the LGBT community—particularly right leaning ones—have been attacked and oppressed by groups such as Antifa,” said Drakken Saer, one of the main organizers of the event. “We’re out here to try and put some pressure on the mayor and get him to enforce the law.”

Far-right groups such as Proud Boys and Patriot Prayer have regularly organized demonstrations in Portland to bait members of far-left groups such as Antifa to incite violence, according to Willamette Week.

Many blame Portland Mayor Ted Wheeler—-who also acts as the city’s Police Commissioner—-and the Portland Police Bureau for not doing enough to stop the violence, according to The Oregonian.

Police Union President Daryl Turner recently said of Mayor Wheeler that “he needs to remove the handcuffs from our officers and let them stop the violence through strong and swift enforcement action.” Wheeler responded that Turner’s remarks only contributed to the popular narrative spread by far-right circles and others that Wheeler is actively keeping the police from doing their jobs, which Wheeler denies.

Senator Ted Cruz of Texas wrote a letter to Attorney General William Barr following the events of June 29 calling for an investigation into Antifa and a federal probe into Mayor Wheeler’s response. Portland State University professor Peter Bohossian called on Twitter for the impeachment of Mayor Wheeler, writing, “He’s allowing street thugs to assault journalists, blockade hospitals and pull pedestrians out of their cars.”

Members of the PBB, including Police Chief Danielle Outlaw, said that Wheeler never restricted police officers from doing their jobs. In a memo to PPB, Wheeler stated, “I have not and will not dictate tactics or place so-called ‘handcuffs’ on [police officers] because I rely on the extensive knowledge and experience of our Bureau to do what is needed based on the situation at hand.’’

According to Saer, Portland’s Liberation wishes to see Mayor Wheeler “call Antifa out for what they are” and “call the violence out for what it is.” They said they want the PBB to enforce “larger barriers between [right-wing demonstrators] and whoever else decides to come out and do their demonstrations.”

“We’re also asking that anyone who does bring about the violence on either side gets the justice they rightfully deserve,” Saer said.

During the protests on June 29, three protesters were arrested with assault and harassment charges. Mayor Wheeler has promised an investigation into the events and that additional arrests will be made as more credible evidence surfaces.

Many past rallies that ended in violence have resulted in few arrests. Critics of the situation in Portland blame the continued confrontations and violence on the lack of arrests and prosecution of serial rioters who engage in violent behavior.

Portland Police Chief Danielle Outlaw has proposed a new policy of making it illegal to wear masks while committing a crime in an effort to make it easier for law enforcement to prosecute masked offenders at protests. Critics of the proposed policy argue the police aren’t currently prosecuting offenders who don’t wear masks, and the law would disproportionately affect members of Antifa who often wear masks and bandanas.

Mayor Wheeler has not endorsed the proposed law but stated that he plans to discuss ways to better handle future protests and rallies in Portland, though he offered no policy proposals or concrete ideas as of yet.

Large demonstrations between far-right and far-left groups are planned for August 17.

According to Haley Adams, a founder of Portland’s Liberation, protests outside of the Mayor’s house will continue on August 3 and again on August 18—-which she said she expects to be particularly large considering how many people from far-right groups are expected to be in Portland for the rally on August 17.

Gregory Retz contributed to this report. 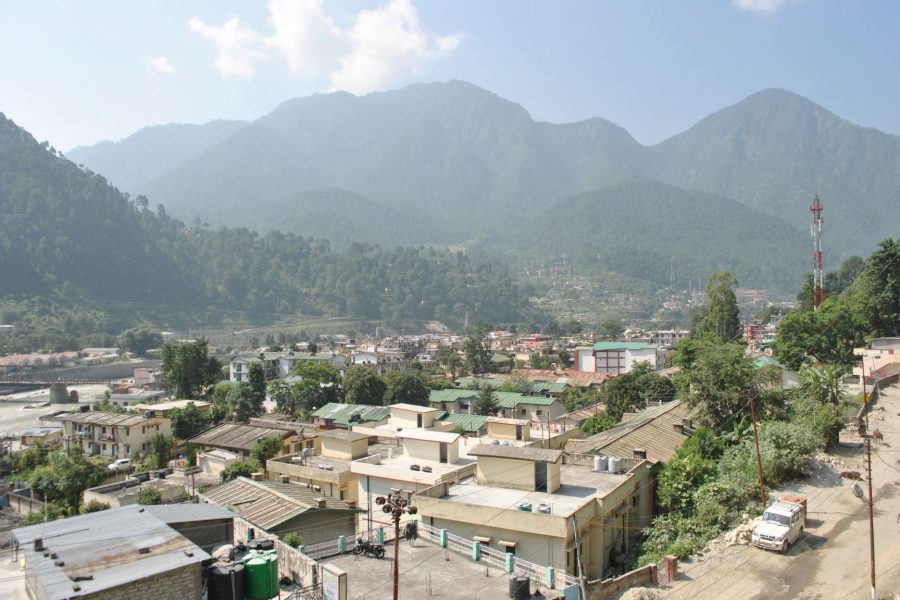 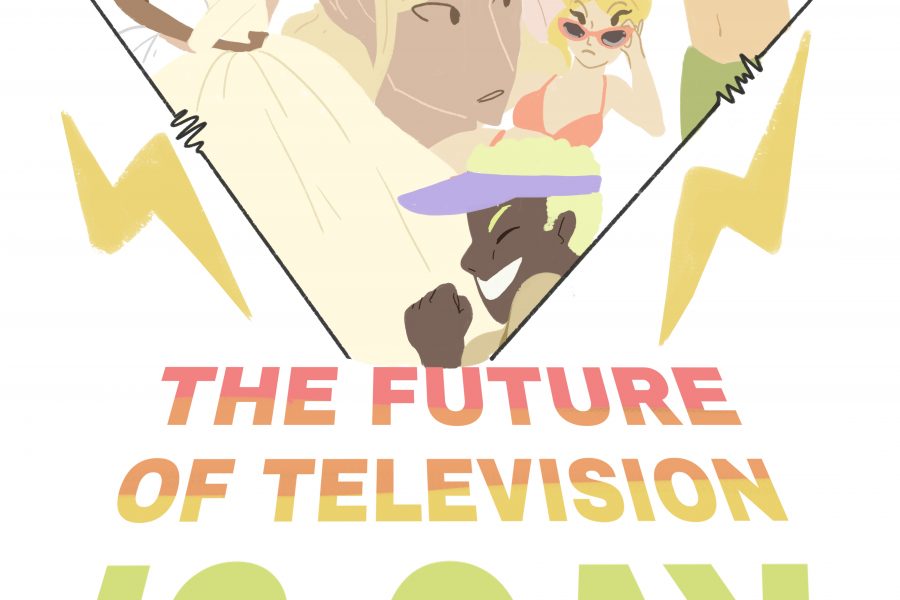