The Evaluation and Constitutional Review Committee (E&CR) voted Tuesday to affirm the ability of student groups to use Portland State University’s referendum and initiative process to seek funding, with member Nathan Pawlicki voting in opposition.

The ruling, that it is constitutional for the student body to put an initiative and the student senate to put a referendum on the ballot asking for mandatory student fee money as long as the group which would receive the money meets the eligibility requirements of the Student Fee Committee was proposed by member Annie Stewart and further amended by member Michael Sean-Kelly.

It is unclear at this point whether the decision would address the constitutionality of the current Oregon Student Public Interest Research Group (OSPIRG) ballot measure, as, according to SFC chair Tracy Earll, certain aspects of OSPIRG’s organization meet the guidelines of the SFC and other aspects do not.

The E&CR ruling was in response to an attention request form submitted by Earll before the committee sought the opinion of the Oregon Department of Justice (DOJ).

DOJ has since ruled that funding student groups through initiative and referendum is not consistent with current Supreme Court rulings, and is not advisable.

“Are you aware that you’re violating viewpoint neutrality?” Pawlicki asked of Stewart.

The E&CR also dismissed the attention request form submitted by PSU Recycles! citing that the deadline for the group to have their own question put on the March election ballot had already passed.

E&CR members said that since their old business was done, they would begin a constitutional workshop, at which point the room emptied.

Napoleon Lenardotis, editor of the Spectator re-entered shortly thereafter recalling an attention request form which he submitted for last week’s E&CR meeting, but was tabled due to time constraints.

The question used the Vanguard’s Feb. 20 editorial, listing a number of perceived problems with the current OSPIRG question and the overall process whereby student groups petition for SFC money, as source for issues that the E&CR needed to address.

Key among those was the differentiation of initiative and referendum, and whether the OSPIRG ballot measure did the work of both with only one question.

E&CR members admitted some role in the confusion to dismayed OSPIRG members in attendance.

OSPIRG member Katie Wylie was unsure of how the questions applied to the ballot measure affirming that OSPIRG had followed the guidelines in the constitution and that the E&CR was responsible for the initiative and referendum confusion.

While much debate was spurred on, the issue was eventually tabled. 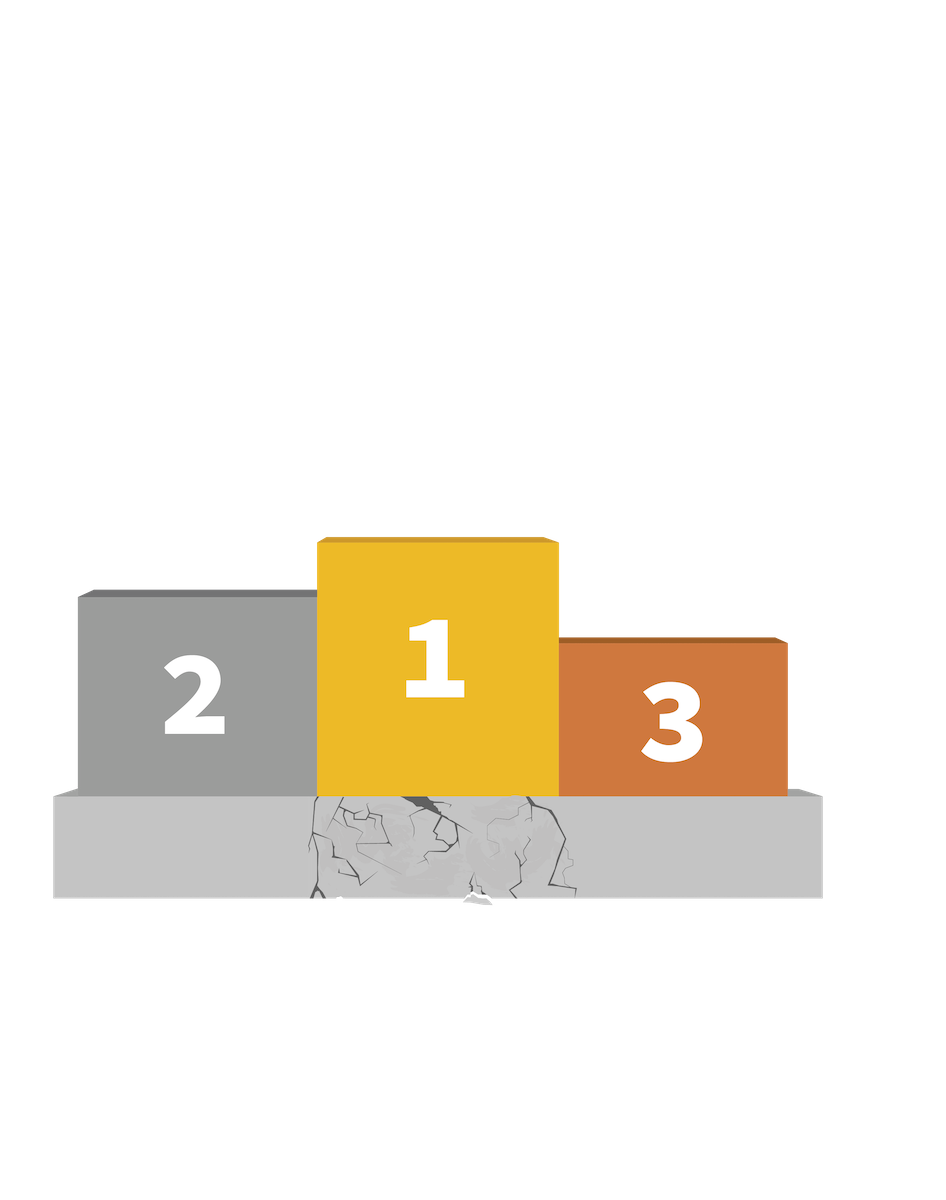 What makes an olympic gold medalist?