Ellen DeGeneres lecturing activists about political civility perpetuates the culture of impunity for the rich and powerful.

After receiving some flak on social media for watching an NFL game with Former-President George W. Bush, DeGeneres defended their friendship on her show, saying, “just because I don’t agree with someone on everything doesn’t mean that I’m not going to be friends with them.” Unfortunately for DeGeneres, she used this line of reasoning on the only exception to the rule.

Bush isn’t a racist uncle who wants to “build a wall” or a friend who believes the national debt matters—it doesn’t. Perfectly reasonable people can have policy disagreements and continue being friends, but Bush is a war criminal responsible for displacing millions and killing roughly 250,000 Iraqi and Afghan civilians in a disastrous “War on Terror” that destabilized the entire region, launching the United States into the Orwellian forever wars that we are still in.

According to a 2018 “Costs of War” report from Watson Institute at Brown University, since the 9/11 attacks the U.S. spent nearly $6 trillion on war efforts in Iraq, Afghanistan and around the world. To put it into perspective, $6 trillion could cancel all medical debt and student debt, make tuition-free public colleges for the next 50 years and still have enough money to build over 7 million units of affordable housing. Instead, it went into bloated Department of Defense coffers and the pockets of opportunistic warlords comprising the military-industrial complex.

If DeGeneres isn’t bothered by the war crimes, then maybe Bush’s 2004 endorsement of a constitutional amendment to ban same-sex marriages may? He used it as a wedge issue in his successful reelection bid; propositions banning same-sex marriage on the state level helped turn out Republicans as well. When Bush had the power to be an advocate for the LGBTQ+ community—DeGeneres being a member—he chose to acquiesce to the hardliners in his party and attacked the few civil rights the community had at that time.

The Bush presidency is a shit stain in our modern history: a time when the rich received generous tax cuts while private debt nearly doubled, and bankers crashed the economy forcing millions out of their homes—wiping out one-third of Black wealth in the process—while the culprits received trillions in relief.

DeGeneres’ obliviousness doesn’t stem from a place of malice; it comes from a position of privilege and a worldview shaped by living as millionaire actor for several decades now. She isn’t on the receiving end of the policies brutalizing the poor and working class or the wars destroying the lives of multiple generations of Middle Eastern families.

DeGeneres’ deference to powerful people is a result of systemic inequities in our two-tiered justice system, in which the powerful break laws without fear of castigation while the poor receive the harshest punishments for the same crimes. A 2018 report by economists from the Brookings Institute and Federal Reserve highlighted these disparities, stating that boys from the bottom 10% of income distribution “are about 20 times more likely to be in prison in their 30s compared to boys born into families in the top 10%.”

The U.S. criminal justice system favors those who hold capital—for those who hold capital hold power—and while the system pours $182 billion a year in the prison-industrial complex to incarcerate a disproportionate amount of poor, Black and brown people, it lets people like Hollywood mogul Harvey Weinstein drag his feet and work the American legal system.

Weinstein—who is being charged with raping a woman in 2013 and performing a forcible sex act on a different woman in 2006—has been accused by over 80 women of sexual harassment and assault since 2017, when reporter Ronan Farrow published a story exposing Weinstein’s alleged abuse. The allegations proceeded the #MeToo movement, the closest thing to a reckoning for the powerful as 263 celebrities, politicians and CEOs were accused of sexual misconduct, including Kevin Spacey, Matt Lauer and Charlie Rose among others.

The unfortunate reality is these men were enabled by a rotten system that lets the crimes and misconduct of powerful people—mostly men—slide as long as everyone plays along to get along, and the thing about powerful people is they know other powerful people.

Earlier this year, former U.S. Labor Secretary Alex Acosta resigned after revelations that he brokered a favorable plea deal with convicted sexual abuser Jeffrey Epstein in 2008, allowing him to serve 13 months in a county jail and up to 12 hours a day, six days a week at his beachfront office.

Before elites lecture about civility, they have an obligation to use their status to promote social and criminal justice for survivors, not just of sexual abuse, but also survivors of war and U.S. militarism. 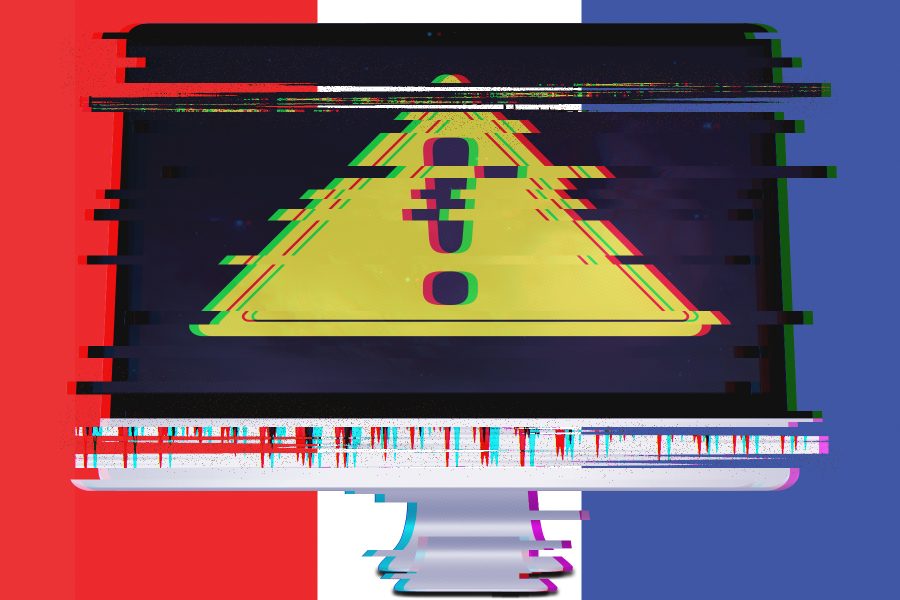 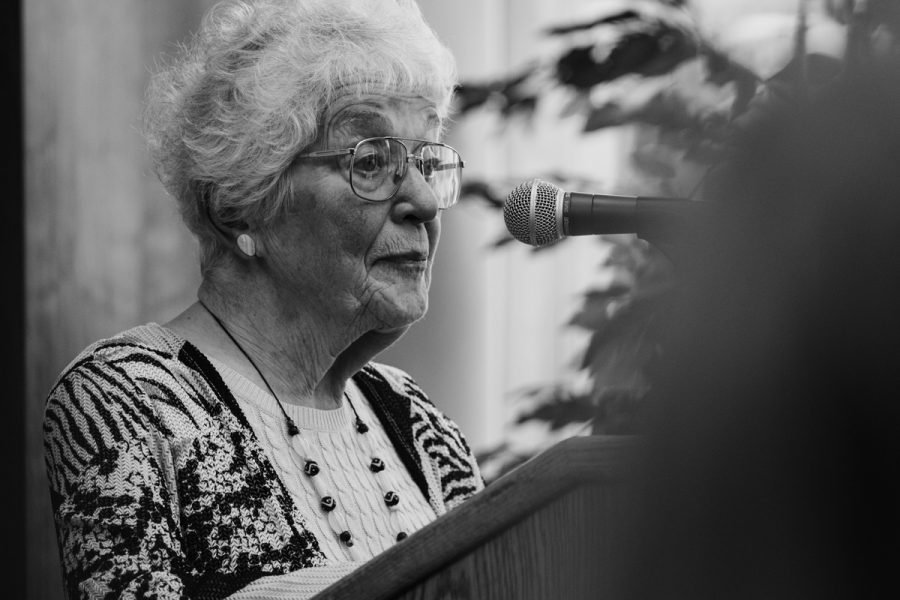 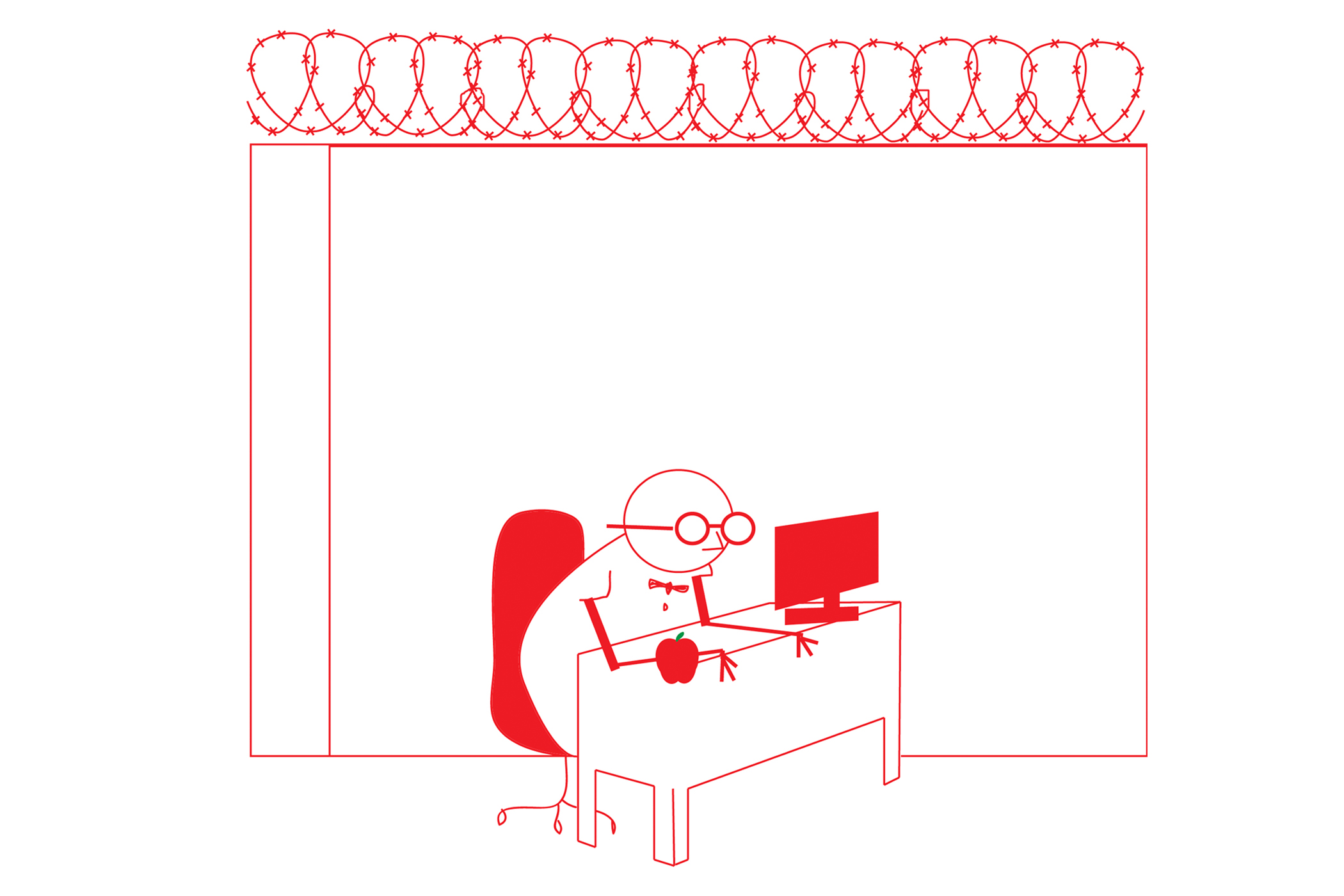