Portland State faculty and cybersecurity experts spoke about the dangers of electronic voting by outlining the shortcomings of current technologies that make us susceptible to hacking, as well as discussing potential solutions.

Former election official and mathematician Stephanie Singer from the Center for Public Service gave an example of a Washington, D.C. election that officials had invited to be hacked in order to test the system out on a relatively low-risk election.

“[They] found out that in fact [someone] had hacked the test,” Singer said.

Singer also said auditing from reliable sources is an important precaution. If electronic voting systems are the only form of evidence, voting officials wouldn’t be able to tell if there are any disparities.

Singer suggested a test in which voters mark both electronically and on paper to test the accuracy of electronic systems.

“Voters mark their ballot…and [then officials should] take a random sample of voters using appropriate statistical protocol…that is what everyone should do.”

Nirupama Bulusu, a professor from the department of Computer Science, spoke on blockchain voting, which is voting done online from home.

“Voters sign up for the service with their email [and] complete their identity verification. [They] will receive a ballot…once submitted, the voters name is encrypted and added to a secure blockchain…then [they will] receive an anonymous receipt,” Bulusu said.

However, Bulusu said that ultimately due to security issues found in experiments that used the system for votes that the “results didn’t actually match the actual results from the Blockchain election results…they differ statistically…in voter identification.”

“Blockchains are great for voting, but identification [processes] aren’t that great,” Bulusu said. “We should use the old voting system unless we’re sure identification works correctly. Blockchain isn’t ready yet to be used for civic voting.”

Professor Wu-chang Feng went over what actions PSU is taking to bridge the education gap in cybersecurity.

Feng detailed a cybersecurity camp hosted by PSU for high school students, which includes education that “teaches [students] how to prevent phishing,” as well as teaching other security tools.

Feng said it was important to teach the next generation about issues surrounding cybersecurity and voting.

“We have to be able to teach what’s coming next…[especially since] we’re shifting a lot of our focus to the cloud,” Feng said. 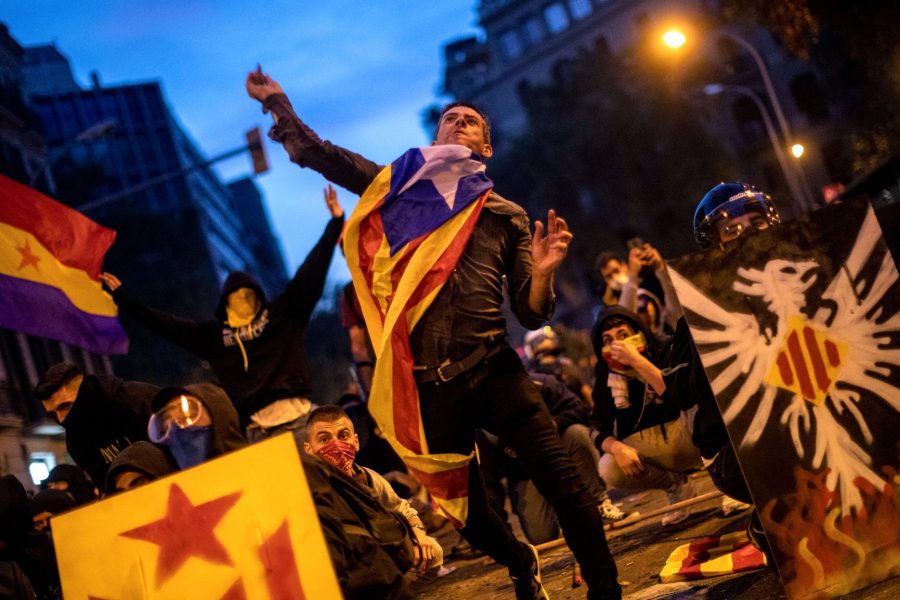 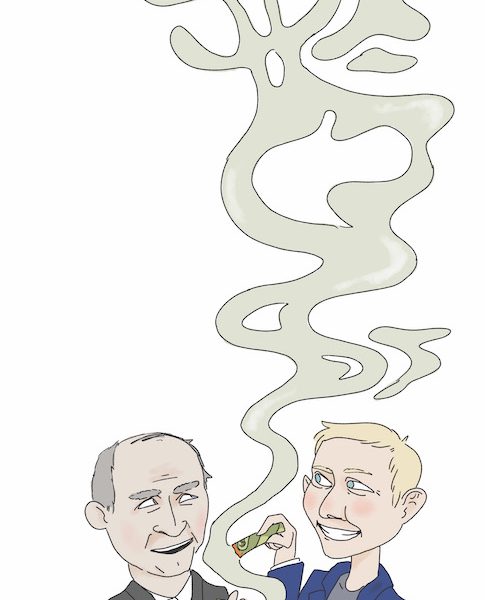 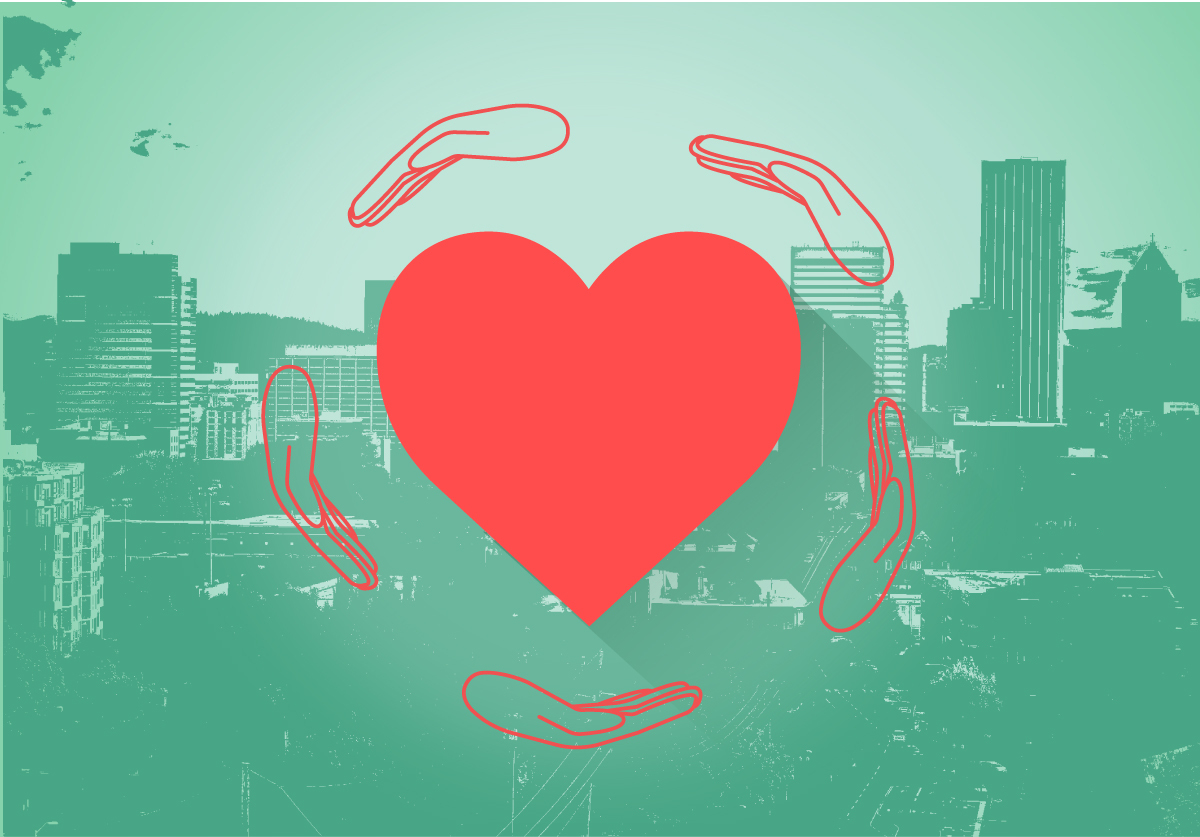