Thousands of people across Ethiopia planted a total of 353,633,600 tree saplings in 12 hours on July 29, setting the world record for most trees to be planted in a single day.

Ethiopia more than tripled the previous world record—set by India in 2017—of 66 million trees in one day, according to CBS. In order to help increase the number of participants, many schools and government buildings were closed for the day. The trees were planted throughout 1,000 sites throughout the country.

Several corporations took part in the tree-planting event as well, including Ethiopian Airlines. Executives of the airline company were photographed as they planted trees near the company’s airplanes on July 29. “Environmental sustainability is one of our company’s philosophies” a company representative told EcoWatch.

Ethiopian Prime Minister Abiy Ahmed began a new initiative in May 2019, aiming to plant at least four billion trees by October, according to the Indiana Environmental Reporter. In order to achieve this goal, Ethiopians must plant approximately 200 million seedlings each day. According to EuroNews, Ethiopia is on track to achieve the goal and has already planted over 2.6 billion trees.

According to the Office of the Prime Minister, Ahmed’s Green Legacy project “is an ambitious undertaking to become a green society by planting various types of eco-friendly seedling to combat environmental degradation and a national platform that will be used for various societal green activities.

Ethiopia’s forest coverage has dramatically decreased in the last century and now covers only 4% of the country rather than the 35% it covered in at the beginning of the 1900s.

“Afforestation is the most effective climate change solution to date, and with the new record set by Ethiopia, other African nations should move with speed and challenge the status quo,” said Juliette Biao Koudenoukpo, director of the UN Environment’s Africa Office, in an official statement.

Afforestation is said to be an effective tactic because the trees planted will grow and continue to absorb carbon dioxide, one of the main contributors to climate change. A recent report released by EcoWatch was one of Ethiopia’s main motivators, as the report claimed the planting of 500 billion trees could result in the removal of as much as one fourth of the carbon emissions in the atmosphere.

“Africa has what it takes to spearhead this global push, and as the most affected and vulnerable continent, climate change mitigation must be the topmost priority in the coming days,” Koudenoukpo stated. “We at UN Environment are taking the lead in helping to build capacity for nations and people to apply themselves to afforestation and climate change mitigation strategies.”

Several other African countries, including Kenya, have begun implementing environmental programs similar to Ethiopia’s Green Legacy with the assistance of the UN. 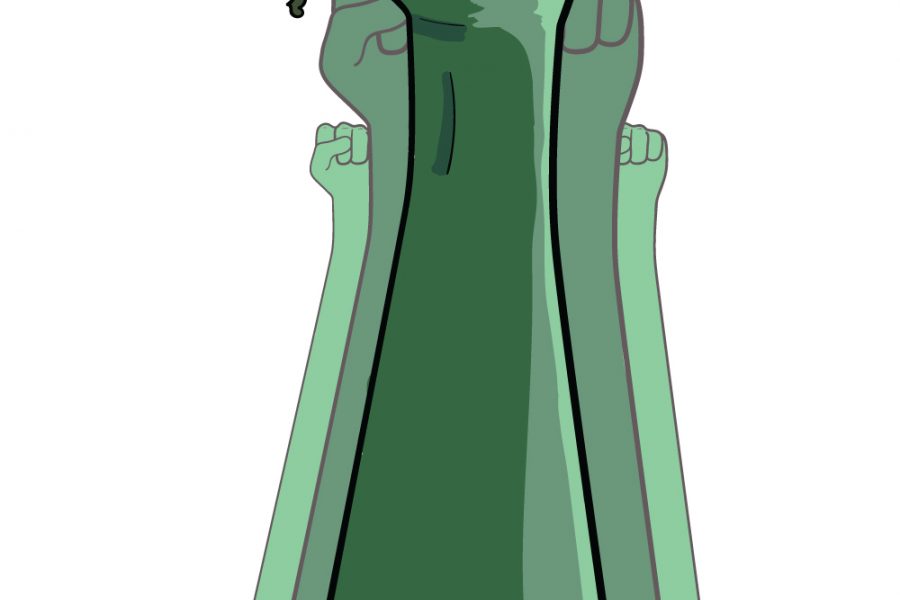