May 25: A section of embankment of Florence’s River Arno collapses, destructing the road and sending at least 20 cars into the newly formed ditch.

May 26: South Africa’s parliament approves measure allowing the government to compulsorily purchase land “to place more in black ownership,” according to BBC.

May 27: The International Olympic Committee announces almost two dozen athletes who competed in the 2012 London Olympics have tested positive for banned substances after retested.

May 27: Recent attacks against Asian banks are tied to North Korea, according to cybersecurity researchers. In 2014, the FBI linked attacks to Sony from North Korea, which security experts say are related to the recent strike.

May 29: At least 700 migrants may have died at sea while crossing from Libya to Italy, according to Medecins San Fronteires and a UN refugee agency. Around 14,000 refugees were rescued and three boats were confirmed sunk. 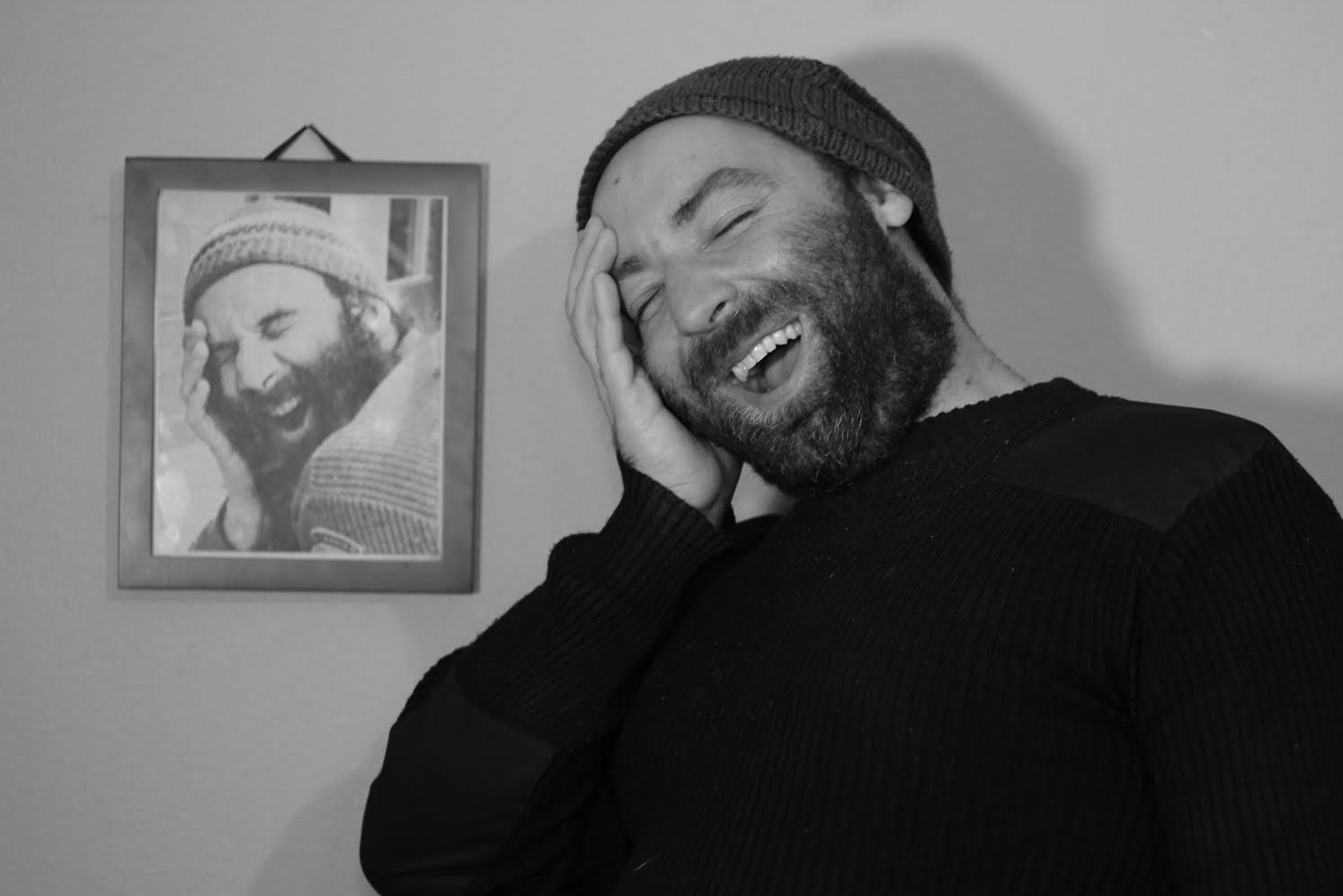