Venezuelan authorities blocked an invasion of Caracas on May 2, prompting a flurry of news stories in a media cycle dominated by the coronavirus pandemic.

Tensions continue to mount in Venezuela amid the pandemic and tightening United States sanctions, while president Nicolás Maduro’s government remains embroiled in a power struggle with its U.S.-backed opposition.

The recent invasion, which has been linked to Venezuelan opposition leader Juan Guaidó and the U.S.-based security company Silvercorp USA, opens a new chapter in the Venezuelan government’s nearly 18-month struggle against Guaidó’s bid for power. Yet in authorizing the failed invasion, Guidó may have sabotaged his own credibility, even among those Venezuelans hostile to Maduro, according to Reuters.

Last September, Venezuelan dissidents, defectors and opposition fighters began to organize in neighboring Colombia. They planned to lead a 300-man assault on the Venezuelan capital in the following November, with the aim of capturing Maduro and seizing power, according to Vox. Their hope was in addition to receiving U.S. military assistance, a large percentage of the Venezuelan military would defect, joining the rebels rather than resisting the assault.

But by the time it had concluded, the recent invasion had become an object of mockery among many experts and reporters. “The whole thing was so ridiculous that it would never work,” a retired Navy SEAL told Vox on May 11. New York Magazine called the operation a “Stupid Bay of Pigs,” highlighting its similiarity to the infamous failed U.S. invasion of Cuba in 1961. But what made this invasion, titled Operation Gideon by Silvercorp USA, such a blunder?

On May 2, a fishing boat containing several dozen Venezuelan rebels entered Venezuelan waters north of Caracas. Barely armed, the boat was quickly intercepted by Venezuelan authorities. In a brief skirmish with security forces, eight of the rebels were killed and two were arrested, according to a report from independent news outlet Bellingcat.

Goudreau, who is joined in the video by Javier Quintero Nieto, a former member of Venezuela’s National Guard, implied that the invasion would be ongoing. Soon after the first video surfaced, Goudreau appeared on Venezuelan television. In a lengthy interview, Goudreau said he acted under contract with opposition leader Guaidó.

The next day, another fishing boat was intercepted off of Venezuela’s coast, and more arrests were made. What continues to baffle experts and reporters is a small band of Venezuelan rebels and two ex-Special Forces commandos were expected to invade Caracas by boat and capture Maduro—barely armed—all while Goudreau advertised the operation to the world via Twitter.

Among those arrested by Venezuelan authorities were two former U.S. Green Berets. Airan Berry and Luke Denman—current employees of Silvercorp—are being held in Venezuela on charges of terrorism, arms trafficking and conspiracy, according to The Washington Post.

According to Maduro, the failed coup was orchestrated by the U.S. government in concert with Venezuelan opposition. While the Trump administration has long supported Guaidó, and has threatened military intervention in Venezuela in the past, U.S. officials have denied Maduro’s allegation concerning the recent invasion, saying that Goudreau and Silvercorp USA acted without U.S. government knowledge or authorization.

Yet Goudreau says he worked security for rallies held by U.S. President Donald Trump, a connection which led Maduro and others to implicate Trump. This claim, too, is denied by the Trump administration.

So, how did Goudreau, an ex-Green Beret and the head of a Florida-based security company, end up coordinating with a group of Venezuelan rebels to lead an assault on Caracas?

According to Vox, the operation was organized by Clíver Alcalá, a former Venezeulan general who was recently indicted on “narco-terrorism” charges by the U.S. government and is now being held in U.S. custody. Alcalá, a defector and longtime critic of Maduro, said in March 2020 he had a contract with Guidó to carry out an invasion and oust Maduro.

Alcalá had been organizing guerilla forces in Colombia with the intention of carrying out the coup. He met Goudreau at a benefit concert for Guaidó in 2019, according to Vox. After briefing Goudreau on his operations in Colombia, Alcalá enlisted the former Green Beret’s help in organizing rebel forces.

Goudreau sought funding for the operation from J.J. Rendón, a right-wing Venezuelan political consultant based in Miami. A contract was drafted between Rendón, Goudreau and Guaidó in October 2019.

That contract fell apart, however, after Goudreau began acting “erratically,” Rendón told Vox. With limited funding, Alcalá’s poorly-equipped guerrilla forces hardly appeared ready to carry out the paramilitary invasion any of the organizers had originally envisioned. Despite Goudreau’s involvement, or perhaps because of it, the invasion which was finally carried out from May 2–4 was a failure.

In the aftermath, Maduro has received a boost, drumming up support and condemning U.S. militarism. Guaidó remains on the defensive, denying his involvement in the failed coup despite his signature appearing on the contract published by The Washington Post last week.

While the precise effects of this latest chapter in the power struggle remain uncertain, the saga of Venezuela’s oppositional politics continues to unfold, with no end in sight. 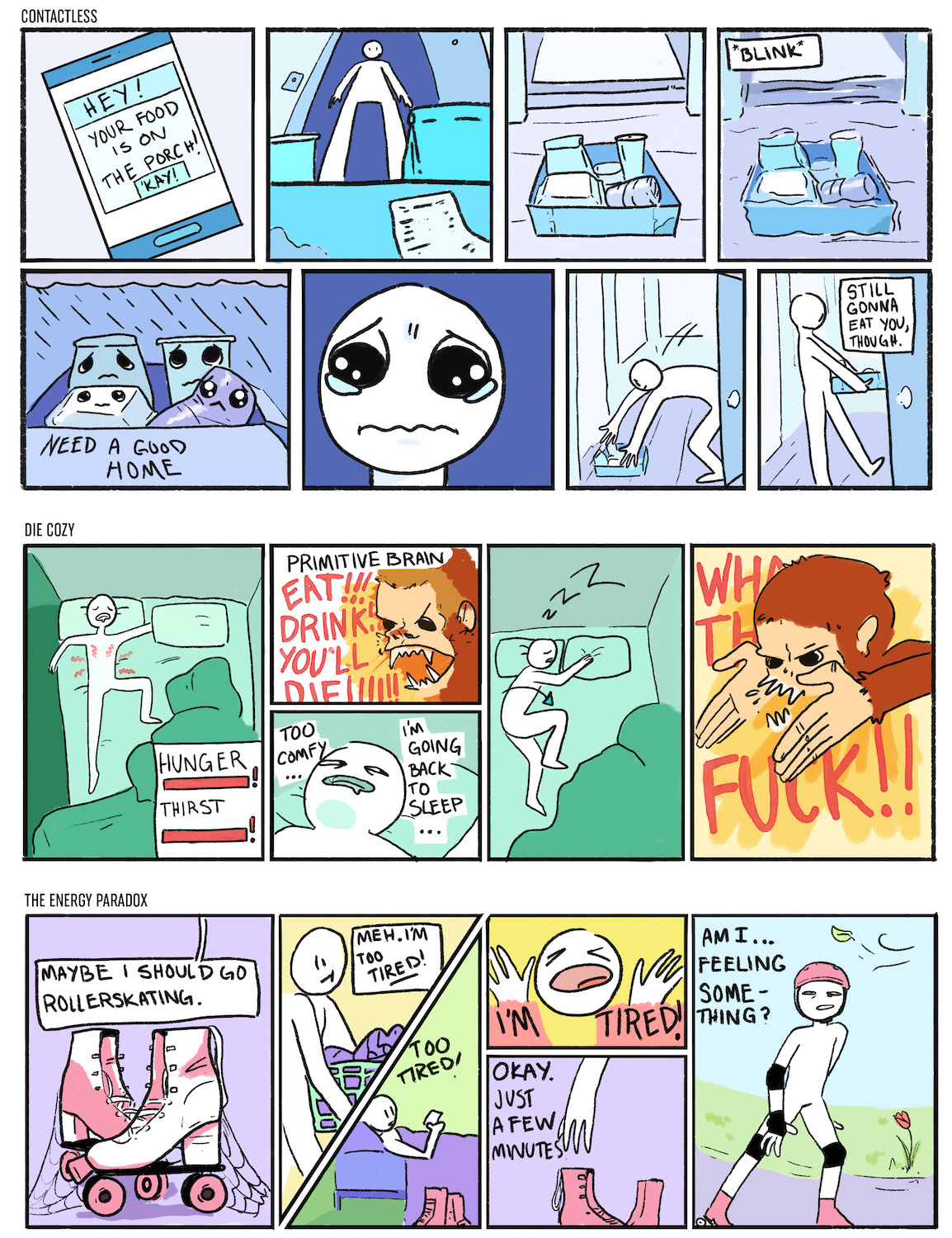 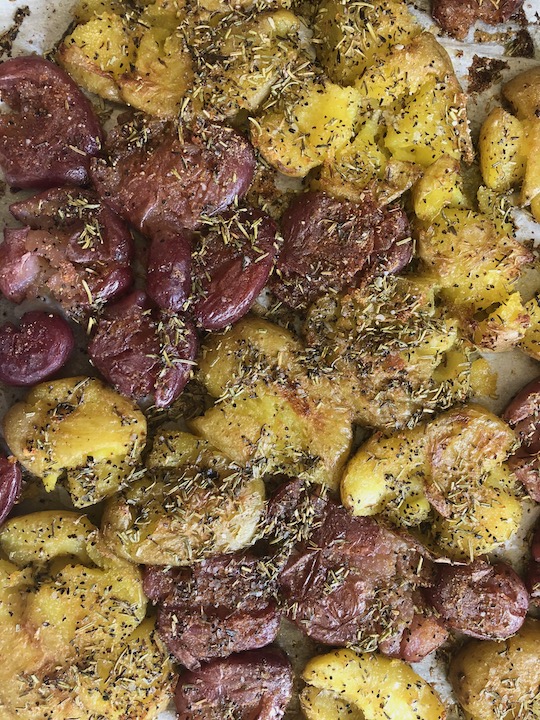 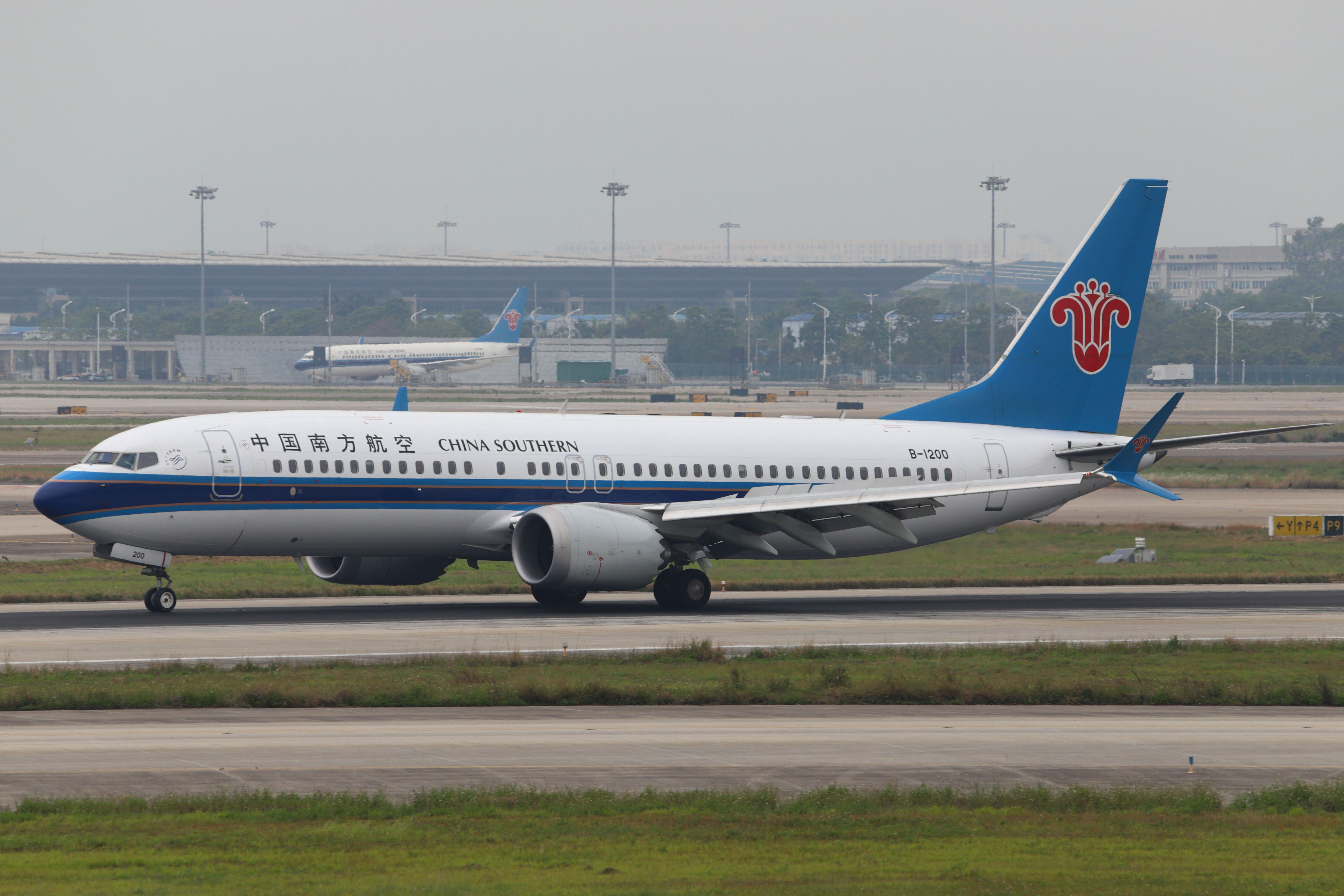 This Week Around the World March 3–10: