Nov. 11
South Africa
Fatal flash flooding from early summer storms has killed at least six people in Gauteng, South Africa. The O.R. Tambo International Airport in Johannesburg and many national roadways flooded on Wednesday, with the water rising so quickly that many were trapped in their cars. At least 100 vehicles were swept off the major freeway linking Durban and Johannesburg. Gauteng Premier David Makhura has declared the flooding a disaster so that those affected have wider access to resources. Average rainfall for Johannesburg during November is 117 mm. As of Wednesday, the weather service has recorded 90 mm at O.R. Tambo Airport.

Nov. 12
Afghanistan
Two Service members and two American contractors were killed by a suicide bomber inside Bagram airbase. The Taliban claimed responsibility for the attack, which brings the death toll for the 15-year war up to 3,527 coalition service members and approximately 31,000 Afghan civilians. Bagram is the largest U.S. military facility in Afghanistan and has been used as the primary base and airfield by U.S. and NATO led forces over the past 14 years. This is the first time a bomb has been successfully detonated inside the base. The bomber was among laborers reporting for work early Saturday morning.

Nov. 13
U.S.
Secretary of State John Kerry pledged Sunday that the Obama administration would do everything it could to implement a global climate compact before President-elect Donald Trump takes office in January. The comments were made prior to his departure for climate talks in Marrakesh, Morocco. The U.S. contributes about 20 percent of annual global greenhouse emissions and is a key player in the Paris Agreement, which seeks to limit rising temperatures and the effects of climate change. The agreement has so far been ratified by 109 countries.

Nov. 13
South Korea
President Park Geun-hye is set to be questioned by prosecutors regarding allegations of political corruption. President Park is accused of allowing Choi Soon-sil, a close friend, to use her relationship with the president to extort money from South Korean companies. Samsung Electronics, Hyundai, and Korean Air have been named as those among the targets of Ms. Choi’s alleged extortion. She is currently under arrest on charges of fraud and abuse of power. President Park’s approval ratings have fallen to 5 percent because of the scandal, and hundreds of thousands have rallied in Seoul to demand her resignation. 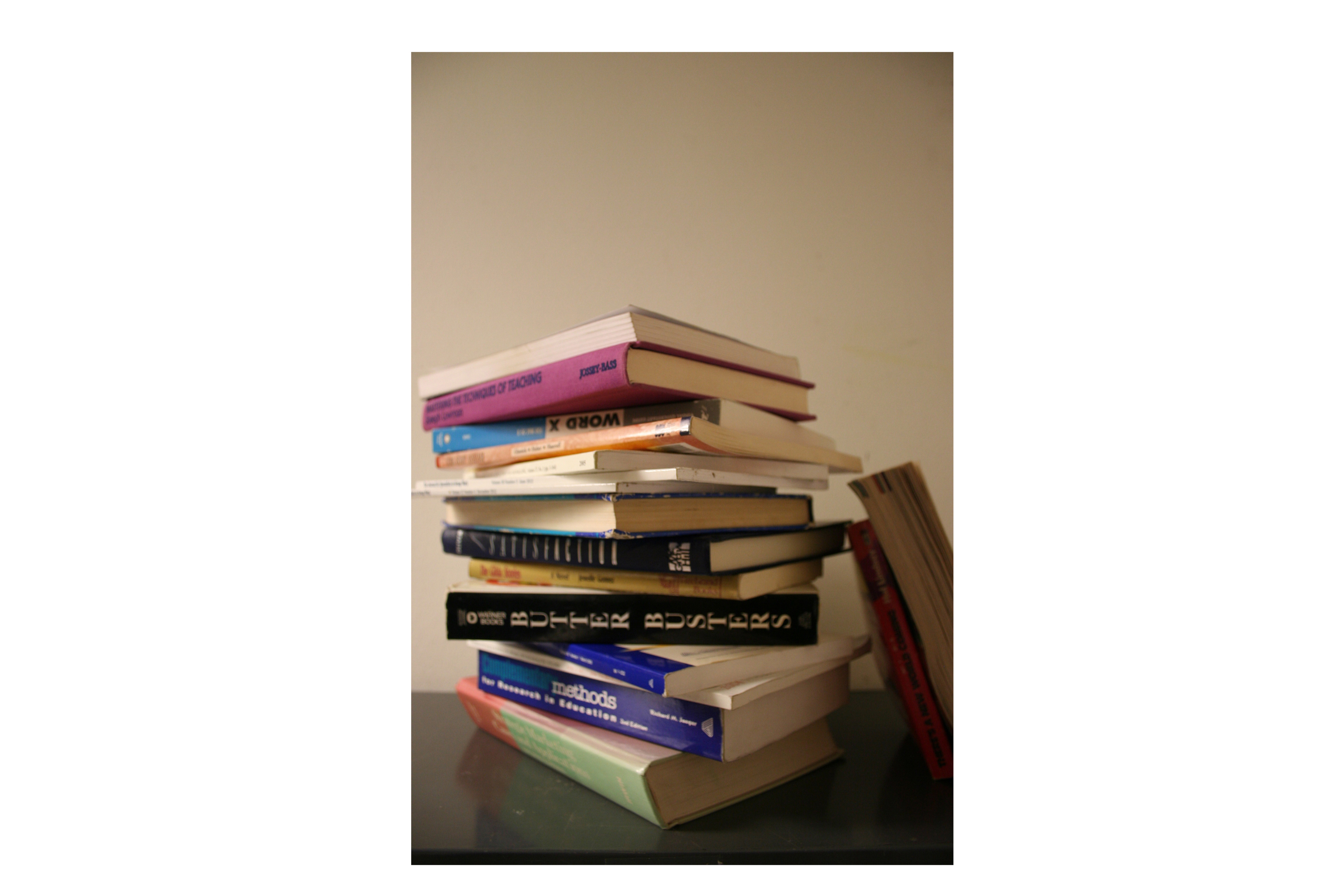 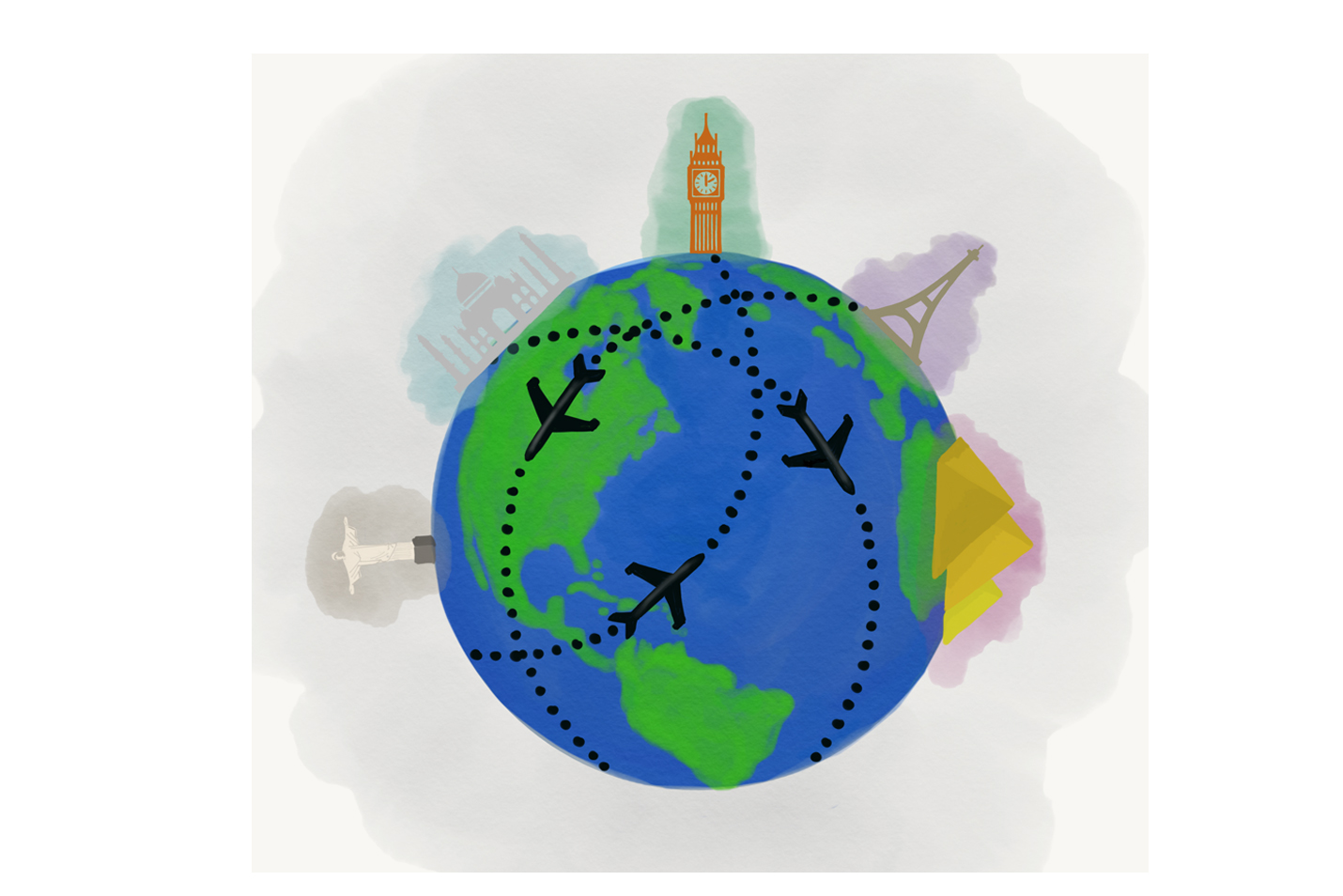 Cuba after Castro: PSU professors discuss what might happen next