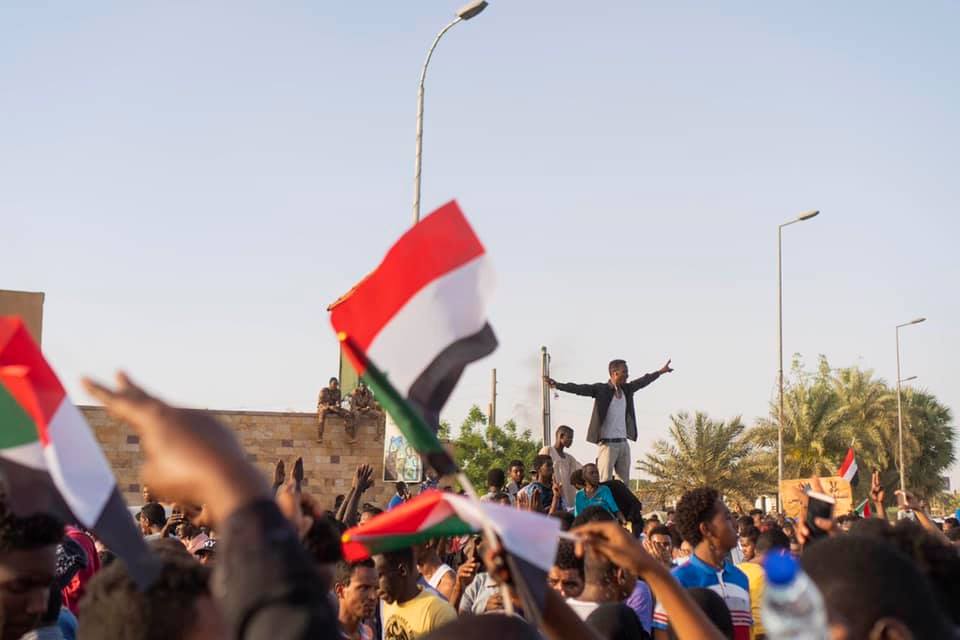 After months of calling for a civilian-led government, Sudan’s protest leaders called for nighttime demonstrations in Khartoum amid the standoff with the ruling military council on June 17.

Thousands of demonstrators camped outside the military council’s Khartoum headquarters from mid-April until June 3 before the military forcibly removed them from the area, according to Al Jazeera.

The military raided the protesters’ campsites and fired guns into the area, killing over 100 people. According to AP News, at least 128 people have been killed across Sudan since June 3. Sudanese authorities, however, report a significantly lower death toll of 61.

In response to the violence from the military, protest leaders have called for a “revolutionary escalation” in their tactics, including nighttime demonstrations in Khartoum. Protest leaders hope the escalation will increase pressure on the military council so the civilians’ demands will be met, according to AP News.

“[We] ask for our main demands, which are transitional civilian rule and condemning the massacre of June 3,” a representative for the Forces for Declaration of Freedom and Change (FDFC), the group representing the protesters at the negotiation table with the military council, told Al Jazeera. “We are calling on our people in villages, towns and all over the country to participate [in the nighttime demonstrations].”

“I repeat our invitation to all political forces and the FDFC to come [for talks], and there is no need for preconditions,” Burhan said. “We do not deny their role in the uprising and the popular revolution…but the solution should be satisfactory to all Sudanese factions.”

According to The Washington Post, there were about 300 protesters in the streets of the Abbasiya district of Khartoum on June 12. The protesters waved Sudanese flags while calling for justice on behalf of those who have been killed since the military forcibly ended the sit-in on June 3.

“The political agenda were visible in the sit-in square. We have seen diplomats, intelligence agencies and suspicious groups. All of them were present in the sit-ins,” Burhan said, according to The Washington Post.

Mohammed Hashim Matter, a young engineer who was killed in the sit-in dispersal had written on his social media: “I have painted the sky blue.” Shortly after his death, the hashtag  #BlueforSudan began to trend both locally and internationally on social media as a sign of solidarity with Sudan’s protest movement. 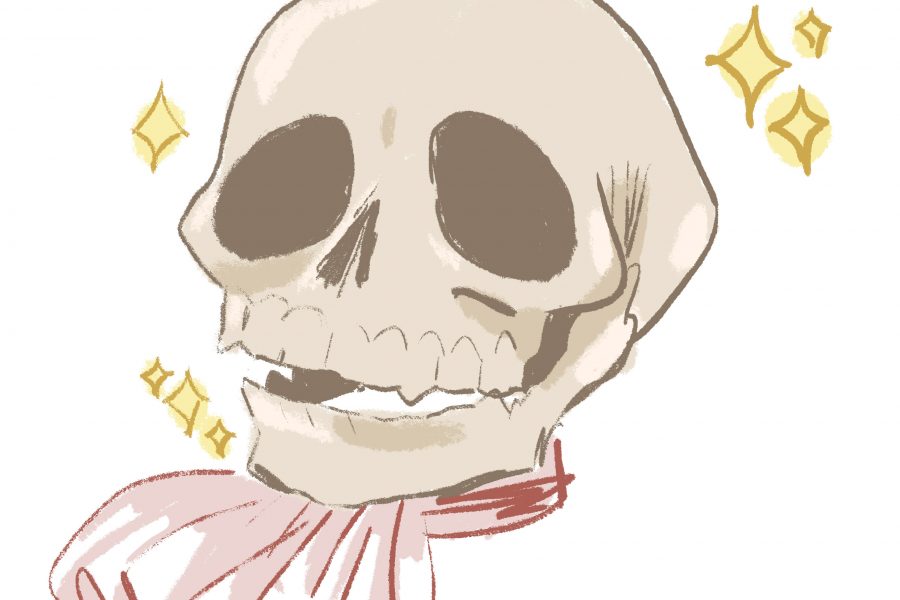 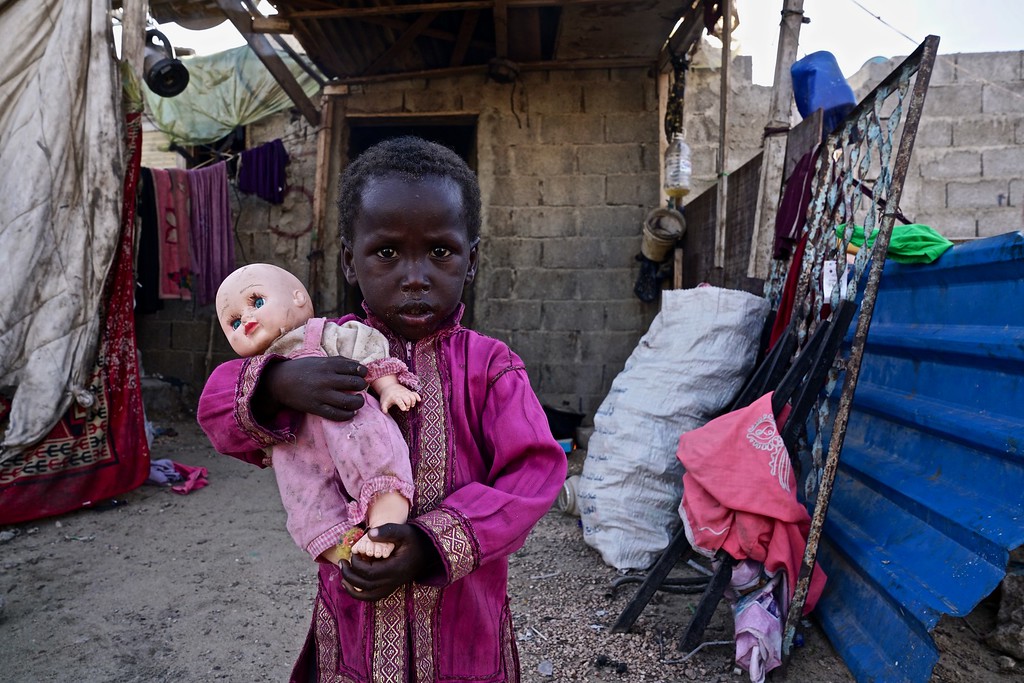