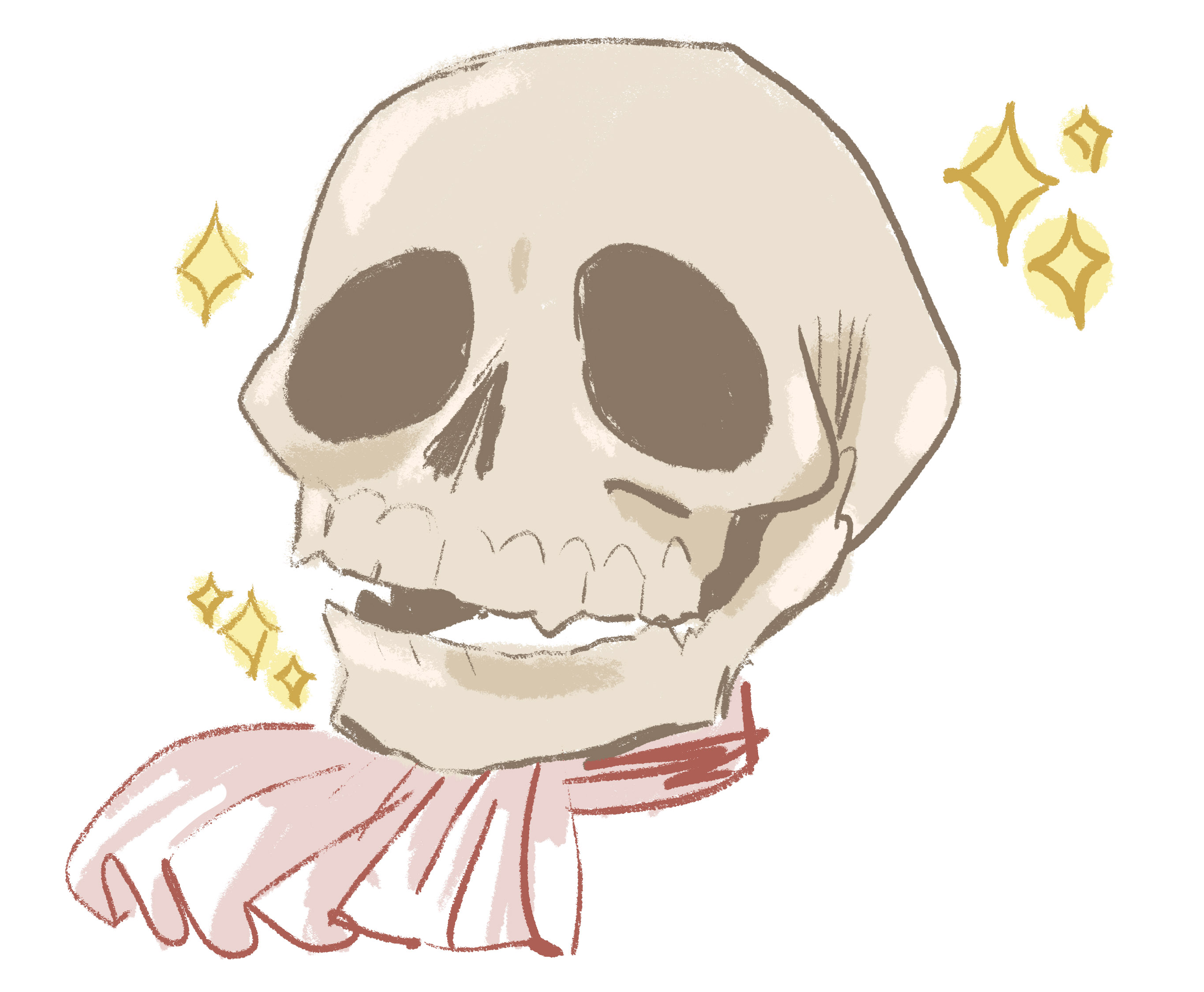 I get most of my understanding of the occult and devil worship from two very reliable sources—fantasy books/movies and an ironic appreciation for Jack Chick tracts.

Basically, if you’re not James Earl Jones worshiping an evil snake god or a kid who is about to kill his sister in a DnD-induced frenzy, I’m lost already. Going into Hollywood Theatre’s screening of veteran network TV director Bruce Kessler’s flick Simon, King of the Witches, I was expecting a whole lot of sex, violence and weird ritual scenes. All three of those critical elements are present in some capacity, but the movie is way more laid back and charming than I anticipated.

There isn’t much of an overarching plot in the movie, but the setup is this: Simon Sinestrari is a warlock—one of the few true magicians on earth. He lives in a storm drain, practices the dark arts, has a penchant for ascots and tries to keep to himself. About a minute into the movie he gets arrested for loitering and meets a young gigolo named Turk in prison. After they get out of jail, Turk agrees to show Simon the glamorous world of 1970s socialites while Simon shows Turk the not-so-glamorous damp world of magic.

With this framework set up in the opening minutes, the film lazily moves from plot point to plot point as the duo get into various odd situations such as putting a death curse on a man who wrote Simon a bad check and getting patronized by an old Wiccan lady who doubts Simon is the real deal. The third act pits Simon against a corrupt district attorney and his favorite narc, which is unfortunately the point where the movie stops being a chill, humorous ride through magical realism and starts becoming an incoherent mess. Characters barely mentioned before pop into the plot with great significance and the film attempts to recreate the “Jupiter and Beyond the Infinite” scene from 2001 on a microscopic fraction of the budget.

A messy third act aside, the film is a great time. Andrew Prine’s performance of the titular character is fantastic and nuanced, depicting Simon as an easily irritated genius who’s not used to dealing with human affairs. The movie works around being incredibly low budget by depicting magic as a mostly invisible, unknowable art. The film has a great dry sense of humor that helps the audience see Simon as a pretty alright dude to hang out with.

It’s not the sort of raving, terrified hysteria I typically like from my films about outsider cultures—see 1970’s I Drink Your Blood and its rampaging horde of bloodthirsty hippies—but it’s a real good time. 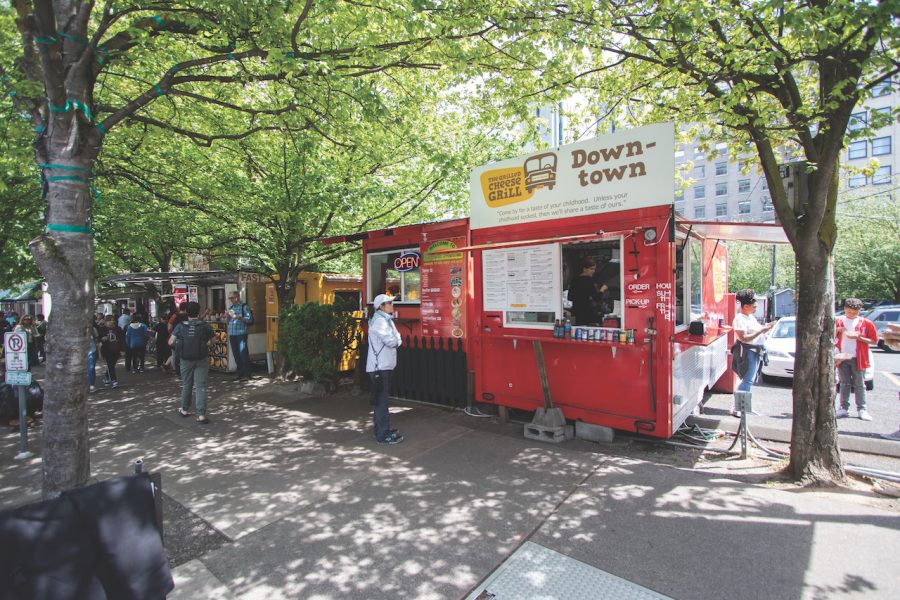 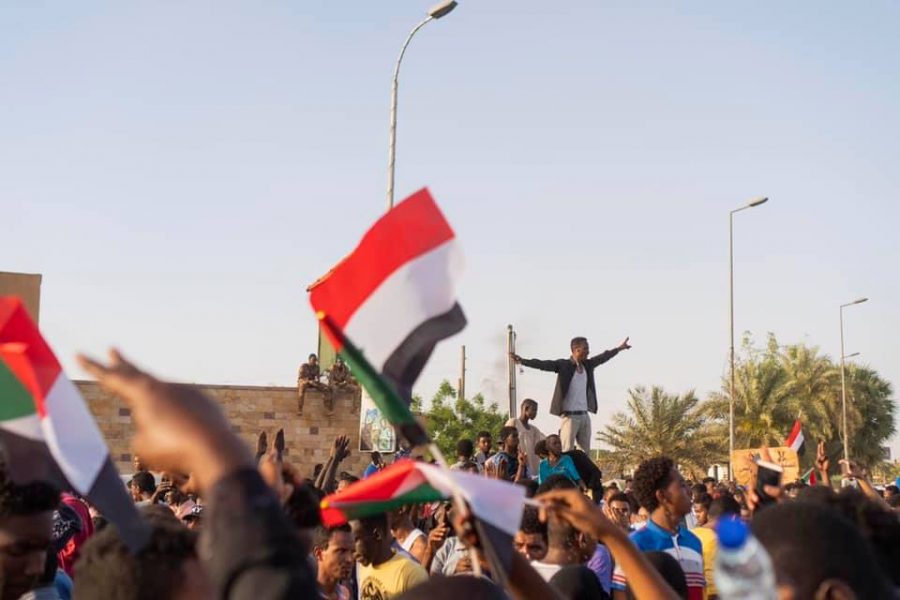