Stories build human connection, and it’s through story that people can begin to understand one another. That’s what Producer CM Hall said she hopes the Coming Out Monologues will inspire—human connectedness, a story for everyone.

The Coming Out Monologues aren’t necessarily composed of writers, authors or known speakers, although they might be, but more concretely, Hall said the event is meant to present true-to-life stories of everyday LBGTQ+ folks, spanning all different aspects of story, age ranges, gender identities and expressions, as well as sexual orientation. These experiences are told from those who may be lesbian, gay, bi, pan, trans, queer or non-binary.

There’s a story from State Representative Rob Nosse and former Portland Mayor Sam Adams. Hall recalled Nosse’s coming out story when he was seduced by a Republican staffer as a young adult man.

There is a story by a 12-year-old girl who was assigned male at birth; a story from a man who hadn’t come out while in a relationship with a partner who then suddenly died; a story about a Latino man who had come out to his family as gay and had to come out again as HIV and AIDS positive—stories about navigating grief and loss and fear.

The fruition of the Coming Out Monologues dates back to when Hall was an undergraduate and first came out as a queer young adult, during a period which she recalled as a really dark time to openly come out and declare any kind of nonheteronormative sexuality. It was during that time that Hall was working to defeat anti-LGBTQ+ ballot measures in Oregon. The Coming Out Monologues were inspired during that period by this idea of storytelling as a vehicle for understanding.

“I just knew how powerful it was to be out as a queer young adult back then,” Hall said, “and has just always really resonated with the the idea of story in our marginalized community.”

Hall explained that people might think that in today’s time everyone is accepted, but she said that’s not the case, and there’s still discrimination against LGBTQ+ folks.

“It’s not a done deal,” she said. “[LGBTQ+ folks] tell these stories because people have not heard these stories. There’s still value in understanding all the different aspects of queer identities.”

In this year’s Coming Out Monologues, storytellers from the previous five seasons have been invited back to be part of the audience. Hall said she believes this production is going to be reoccurring well into the distant future because of the elements that differentiate it from other productions.

“I hope people walk out with a sense of connected humanity…I want people to recognize we are all connected, and that there are still base elements of love and belonging that transcend sexual orientation, that transcend gender identity and expression.”

According to Hall, the event is a fundraiser for Basic Rights Oregon, specifically for their equality pact, which helps encourage, recruit, support and fund LGBTQ+ folks running for all levels of office. This event is purposefully lined up with National Coming Out Day on Oct. 11, which also coincides with the upcoming presidential debate focusing on queer issues slated for Oct. 10

For anyone interested in submitting a story for next year’s monologues, Hall welcomes them to do so at [email protected]  Every storyteller who submits or is chosen has to be out. Hall reviews all stories, edits them and works alongside director Ted deChatelet, who she considers a straight ally.

When asked who she hopes will attend the event, Hall said, “Everyone…I want families to come, families who have family members that are LGBTQ+; I want the queer community to come. This is an everyday people walking in to hear some stories, to be connected in community, and there’s something that will resonate with every person regardless of identity. The quest to be loved, accepted, to have belonging and to be seen in our truth resonates regardless of identity.”

Coming Out Monologues will be held 7 p.m. on Wednesday, Oct. 9 at Alberta Abbey. All stories are ASL interpreted. 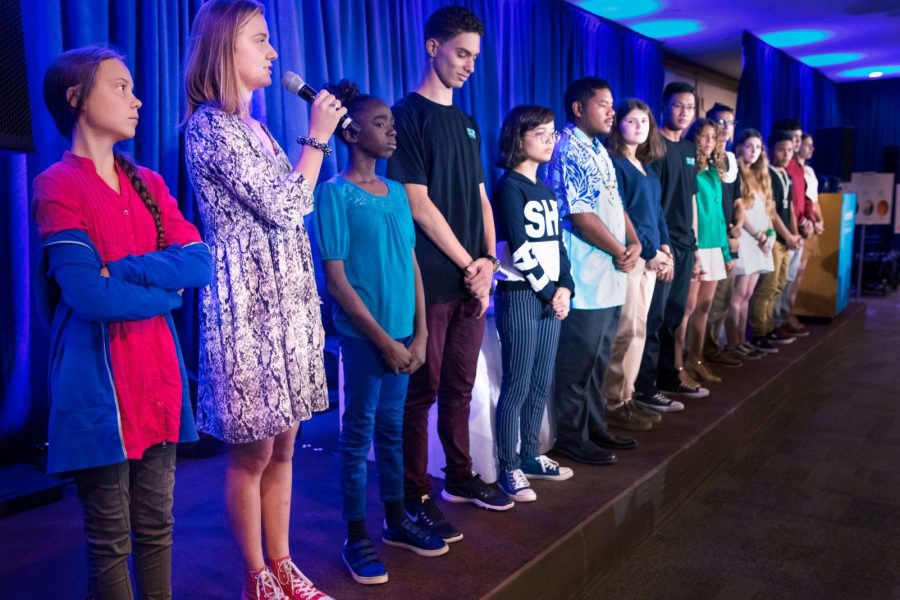 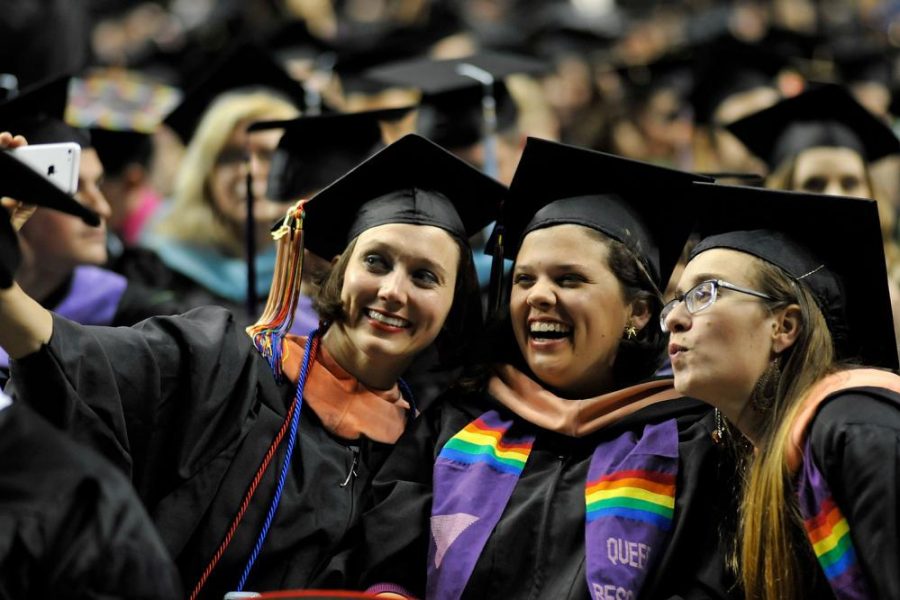 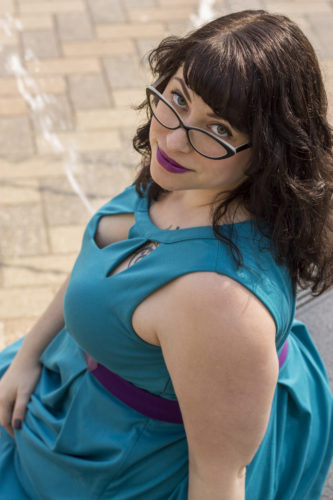