The Youth Climate Summit was the opening event for the three-day UN Climate Action Summit and came less than 24-hours after thousands of students from over 120 countries skipped school to stage demonstrations and demand immediate climate action.

The Youth Climate Summit is the first time youth activists have been invited to speak at an international event on such a large scale. According to a press release from the UN, the summit was designed to allow for a more open dialogue between youth and decision-makers and featured over 700 young climate activists, entrepreneurs and innovators.

“Yesterday, millions of people across the globe marched and demanded real climate action,” 16-year-old Swedish activist Greta Thunberg said in the summit’s opening statements. “We showed that we are united and we, young people, are unstoppable.”

In order to attend the summit in the United States, Thunberg sailed across the Atlantic Ocean for two weeks in a racing sailboat designed to be emission-free. The teenager was accompanied by her father, Svante Thunberg, as well as two co-skippers, Pierre Casiraghi and Boris Herrmann.

UN Secretary-General António Guterres was the event’s “keynote listener” and was responsible for listening to the speakers and taking note of their demands and experiences. “We are not there yet, but there is a change in momentum,” Guterres said in a UN press release. “Largely this change in momentum was due to [Thunberg’s] initiative and to the courage with which [she has] started this movement.”

“Millions around the world [are] saying clearly, not only that they want change, not only that decision makers must change, but they want them to be accountable,” Guterres continued. “I have granddaughters. I want them to live in a livable planet. My generation has a huge responsibility. It is your generation that must hold us accountable to make sure we don’t betray the future of humankind.”

Some young activists, including Fiji’s Komal Karishma Kumar, came to the Youth Climate Summit with demands. Kumar called for the phasing out of fossil fuels, increasing climate education and the inclusion of youth in any future climate policy decisions.

“Is it really too much to ask you to stop wasting time and walk the talk?” Kumar asked during her opening statements at the summit, according to Science News for Students. “From young leaders all over the world, we are here in our rightful place to demand consequential climate action.”

Throughout the day, young environment-conscious innovators addressed large crowds and pitched their ideas for a more sustainable future. Regional winner of the 2018 Pan African Award for the Most Influential Women in Business and Government Lalita P-Junggee was one such entrepreneur. P-Junggee discussed her experience turning old billboards and textile waste into bags that can be used everyday.

Priyank Hirani, 30, is an electrical engineer tackling environmental issues in his home country of India, where he is leading a project called “Water-to-Cloud” to help monitor river pollution levels. He believes water pollution in India is “an economic crisis, institutional crisis [and a] political crisis.”

“Climate justice is crucial,” Hirani told Science News for Students. “The communities that are most affected by climate change are often the ones that least contributed to it.”

The three-day UN Climate Action Summit concluded on Sept. 23 where Thunberg made a keynote speech to conclude the event. “This is all wrong,” Thunberg said. “I shouldn’t be up here. I should be back in school on the other side of the ocean. Yet you all come to us young people for hope. How dare you?”

By the end of the three-day Climate Action Summit, several countries, including Russia, had agreed to ratify the Paris Agreement. There are now 187 countries that are a part of this climate-action agreement.

According to a UN press release, on the last day of the summit Germany committed to carbon-emission neutrality by 2050 and Pakistan pledged to plant at least 10 billion trees over the next five years. The EU also promised to devote at least 25% of the organization’s next budget to climate-related goals that are in line with the Paris Agreement. 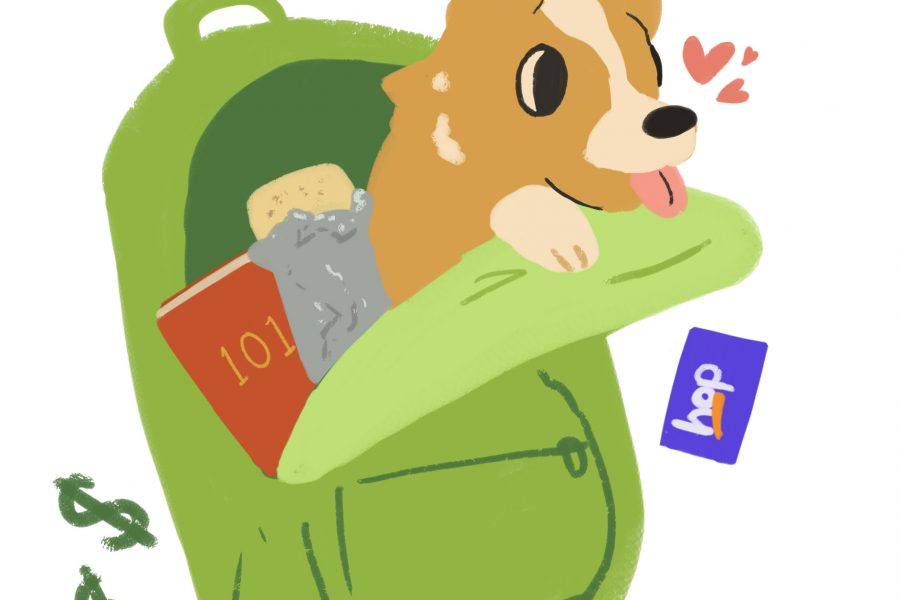 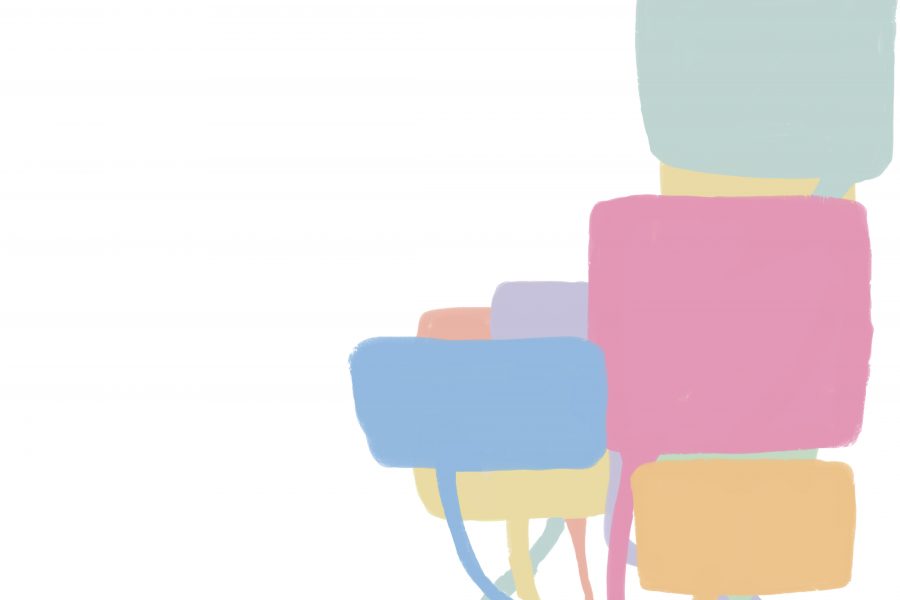