Heavy rainfall and flooding displaced tens of thousands of people from their homes throughout several countries in East Africa.

Kenya, South Sudan and Somalia are the three most-affected countries. More than 100,000 people in Kenya alone have been affected by the flooding, with approximately 14,000 people displaced from their homes and at least 29 flood-related deaths, according to a report by the United Nations Office for the Coordination of Humanitarian Affairs.

Roads, bridges, schools and health facilities were heavily damaged or destroyed due to the flooding and rain. According to Relief Web, an online reporting system of the UN Office for the Coordination of Humanitarian Affairs, at least 939 acres of Kenyan farmland has been destroyed.

“What happened is a sudden flood which occurred here in Pibor and the water covered the whole town from market, to schools, houses and cattle camps all submerged,” Regina Marco, a health worker in Pibor, South Sudan, told Reuters. “We are gathered here in this small dry land which is caving in as well. Even the airport. Up to now, there’s no relief.”

AP News reported South Sudan’s President Salva Kiir Mayardit declared a state of emergency in 27 counties throughout the country in response to the flooding on Oct. 27. Some areas of the country are completely submerged in water from the floods, which have been ongoing since July 2019, according to Voice of America.

In Somalia, people were evacuated from underwater homes with tractors and boats. Several experts in the country have attributed the increasingly heavy rains and flooding to climate change.

“Somalia is on the front line of the climate crisis, and resources are being stretched to their limits,” said Mohamud Mohamed Hassan, Save the Children Somalia Country Director, to CNN. “The current needs are huge and we’re in danger of being overwhelmed if donors don’t step up urgently. Right now, our main concern is the potential health crisis, including cholera and malaria outbreaks, which are devastating diseases for children.”

There is concern for potential disease outbreaks throughout the affected countries. With many  people now surrounded by dying animals and garbage, the risk of disease spreading is higher than usual. Reuters reported Medicins San Frontieres has been working in South Sudan to prevent potential outbreaks.

According to Voice of America, approximately 60% of the countries affected by the flooding face moderate to extreme levels of acute malnutrition in the population. The high rates of malnutrition make preventing diseases more difficult as immune systems are already weakened.

Heavy rains and flooding are expected to continue for an additional four to six weeks throughout East Africa, and the UN estimates at least $35 million in emergency aid will need to be sent to South Sudan alone in the aftermath of the floods, according to Voice of America. 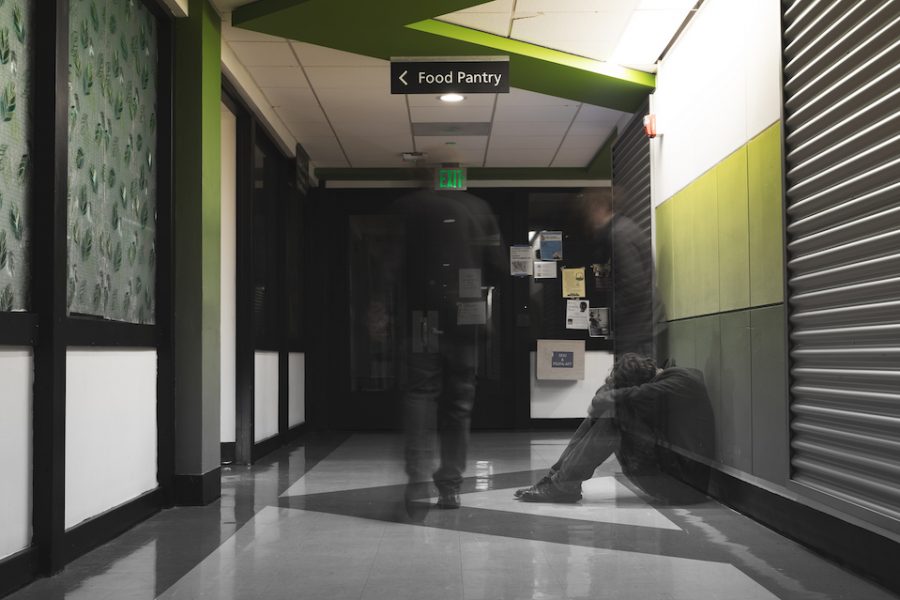 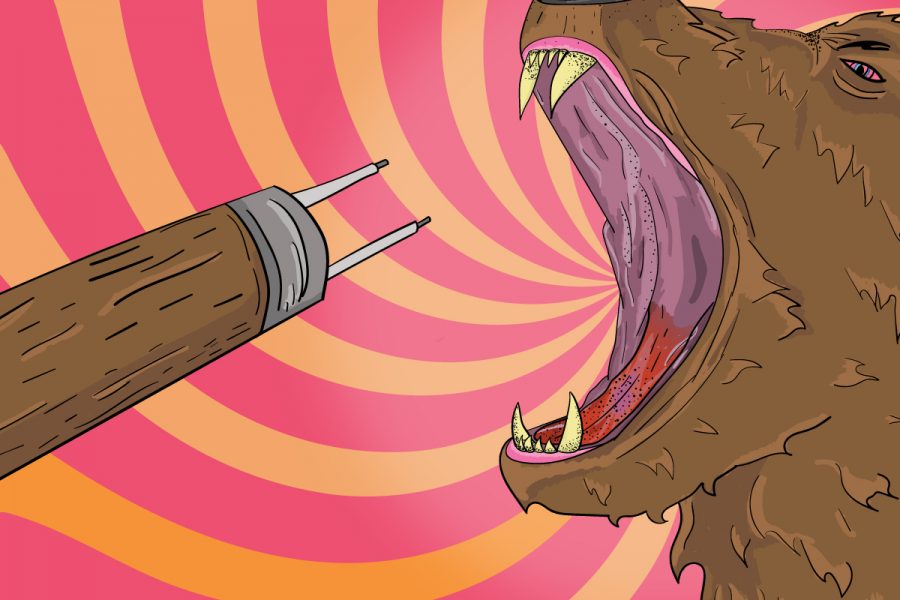