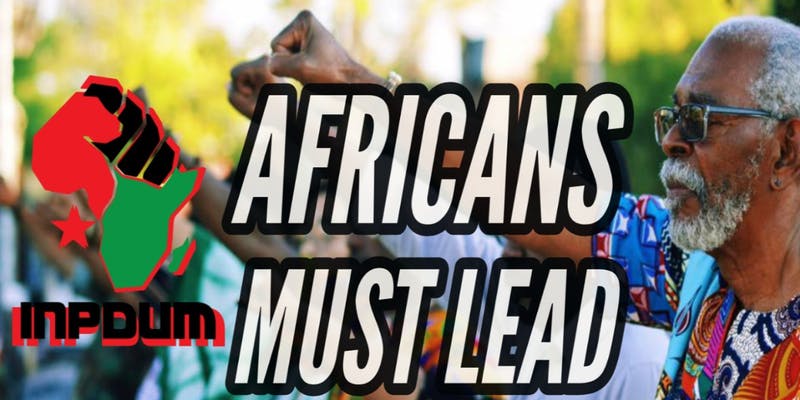 The Portland Japanese Garden is fortunate enough to be the only place in the United States to display this particular collection from famed Japanese Katsushika Hokusai. Hokusai’s mangas are displayed on woodblocks, presented in contrast with work from a few other contemporary manga artists. You only have until the Jan. 13 to catch this exhibit, so don’t miss out.

Enjoying a night out for under $10 is usually impossible, but with Tonic Lounge’s Heavy Tuesdays you can check out two bands for $2. They even offer $2 beers to add to the appeal. This week features the sludgy post-grunge outfit Fox Medicine along with the doomy stoner metal of Kvasir.

Teenage Dick: A Smashed Up Adaptation of Richard III

This pop culture-themed trivia night will keep you abreast in all the latest tea while keeping the rest of your senses stimulated with visuals and sounds related to the questions.

Artist and photographer Darcie Sternenberg captured a specific vision of vacuity by taking photos at Emigrant Lake Reservoir near Ashland during a drought. You can see this visual bleakness at the gallery until Feb. 1.

Happening every Wednesday, relish in the opportunity to see some of your favorite campus DJs off air and in person. Make friends with them. They’re cool.

The I, Anonymous Show

Fans of The Portland Mercury have likely indulged in the utter hilarity that comes with their weekly I, Anonymous column. This show takes that random and accidental humor to the stage. Host Kate Murphy will read some of the funniest submissions, to be judged by a jury of other funny people. It’ll be a laugh riot, for sure.

$5–$15 suggested donation, option to pay what you can

All the crafty types in town definitely know of Scrap. The creative reuse center provides tons of environmentally friendly and recycled materials to make stuff with, and at this event you can drink—if you’re of age—while you do it.

Anyone interested in ecological preservation should check this out, especially if they’re finding a hard time balancing sustainable living with ease and convenience. Walker will read and detail facets of her book Sustainability, which includes offering tips on enjoying the best of both worlds.

It’s a whole mood over at the Lovecraft. We may be officially out of the holiday season, but every day is Halloween if you air on the side of gothic. Navigate your dance moves through the fog-filled rooms to DJ Carrion and DJ Novatr0n.

Bob Dylan’s folk influence still reigns true today, but most people will never really know what made the artist tick. Filmed by D.A. Pennebaker during a tour in England in 1965, Don’t Look Back offers a glimpse into the singer/songwriter’s personal life. Plus, if you bring two pairs of socks or gloves to be donated to Street Roots, you get in free!

Join other advocates for women’s rights in prepping for the upcoming Portland Women’s March by collaborating on sign slogans and ideas. Food and sign-making materials will be provided.

Artist Amanda Triplett creates pieces centered around biology and identity using video and recycled fibers. Often monochromatic, Triplett sculptures either replicate body parts, reflect facets of her life or tie into the experiences of motherhood. The “Residual Membranes” exhibit will be on display until Feb. 9.

So much practice goes into being a good drummer, like all the concentration, rhythm and overall skill required to hit different drums and cymbals with different body parts all at once. It’s a lot, so a whole band of different drummers doing different experimental things all at once is really a sight to behold.

Written by Hollywood blacklisted screenwriter Paul Jarrico and directed by Ida Lupino and Elmer Clifton, this film noir tells the story of a bored waitress who falls for a charming musician and the life trials that come with her heart’s decision.

If you’re looking for ways to DIY some home decor, this workshop is for you. You’ll learn how to stain wood and vertically mount a staghorn fern, guaranteed to spruce up even the dullest of dorm rooms. All necessary materials will be provided, and you’ll even get home with tips on keeping your plant alive. Space is limited so be sure to reserve a slot ahead of time.

All award winning poets, Berger, Taylor and Reeser Poulin offer varying perspectives at art and creativity that are inspiring and moving.

Marrow is an all-ages safe haven of creativity and support. From music shows to art workshops and so much more in between, it’s one of the only places in Portland where youth—particularly POC and LGBTQ youth—are the top priority. This show features a dreamy guitar strumming from local Sebastian Arrastia, and some fierce indie from Seattle’s Anime Creek and Emma Lee Toyoda.

They just don’t make cartoons the way they used to. As unfortunate as that may be, at least there’s a way to appreciate a nostalgic Warner Brothers great. Original voice actor Rob Paulsen (Yakko of Animaniacs, Pinky of Pinky and the Brain) and composer Randy Rogel will help us relive all the songs from the series that wouldn’t leave our heads.

25-year-old Black man Keaton Otis was tased twice and shot 23 times by Portland police on May 12, 2010. His father, Fred Bryant, started holding monthly vigils for him in the location of his killing to commemorate his son’s existence and push for justice. Bryant has since passed away and the community still holds these vigils monthly in honor.

Artist Sharyll Burroughs will lead a discussion on art’s influence on the meaning of “being human,” as well as interactively contemplating the healing process, freedom and liberation, and the contentious works of artists like Jean Paul Goude and Zbigniew Libera.

Those in the know of the experimental metal world are aware of Aaron Turner’s prowess. From his participation in bands such as Isis and Old Man Gloom to Mammifer, he’s carved out quite the niche for himself musically. Sumac, however, has become his sludgy northwest baby, including members of Baptists, Russian Circles and Botch. Sumac isn’t for the faint of heart and that’s what makes them so great.

An Evening with C.S. Lewis

A critically-acclaimed experience, the Portland dates of An Evening with C.S. Lewis were in such high demand extra dates needed to be added. Actor David Payne provides an intimate portrayal of the British author, with the performance set up as an evening in Lewis’s Oxford home. This is the last performance left with many seats available, so snag them while you can.

How to Own and Manage Your Health: A Brunch and Learn

Last year was rough. Let’s try not to let that happen again. Enjoy a nice brunch and learn how to keep your head above water before 2019 swallows you whole.

Since it’s getting cold outside, there’s no better time to put those knitting skills to good use or get some tips on starting to knit. Whether you want to make a scarf or some funky wall art, the knitting group is there to help every Monday.

It’s important to support local hip-hop and R&B because, well, it’s Portland. Every second Monday neo-soul group Adebisi hosts this showcase where they share some of their own sounds while also promoting those of others. This week, it’s feisty lyricist KayelaJ.

Church of Film Presents: Defying Everybody

The Church of Film always has a deep cut of an artistic piece to share. It’s their thing and we appreciate them for that. Defying Everybody is yet another in their collection. The 1970s Yugoslavian and Soviet picture tackles doom, despair and recovery in an intriguingly emotive way. Fans of foreign film will certainly enjoy this one and the free popcorn too.

Keynote speaker Akile Anai of the Burning Spear Newspaper and President of the International People’s Democratic Uhuru Movement Kalambayi Andenet discuss colonialism, genocide and the advocacy of black people in this call to action dialogue. 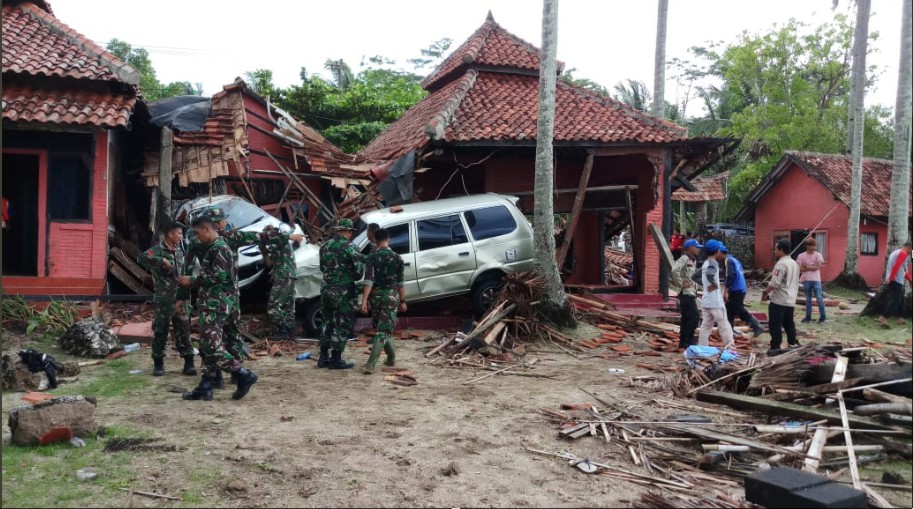 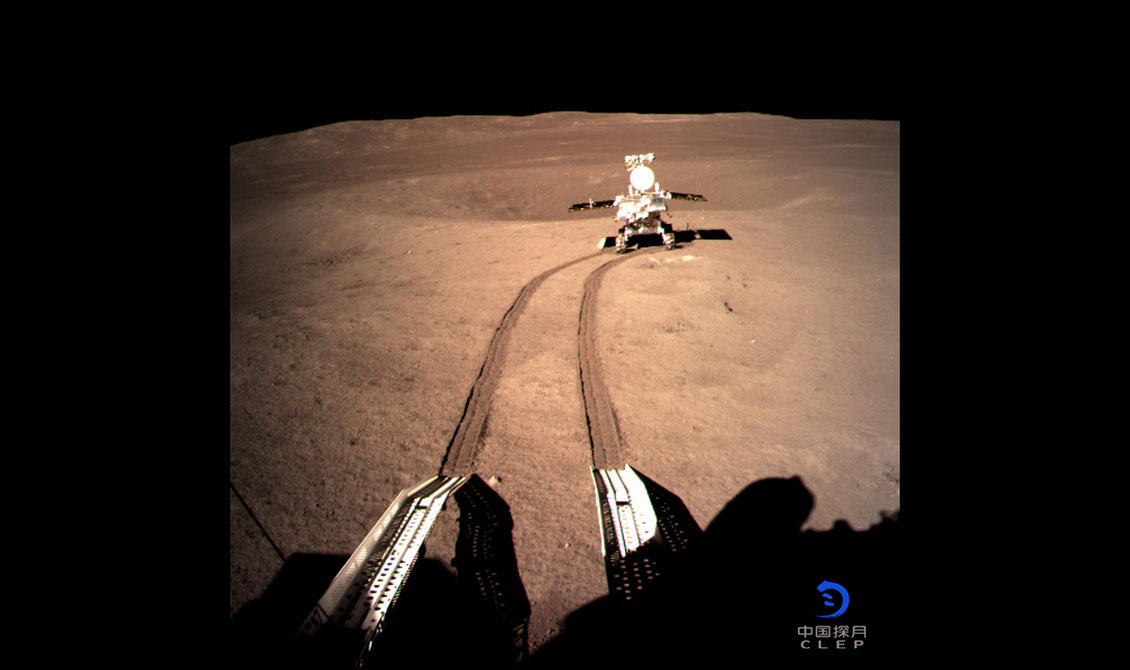 Not safe in exile