Portland State’s chapter of the American Association of University Professors sparked a public accusation of transphobia after the union published a blog post on March 9 claiming the PSU administration’s decision to implement all-gender restrooms without consulting union members violated policy.

The post accuses the university of violating its Policy on Policies, which states, “It is the policy of Portland State University that University Policies are to be developed, formatted, approved, issued and maintained in a consistent manner, with the engagement of appropriate University stakeholders, and be made widely available to the University community in order to enhance compliance and advancement of the University’s mission.

In addition to university policy, the post accuses PSU administration of violating state law. “ORS 243.678 requires that when policies are contemplated, the University informs PSU-AAUP of the intent to adopt policy and provide the Association with an opportunity to bargain,” the post stated. “In this instance the University failed to provide notice, which is a violation of statute.”

The post sparked a public allegation from PSU student and Queer Resource Center volunteer Patricia Komoda that a transphobic member of PSU-AAUP inspired the union’s complaint. Komoda stated, “Possibly, an organization member investigated the policy due to being uncomfortable with the presence of all-gender bathrooms.”

Although the construction of all-gender restrooms has been taking place for years, PSU-AAUP has only recently publicized its discontent with the university’s implementation of the policy. Komoda continued, “[The] policy and its effects were widely advertised and most likely caught the attention of PSU-AAUP members. The delay in PSU-AAUP’s awareness could potentially stem from broad acceptance of the policy by the majority of PSU-AAUP members.”

The blog post also stated PSU-AAUP submitted a Demand to Bargain on February 15 “over the decision and/or effects of the decision to implement [the all-gender restroom] policy.”

In addressing the allegations, PSU-AAUP President José Padín said, “the Demand to Bargain is so important…because the right to be consulted when working conditions are about to be affected is a basic right. A union that gets lazy and does not exercise this right, effectively is giving away [its] voice.”

Padín said the blog post was created to inform PSU-AAUP members of what had taken place and to publicly hold PSU accountable.

When questioned about potential transphobia within the union, Padín said out of 1,100 PSU-AAUP members, it is feasible that someone harbors discomfort toward the transgender community, but the decision to publish the blog post did not stem from transphobia.

“I do know the attitudes among the Executive Council of the PSU-AAUP, because I work intimately with these colleagues,” Padín added. “So I speak with certainty about them: The members of the Executive Council, who are the ones that make policy, are passionately committed to defending the rights of our LGBTQ+ colleagues and students.”

PSU Queer Resource Center Director Craig Leets said all-gender restrooms create a safer and more effective learning environment for students who prefer non-gender specific accommodations. “What we know is that transgender people are often harassed in bathrooms because non-trans people police their presence there,” Leets said. “So there are some folks who don’t want to go into a bathroom because they are afraid of being harassed.”

PSU released a statement Thursday, April 12 in response to the blog post and allegations of policy error stating, “Portland State University is committed to providing gender-neutral bathrooms and a safe learning and working environment for all members of our community. As such, our construction and renovation standards and practices for creating all-gender restrooms are reflective of that commitment. There was broad consultation with the PSU community—including representatives of the faculty—when this construction standard was developed. We are happy to answer any questions the PSU community may have about our responsibility to provide these facilities and a safe environment.”

A follow-up from the university stated, “PSU will be discussing this matter with the AAUP directly and has nothing further to add at this time.” 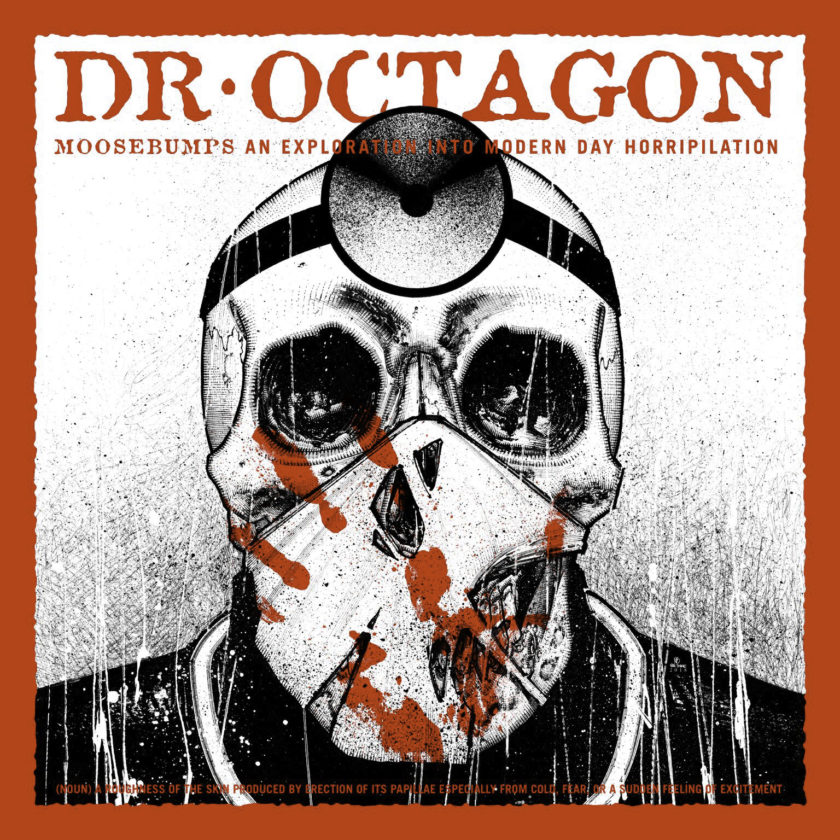