As the internet and social media has evolved, so have the dangers that come with it, especially among youth. The level of integration of the internet with our society has given rise to cyberbullying, a form of bullying explicitly done online which uses hateful, abusive or threatening messages and media content.

With the lack of regulations among tech companies and inadequate tools for parents to protect their children, the internet has also given rise to a much more dangerous threat: sextortion.

Sextortion is defined as scamming victims, who are often underage, to send explicit photos and content to predators. Once the scammers have acquired the photos, they typically threaten or blackmail the victim. It’s a dark but sadly real form of abuse that can be more common than people think.

According to the local FBI field office, this form of abuse is becoming particularly prevalent right here in Portland, with schemes mostly targeting teenage boys, typically ranging between 14 and 17 years old.

Anyone who attempts such a scheme is considered to be producing child sexual abuse material under federal law, which can carry a sentence of life in prison for the perpetrator.

However, these scammers are adept at hiding their digital tracks because they use aliases to communicate with their victims. These scammers often use aliases of young or attractive girls to lure in these victims.

In Oregon, this statute is listed alongside other crimes such as rape, murder and child pornography. Under this statute, known as unlawful dissemination of an intimate image, any image used with intent to harass, humiliate or injure another person—or if any image was posted without their consent—can result in a Class A misdemeanor. These usually result in up to a year in county jail, and can result in other fines or punishments.

While the sentence for adults is less severe, victims of sextortion can be of any age, and many individuals, adults or not, may be unaware of the legal protections they are entitled to if they find themselves trapped in a situation they feel they have no control over.

However, there are ways for parents to protect their children from these schemes, and steps individuals can take to protect themselves.

The most important aspect—above all—is to have a dialogue with your child about internet safety, but to do so in a way that is open. Talking about these subjects with a parent can be intimidating, but it’s important to remind your child that no matter what, you are there to protect them and support them. Encourage them to report any strange or suspicious behavior to a trusted adult.

The FBI listed several tips to navigate online safely. It’s important to be selective about what is shared online and with whom, and this includes only adding known individuals on sites like Facebook, as well as keeping profiles on sites like Instagram private, so that public information about the individual is limited only to friends of the account holder. Predators will often research public information found through social media sites to target their victims.

The FBI also warned against accepting messages from strangers or unknown persons online. Block any individuals that are not known, and be aware that people can use aliases or pretend to be someone they’re not online since there is no vetting nor verification process for creating most kinds of social media accounts. Finally, be cautious of people who are met within an online game or app and then begin suggesting to talk outside of that platform, especially if it is a child-friendly game such as Minecraft.

If you or someone you know has been the victim of sextortion, contact the local FBI field office, the FBI’s Internet Crime Complaint Center (IC3) or the Center for Missing and Exploited Children. Do not delete any messages or information before law enforcement is able to look over the data, as it could become important evidence. 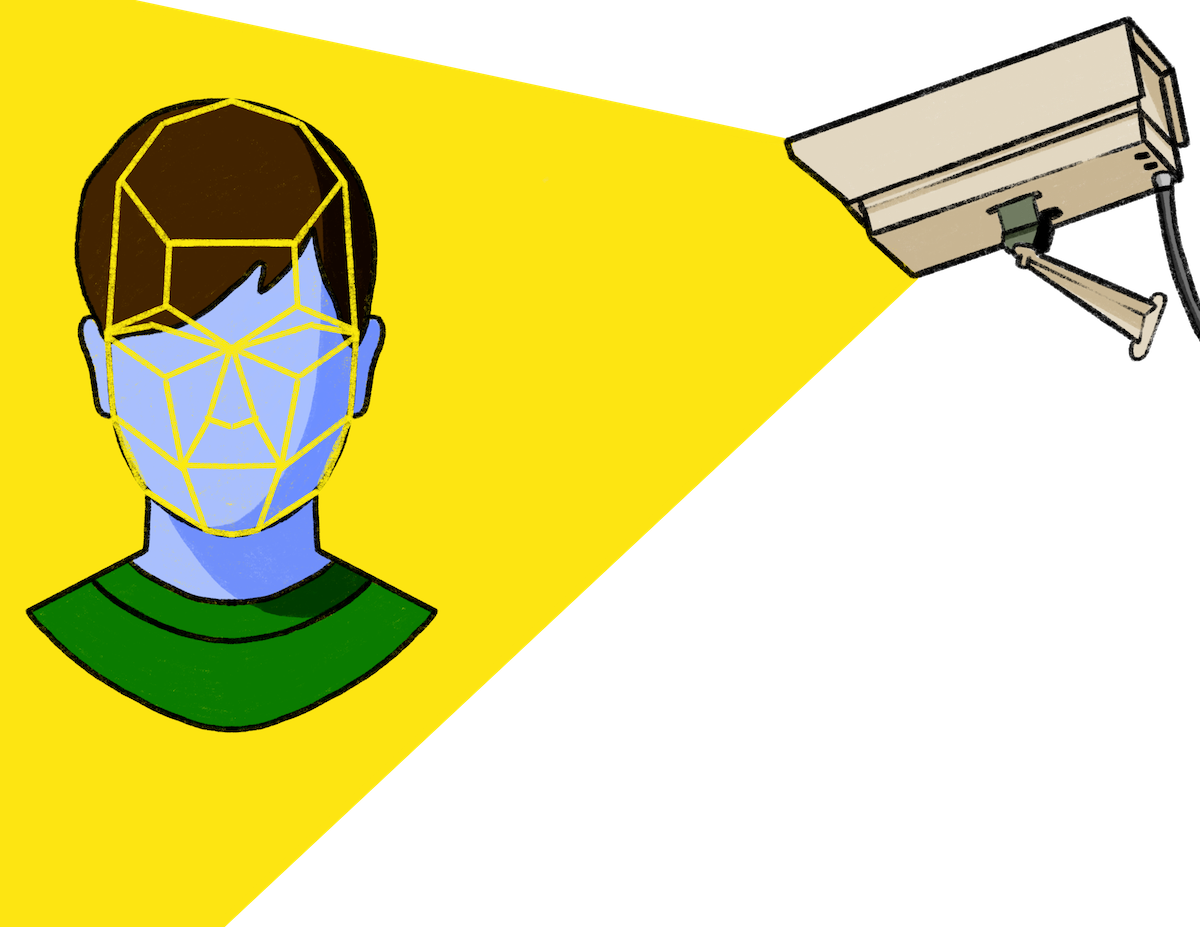 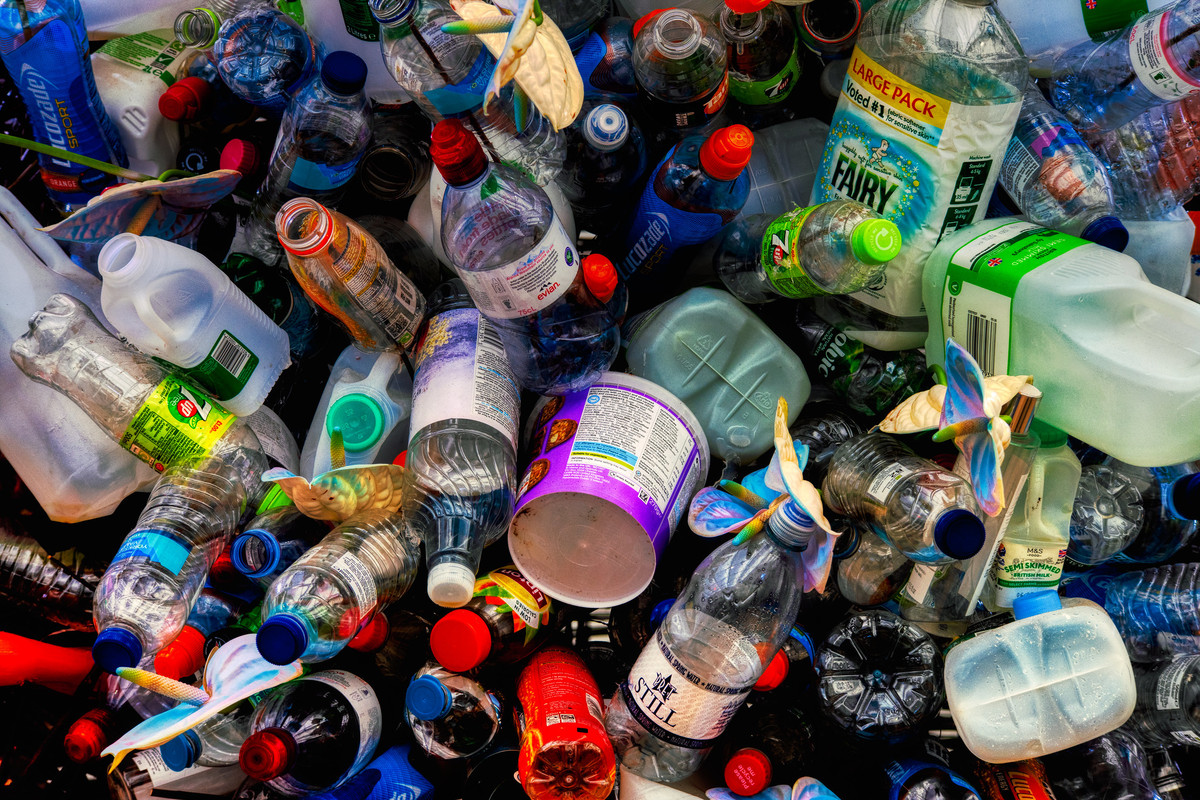 Plastic waste piled up in a landfill. Courtesy of Larry Walshe

Scientists discover a new way to break down plastic in days 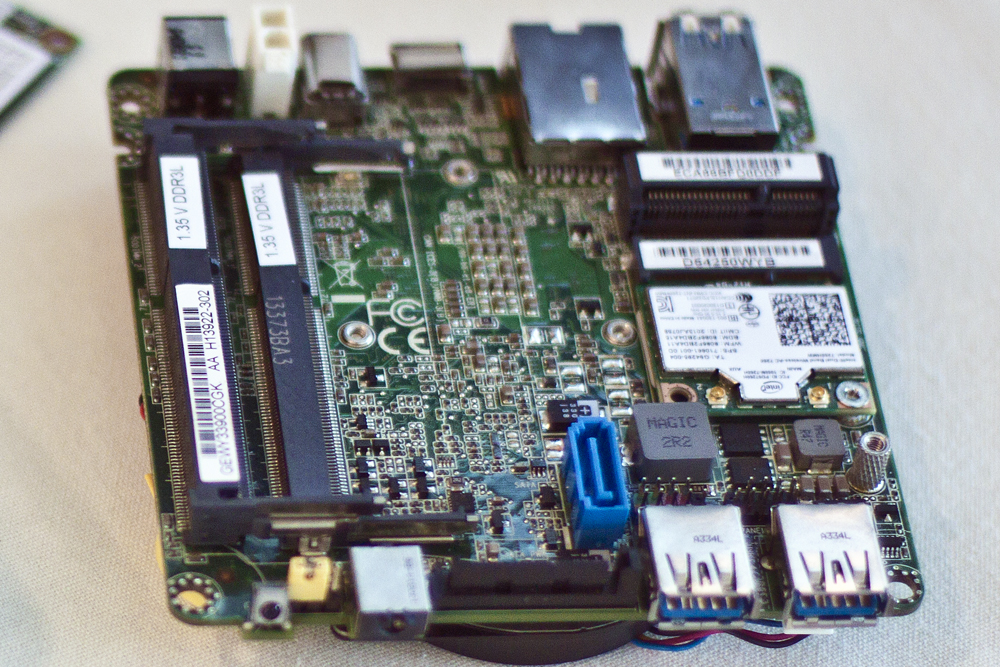