The variety of artists at the inaugural Musicfest NW, held Saturday and Sunday Sept. 21-22 at various downtown clubs, proved Portland to be the hotbed of music it is so often touted as. Portland’s quantity of musicians has never come under question, but what about quality? Musicfest became a search for something both interesting and good.

Friday night’s festivities kicked off at Berbati’s Pan with Birdie Num Num, led by Portland hipster DJ Gregarious. BNN’s set read like a history of British Rock. The group covered tunes by the Dave Clark Five and Pink Floyd, and their original material found its influences in the Kinks, Bowie and every thing in between. Gregarious’ passion for music is apparent, and his talent is for instilling his enthusiasm in the audience, yelping, wailing, jumping around. BNN makes audiences happy, and it’s a shame that they were stuck in the opening slot, with few listeners in attendance. Still, they had the small crowd moving its collective feet.

A little later at the Satyricon, Seattle’s Get Down Syndrome cranked it up real loud. This three-piece wasn’t nearly as soulful as hoped. They featured the two-guitar, stripped-down drum kit lineup that was so prevalent five years ago. The music lacked any real juice, as the GDS relied on power chords way too much, forgoing a bluesier sound that would’ve added some kick.

Time to move on over to the Roseland Grill for Bocamarimba. This 10-piece group proved that sunny enthusiasm kicks ass over rock swagger any day. Their songs often began with one contemplative marimba line, then all of a sudden everybody on stage is jumping! Only hippy bands and hip-hop acts have the lack of self-consciousness it takes to put people on stage for the simple purpose of dancing and clapping hands.

The midnight hour found Berbati’s at capacity for the boys from Beaverton – Helio Sequence. These two have all the cute boy charisma and charm expected from contemporary Brit-influenced, suburban kids. As talented as they are, the most valuable band member remains their computer, which plays, like, 10 instruments. It is a testament to their obsessive practice habits that they can stop on a dime with the computer every time, but they should let go of the perfectionism and get some more bodies on stage ���� cute as they are, they’re kinda boring to watch.

Saturday night kicked off at Dante’s with Spyglass, a Seattle foursome that specializes in brooding guitar soundscapes not unlike those created by the Smith’s Johnny Marr. The vocalist needs to contain her wailing a bit, and the group should scrap the ballads altogether ���� careening guitar good, prodding rock guitar bad.

Later at Satyricon were the Torture Cookies. This female-fronted punk power trio claimed illness at first, but it quickly became apparent that it is the drummer who needs help. Their power-chord punk, punctuated by woa-ohs and oh-woas, had the crowd in rapt attention, but it’s hard to understand why. It must be the way the drummer twirled his sticks at the end of each song.

At the same time, a young man who calls himself Solovox situated himself behind an analog command center on the stage of Ohm. When it’s just one person and a bunch machines on stage, that one person had better dance. Well, this fellow not only danced, but talked to his machines as well. His funky jazz sound was something like a more clubby Money Mark. Jazz-funk groove and tech noise to trip you out – but it all starts to sound the same.

Immediately following at Ohm was a local kid who calls himself Eleven E. This PC manipulator needs to find his musical identity, as his pulsing trance sound changed too soon every time, without delving deep enough into the subtleties of ethereal space.

Meanwhile, the Cobalt Lounge hosted Pasha, whose guitarist sported an axe splattered with blood that was neither real nor ironic. The local four piece post-grindcore outfit featured a chunky guitar sound filtered through a decade of indie discord. This genre mixing has got to stop!

Next up, the Sensualists brought their danceable, cascading synth sound down upon the patrons of Berbati’s. Not nearly as sexy as their name suggests, the Sensualists have continued to devolve into an instrumental group that lacks any bite. Didn’t their old drummer write all of the songs on the album? Did he take the songs with him when he departed? They were good back then, but now . . . autopilot.

England’s Brassy then took the stage at Dante’s. Fronted by the sister of John Spencer – who has definitely learned something about posture from her brother – this bag-of-tricks group utilizes rock, soul, DJ scratching, everything. Pleasantly refreshing and professional, they had the crowd abuzz.Dim Fabian, a group of youthful Japanese rockers, had the closing slot at Satyricon. These guys played melodic – or anthemic – hard core, as it was called back in the ’80s. This means edgeless, boring punk. they prove that, despite their enthusiasm, not everything from Japan is exciting or interesting.

Next at Dante’s were local guitar-swirl wizards the High Violets. Unfortunately, it seems the soundman was asleep, as all the audience could hear were drums and bass. It’s always a shame when a good band’s set is ruined by someone else’s lack of professionalism.

Overall, this festival lacked any true standouts. The trick was to catch the good bands, but there were always trade-offs. Go see if Helio Sequence is doing anything new at the expense of The Goddamn Gentlemen. Skip the Makers because the Crystal is so far away, only to realize Dim Fabian isn’t so great and the Dante’s soundman is worried more about picking up girls than doing his job. But these are the chances that must be taken in order to find something new. It just wasn’t there.

The festival was professionally run, with bands starting and ending on time, but it would’ve been nice to includemore quality and variety. Portland’s experimental and improvisational communities were noticeably absent, and the vast (albeit predictable) indie scene was underrepresented.

What Musicfest seemed most successful at was getting people who don’t often go hear music to do just that, but it’s hard to know exactly what that accomplishes, because most of them won’t come back out until next year.

Maybe next year the promoters will make it an invitational – with bands competing for some sort of prize, like in the old days – but then who’s to say if the promoters’ tastes can be trusted. 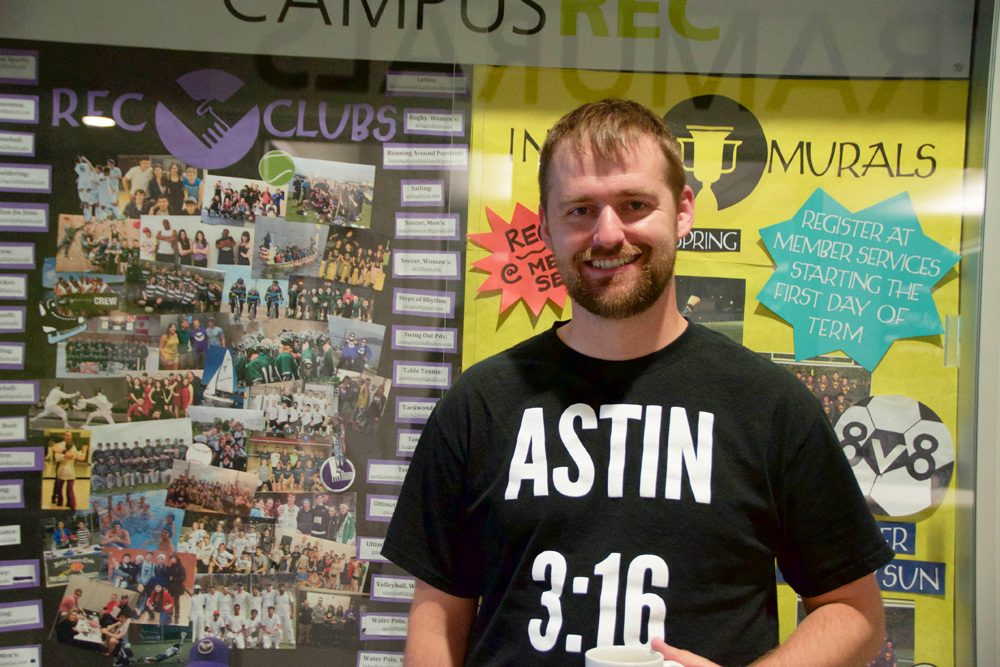