Dr. Samuels was born and raised in New York City, attended Kentucky State University and later transferred to the State University of New York – Buffalo, where he studied business administration as well as student personnel administration and counseling. In his 22 year career in higher education, Dr. Samuels has held positions from a tutor to an assistant associate dean – positions requiring continuous interaction with students. His experience has taken him to many institutions of various populations, cultural make up and geographic locations, including Illinois State University – Bloomington, the University of Vermont and Vermont Law School.

Vice Provost Samuels said he chose higher education as a profession because, “During my days at SUNY-Buffalo, I realized that I could help people and I was into helping people.”

At PSU, the Vice Provost for Student Affairs has the responsibility of complimenting what students learn in the classroom through activities, organizations and services such as advising and registration. As Vice Provost for Student Affairs, Dr. Samuels is developing a short term plan of action that will lay the foundation for building relationships between himself and the student body. Samuels also wants to improve key services such as health care. His long term goals include developing stronger ties with student leaders, staff and faculty, which he hopes will help the university become a stronger community. Dr. Samuels believes that support, understanding and respect, attributes he learned as a child in New York, are only part of what makes a thrive community.

It was through a convention sponsored by the National Association of Student Personnel Administrators (NASPA) in Seattle that he first heard about PSU. Desiring a change of pace, he began searching for career advancement opportunities at various institutions around the country. After getting positive feedback about the university from fellow educators, Dr. Samuels decided to look into what made PSU such a great school. It was after a meeting with a group of student leaders last spring that he realized becoming a part of the PSU community was the career move he desired.

“I was very impressed with the student leaders of the university. I thought that the group, which happened to be all white, understood the issues that all students faced, including those of color and sexual minorities. I was glad to understand that issues were being cared about,” Samuels said.

Dr. Samuels has an open door policy and encourages students to take advantage of it and meet with him anytime. He can be reached through his assistant, Megan Amaral via email at [email protected] or by calling 503-725-5249.

“I love this work and I love students,” Vice Provost Samuels added. 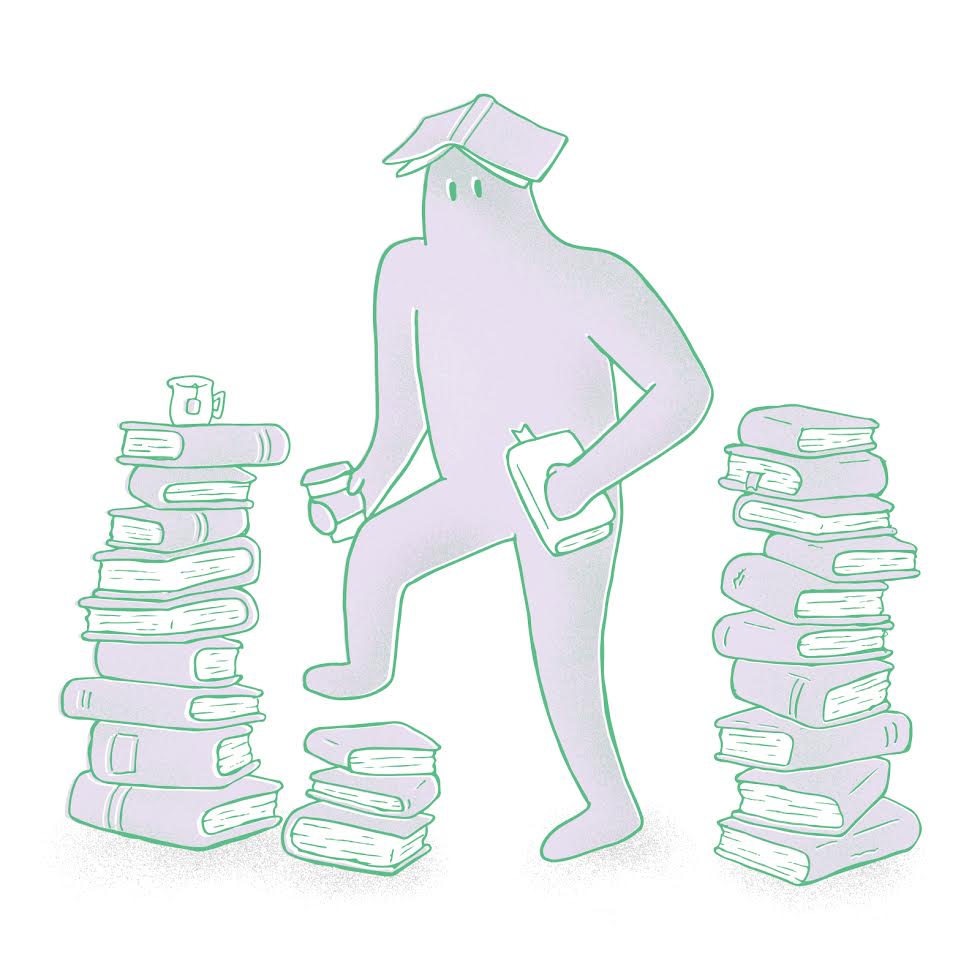