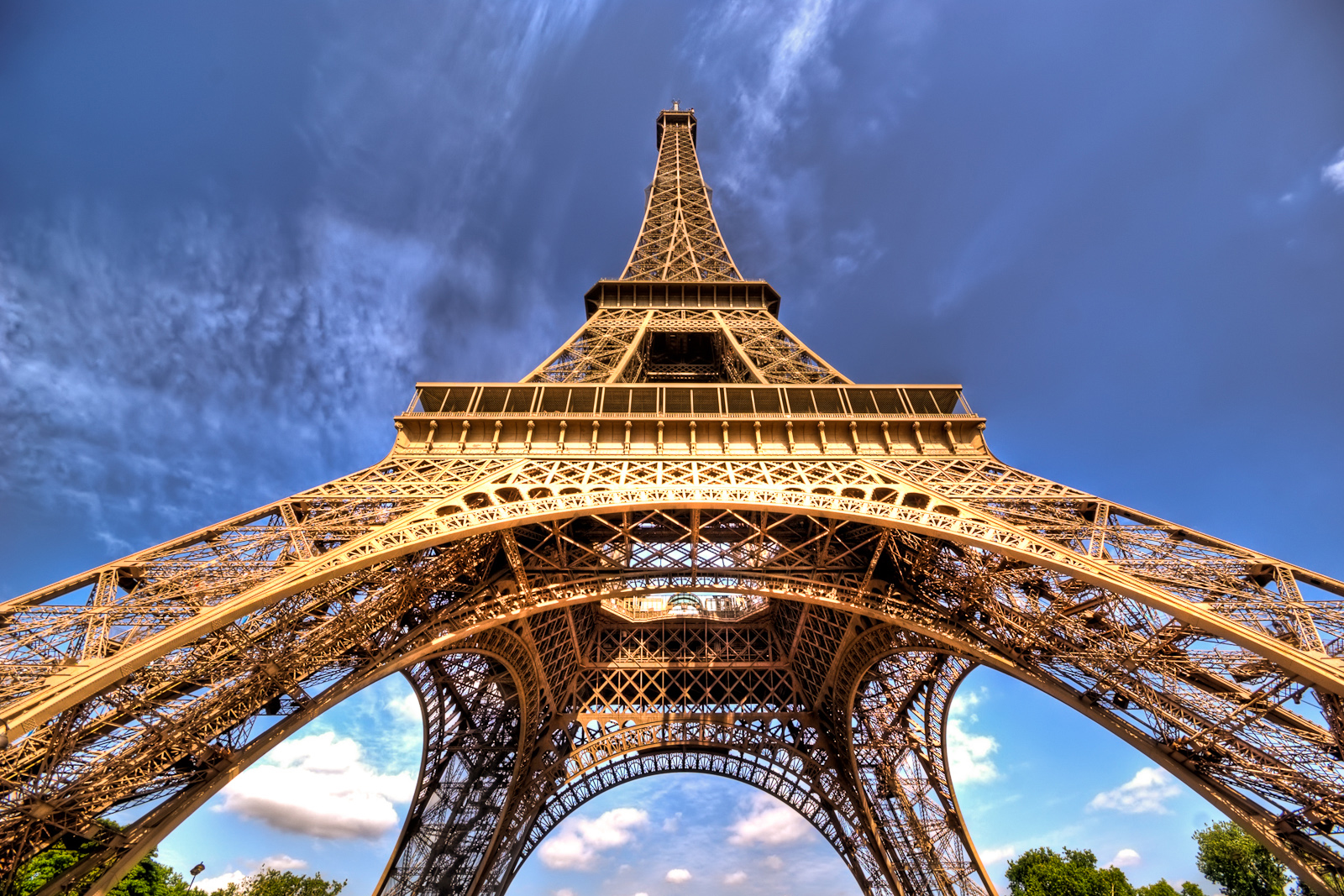 “This is a chance to practice French at different levels, [to meet] some students that are in other levels of French, other than my own, and to maybe help students if they need it or to learn new things about French.”

“I‘d like to see it continue and attend events and help if I can. To be able to gather more people together because with that a lot of things can happen,” Fairbanks said.

“[The club’s mission is] to increase the presence of French on campus and to provide a place for students who want to better their French skills or to find French community—whatever that might mean.”

“I’d like to have more events, like a movie night but acquiring rights to films is difficult and expensive.”

“I heard about the event when I attended [PSU’s] International Night. I want to practice speaking and listening to French. I can read it decently but speaking it is much harder for me.”

“I have traveled to France and French speaking countries and hope to visit in the future. I want to be part of it, come on a regular basis. I want to be a member of the club.”

“It [would] be great if more people got involved and we had more time for conversation in groups. [I] think the French Club can outreach to other language-based groups on campus that might be interested. I think it provides [a place] to have discussion about what we learn in class and also to create a network of French-major students and French-interested students.” 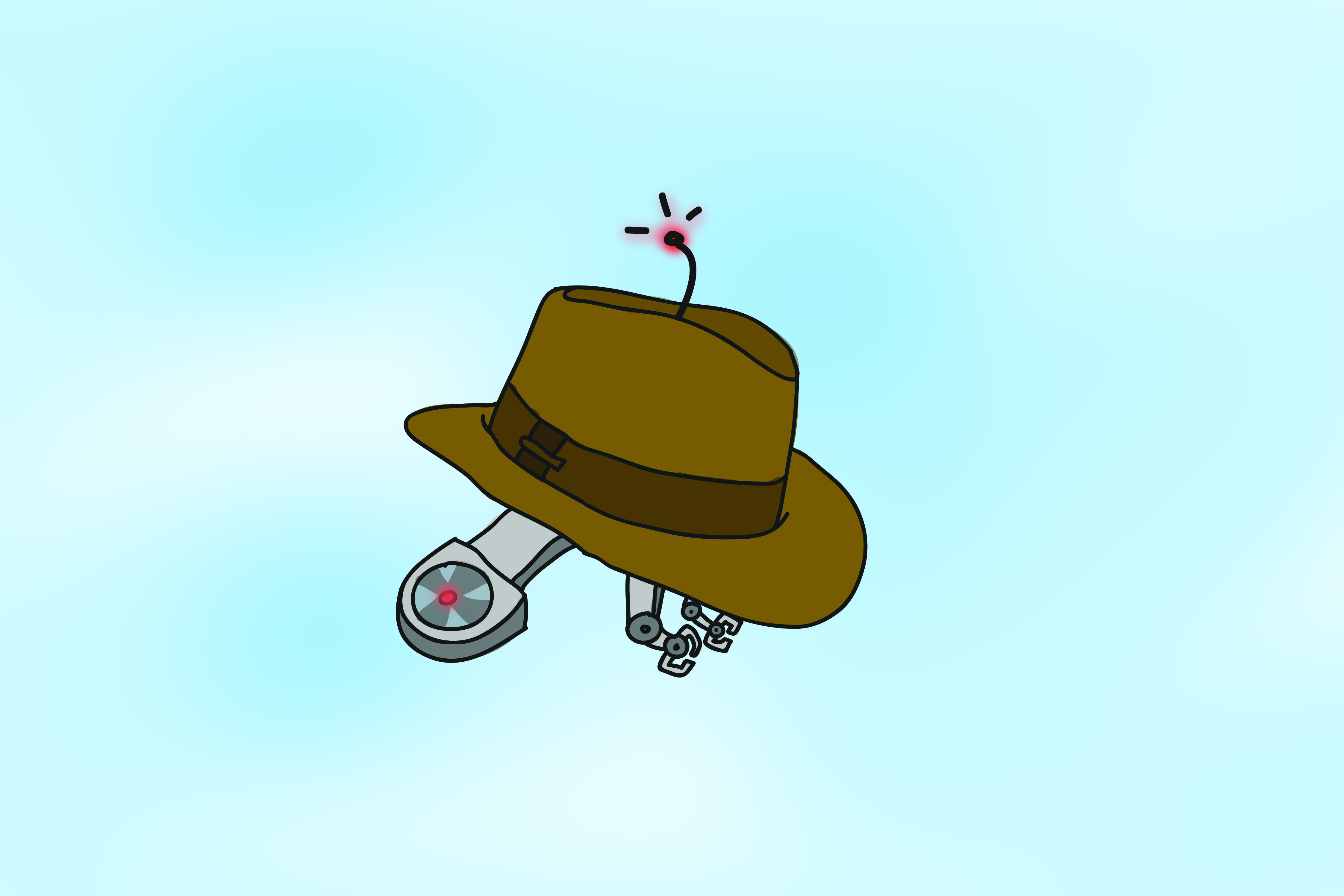 The improved way to drone-cument