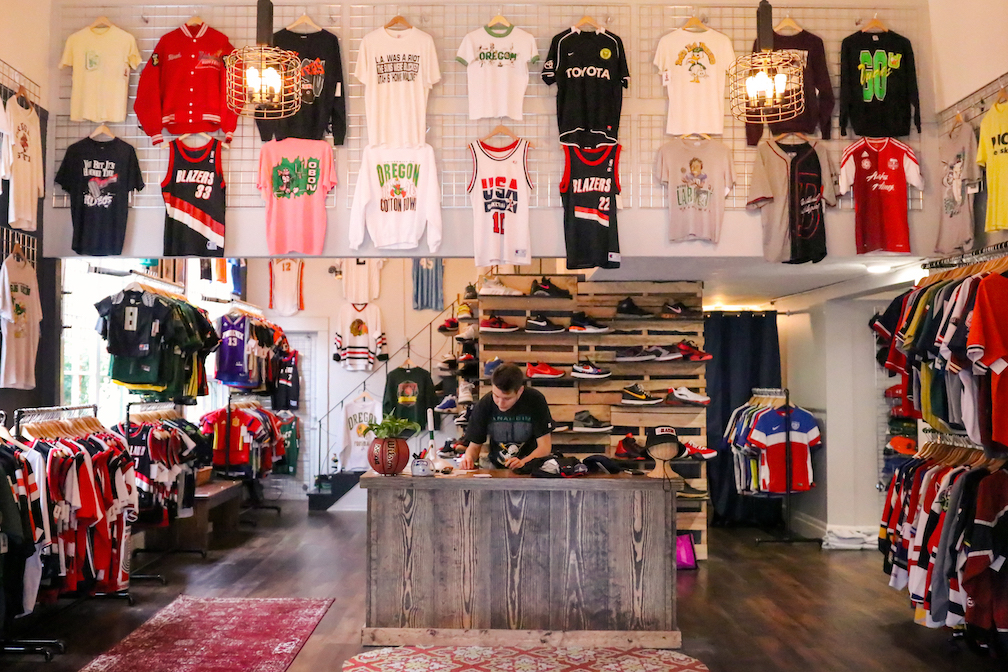 In 2015, 18-year-old Grant Blodgette sold his first piece of sports memorabilia on eBay as a sophomore in college. Four years later, he opened the doors to his first brick-and-mortar shop, G.O.A.T. Sports & Street Style.

What started as a hobby and a way to make a little extra cash has turned into a full-time commitment for Blodgette. While the location and inventory have changed significantly since Blodgette’s first sale back in 2015, the mission at G.O.A.T. remains the same: “provide the curation, expertise, and experience necessary to help make vintage and distinctive attire a realistic and attainable option for mainstream audiences,” according to his website.

Having grown up around customer service—Blodgette’s family owned retail stores when he was young, and his mother sold items professionally on eBay—Blodgette felt he had the knowledge and skills necessary to enter retail himself.

“I really started selling a lot my sophomore year of school,” Blodgette said. “I got sick with mono; it was really bad. I had to take a term off, so I was just sitting around with all this time and I started putting some things up online, and then more things—because it’s kind of like an adrenaline rush.”

As his business was gaining traction, Blodgette was attending classes at Linfield College, where he majored in marketing. Almost immediately after Blodgette graduated from Linfield, G.O.A.T. was up and running in the Sellwood neighborhood of Portland.

“I signed the lease on this spot in February, and I was working on the buildout during my final term at Linfield,” Blodgette said. “I graduated late May, and I opened doors June 1. So about a week later—not a whole lot of downtime there.”

As the G.O.A.T. store has evolved from an online hobby into a full-time job with employees and international shipping, Blodgette has had to fully devote himself to ensuring business runs smoothly. “It’s really just become my life,” Blodgette said. “It’s become very all consuming.”

“At a certain point there will need to be more balance, but at this point where I am—being 22 years old, fresh out of college—I think I really enjoy it,” Blodgette said. “I feel like I’m doing something with myself and trying something and whatever comes out of it, I’m going to have a hell of a story.”

Looking forward, Blodgette hopes to establish his vintage sportswear and street apparel store as a viable option for customers looking for quality, authentic vintage clothing at an affordable price. Blodgette described the concept of a walk-in vintage sports store like his as “kind of uncharted territory.”

“There’s been a few of these stores around the country who have tried to appeal to a streetwear enthusiast customer,” Blodgette said. “But I’m really trying to make it approachable to everyone, to families, neighborhoods, people who haven’t been exposed to vintage tees or collectible items.”

“Our average customer is probably not a streetwear junky enthusiast who’s really into the grail items,” Blodgette said. “Our average customer is more casual-suburban feel. They’re just looking for something that has a good retro feel but not obscenely expensive. It’s kind of an introduction for them.” He added, “I want it to feel like you’re getting a cooler item at the same price you would otherwise pay.”

Looking further down the road to even greater aspirations, Blodgette envisions his collection one day being sold at professional sports venues alongside the more contemporary apparel. “I think it would be super cool if we could get the Blazers to be the first professional sports team that starts selling vintage collectible gear at the stadium—that would be my long term goal,” Blodgette said.

“If we had a rack with vintage Blazers gear by G.O.A.T at the Moda Center, that would be really cool.”

For right now, Blodgette is content to serve as an inspiration to others and a role model for those looking to follow their own passions.

“I feel like I’m showing the kids in the neighborhood that you can be creative with what you do,” Blodgette said. “In the business program, everyone’s mindset is, ‘Oh I’ve got to work for Nike or work for Adidas,’ and I didn’t want that.”

“I’m just trying to stand up and show people that you can—even if there’s not a clear, proven road to it—you can pick something that you’re passionate about, that you enjoy, and if you care about it like I do then other people will feed off of that and you can build that,” Blodgette said.

Blodgette has come a long way since that first sale in 2015. Who knows what the future holds for the evolution and continued growth of G.O.A.T. Sports & Street Style, but for now, Blodgette is happy just doing what he loves.

“I think I’m just most proud that I’m trying it, and that I’m seeing how it will go,” Blodgette said. “It’s a scary leap of faith, and I’m putting everything I have into it.” 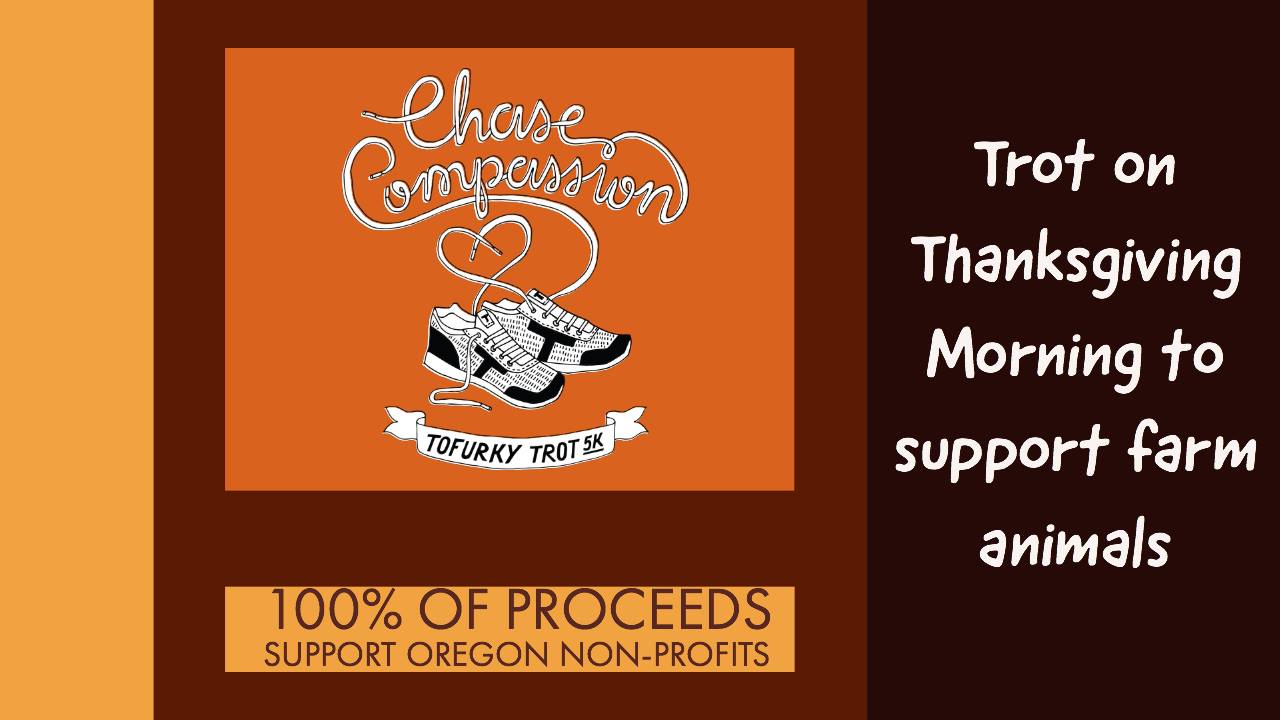