The 2000s were a contentious decade for horror.

A lot of people would say that it was pretty bad for the genre, citing films such as the Saw sequels or Hostel (or Cabin Fever or Hostel 2…I’m not an Eli Roth fan) as evidence of its awfulness. If I had to make a snap judgment, I might agree with them. However, there’s a lot of great horror to be found in that timeframe.

There are films I would argue are stone-cold classics, like The Ring, Trick R Treat, American Psycho and The Descent. On top of that, there’s a ton of great, schlocky fun to be had in stuff like Final Destination, Slither and the remake of The Hills Have Eyes. I think most of these films are pretty well regarded in the public consciousness these days—if not necessarily lauded upon release—so I figured I’d do my part to raise awareness of a 2000s horror film I’m a fan of that got savaged when it came out and hasn’t had any impact beyond that. So, let’s talk about the remake of House of Wax.

Ask anybody on the street about the film (please do not do this—that’s weird) and their reaction, if they remember it at all, will usually be “isn’t that the one with Paris Hilton in it?”

They’re not wrong—Paris Hilton is definitely in House of Wax. She’s not atrocious, which is probably the best thing I can say about her performance. She does the slasher movie archetype of the “Promiscuous Girl” well—her performance is vapid and entirely weightless, and she gets turbo-murdered with gusto. Spoiler alert, I guess.

Slasher movies did not fare so well in the 2000s, but that easily makes House of Wax one of the most fun of the era. It’s gross, it’s mean when it needs to be and it gets weird with it. I’m a fan of the Vincent Price original, and the remake deftly avoids hewing too closely to the 1953 film by stealing the basic premise and basically nothing else.

As in the original, there’s a house of wax and a creepy guy murdering people and turning them into wax sculptures. Suffice it to say, there’s a group of college students who run up on a run-down town in Florida and start getting murdered in the titular museum. I don’t want to spoil exactly how the film branches out from the original’s basic premise, but it broadens the scope of the film in smart, clever ways that end with a really inventive climax.

The gore is all practical FX, and it’s nasty and visceral in a way I really appreciate. It nails the more grandiose violence, like a head getting shotgunned apart and the small, uncomfortable stuff, like a character getting their lips forced shut with superglue, with equal aplomb. Special kudos go to a scene featuring a baseball bat that’s about as gnarly as the murders in Hotline Miami.

The film is directed by Jaume Collet Serra, a Spanish director who also did the absolutely fantastic killer kid movie Orphan, the above-average Neeson flick The Commuter and The Shallows, which is maybe my favorite “killer shark” movie in recent memory. He gives the film a visual tone that’s weirdly similar to early Tim Burton—if Burton was in the business of brutal slasher films—and makes sure the film moves through its surprisingly lengthy two-hour runtime at a pace that never hangs on one scene for too long.

The cinematography by Stephen F Windon, who has done great work on all of the Fast and the Furious movies post-Tokyo Drift, gives the film a really smooth flow without any of the shaky-cam nonsense that the decade came to be known for.

If you’re a fan of slasher movies at all and are willing to put up with a truly intense amount of early 2000s butt-rock, I’d highly recommend you give the movie a fair shake. It’s a blast and deserves to be recognized for more than Hilton’s role in it. 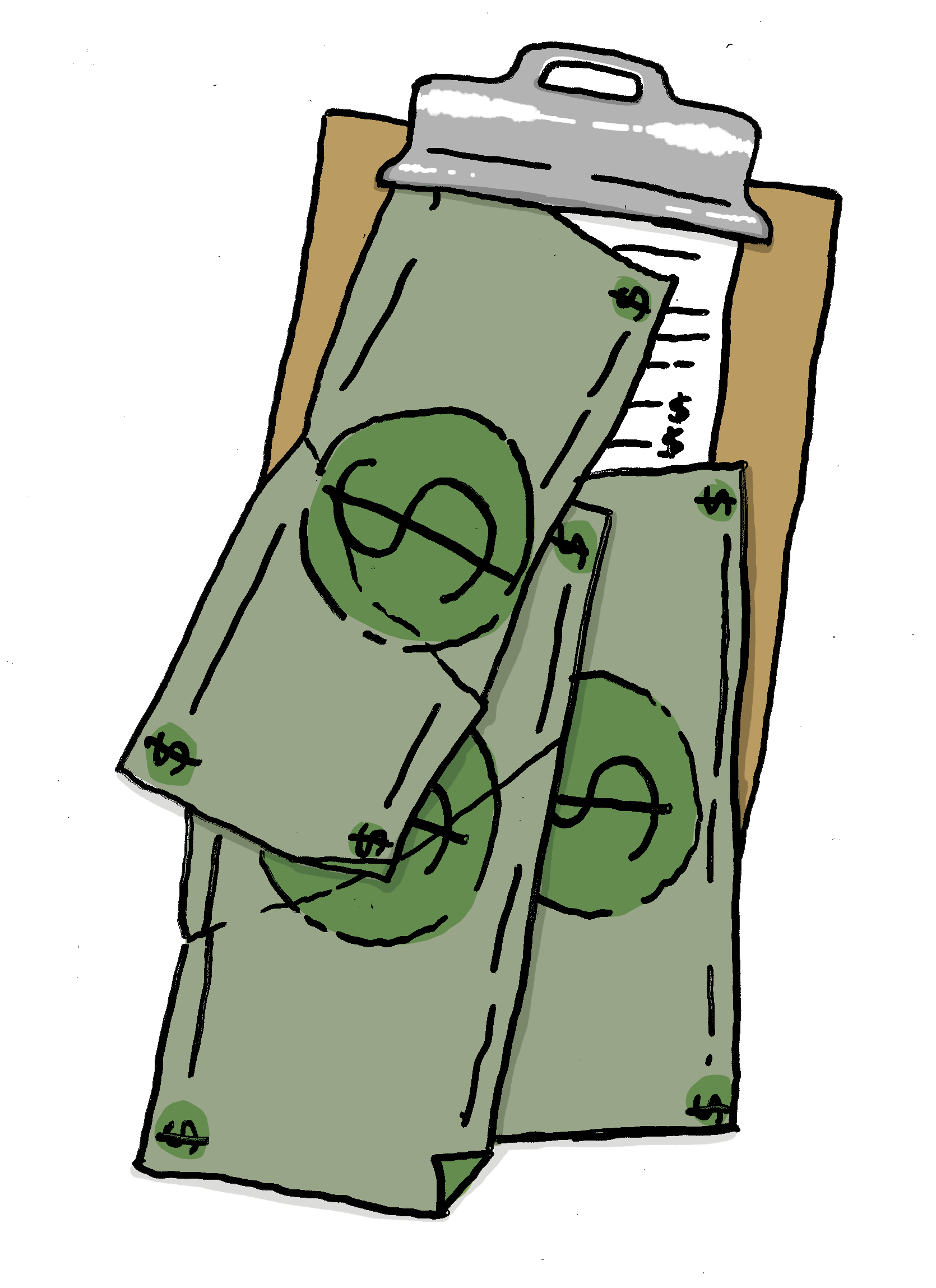 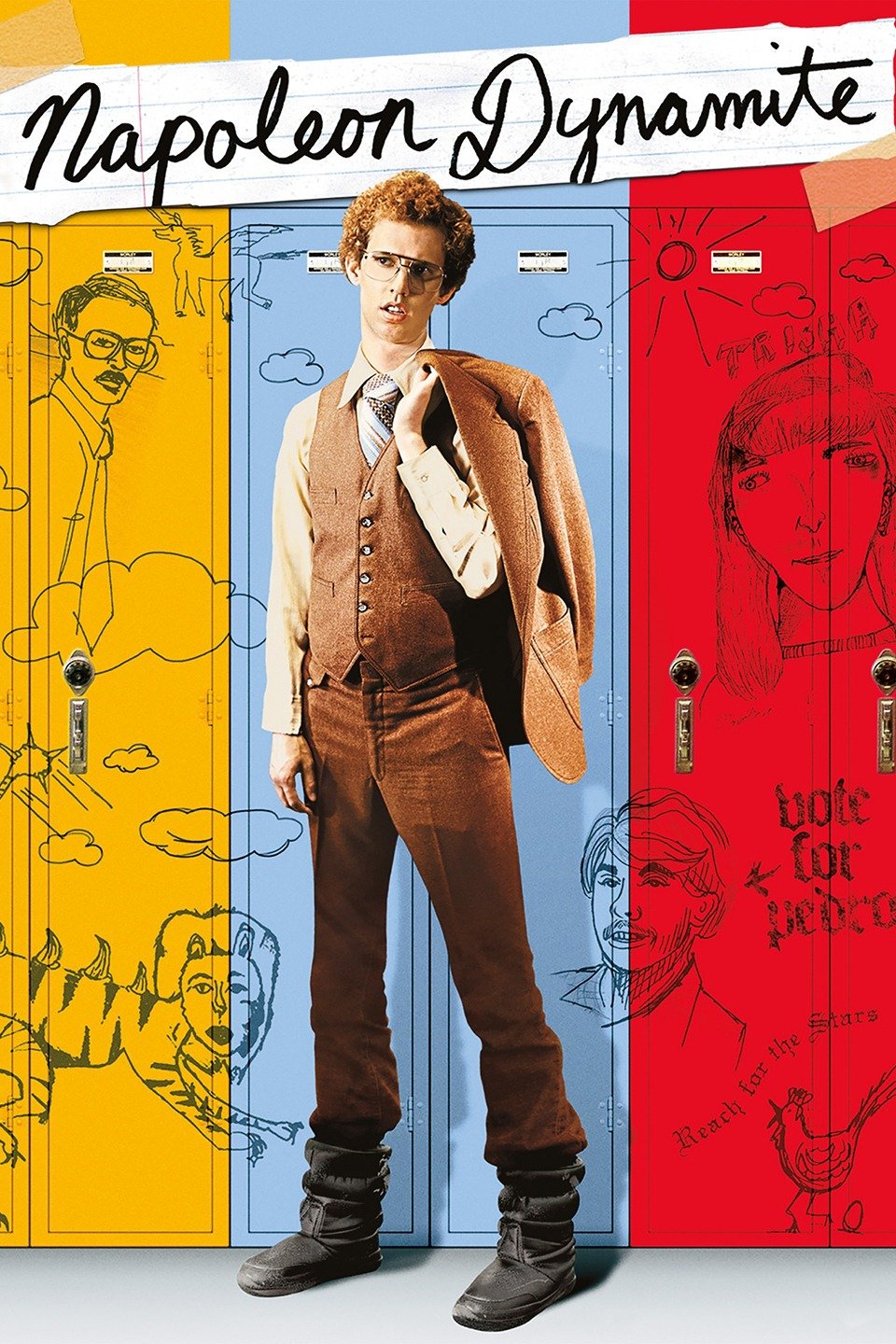 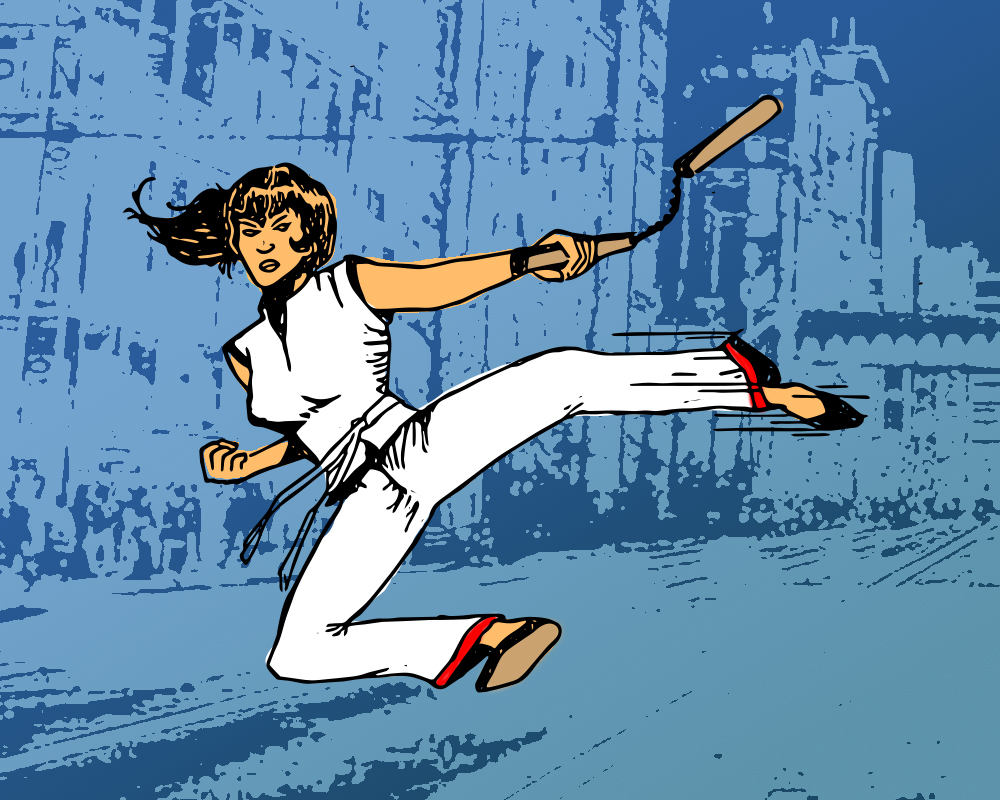 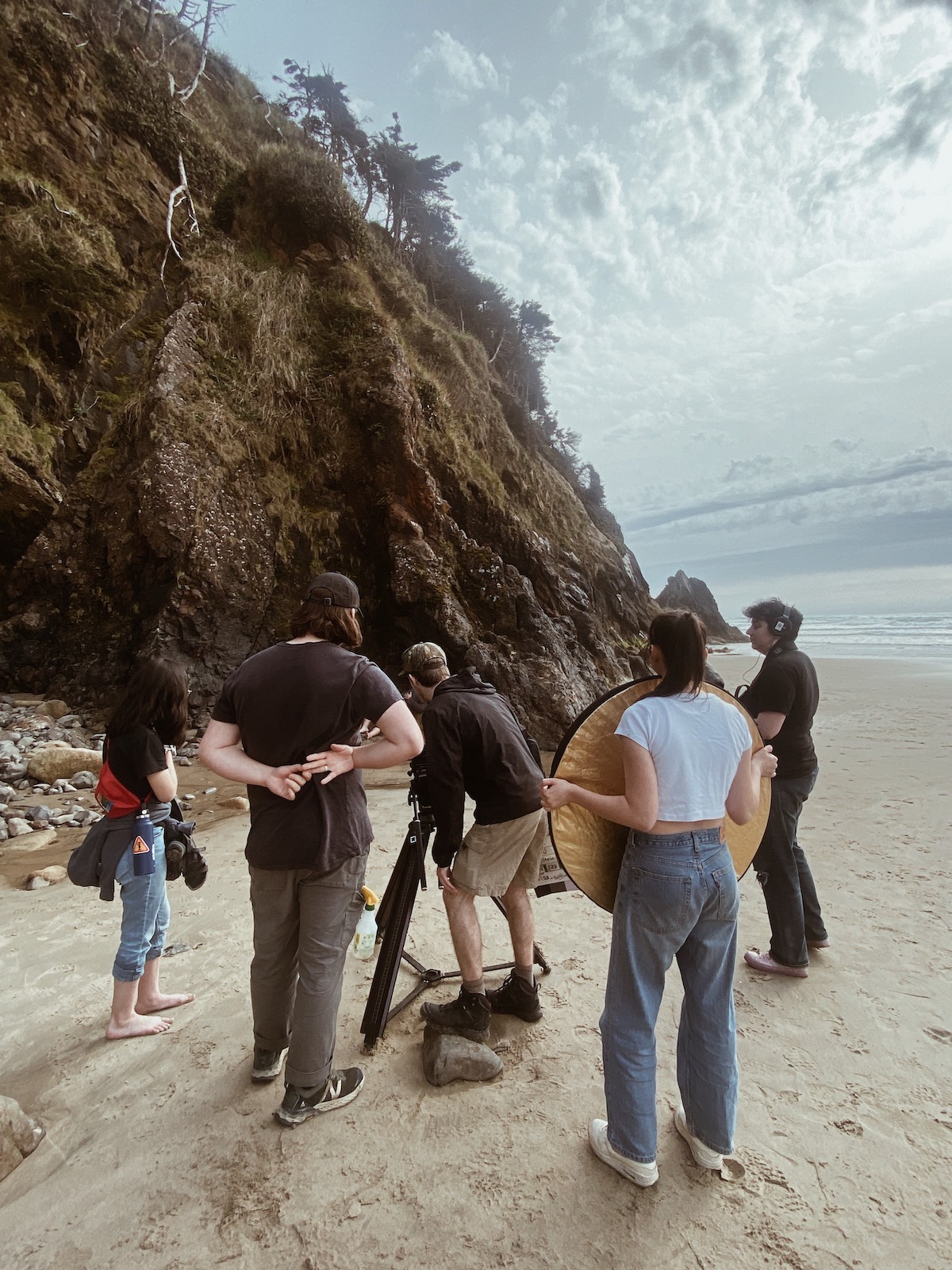