Locked in the basement of Science Building 1 lies the ten-foot dome of a science observatory. Few people have seen the observatory. But in a couple years, it will be placed in public light – not on a rural hilltop like most observatories, but on the top of the Ondine Appartments, two blocks down from Neuburger Hall.

“A robotic observatory run by a server has never been done successfully,” Dr. David McClure said. “Anyone will be able to log on and tell the telescope to look at the Orion constellation, or a nebula. A digital camera will allow people to take photographs of the galaxy.”

“This may even help junior high and high school children develop an interest in science,” McClure continued. “I think it’s a great learning opportunity for children.”

McClure and Bodegom are not only interested in letting the public access the observatory for free. The software will also be free.

“I firmly believe this kind of stuff ought to be free to the public,” McClure said. “I believe astronomy is a great tool for teaching all students.”

McClure hopes that high schools will eventually be able to create observatories of their own. At $4,000 for the telescope, $12,000 for the dome, and $8,000 for the CCD camera, the observatory is relatively inexpensive.

McClure and Bodegom have recently received a $60,000 grant for the project from Northwest Academic Computing Consortium (NWACC).

Bodegom is involved in another project that has received a grant. This summer, the Merdock Foundation granted $14,000 to Bodegom’s research in measuring the properties of a Site camera, a digital camera used to take pictures from a telescope.

Within the camera, a coolant system helps reduce “noise,” or the graininess and distortion that appears from long exposures. Bodegom is analyzing this “noise” and is researching methods to reduce noise even further for better quality photographs.

Another recent grant has been given to the physics department to encourage and develop a new method of teaching.

“We’re trying to appeal to different learning styles in the laboratory,” Dr. Monica Halka said. “We have students work in pairs and discuss questions before they start the lab. Students are encouraged to predict the outcome of lab experiments.”

The grant has also helped the physics department invest in new equipment. Much of the state-of-the-art equipment is designed to give students a greater initiative to learn. A new computer program, for instance, will help students learn how electric charges interact with each other through a game called “Electric Field Hockey.”

But students are not the only ones benefiting from the grant.

“Lab instructors are more motivated too,” Halka said. “We never used to discuss current teaching pedagogy among teachers. We used to go by the old cookbook method of teaching.”

Physics faculty members Dr. Monica Halka and Dr. Erik Bodegom, and Curriculum and Instruction professor Ron Narode, received the grant from the National Science Foundation (NSF). The $84,000 grant was met with a matching grant from PSU.

Dr. Robert Bertini, professor in the Civil Engineering Department, recently received a $23,962 grant from the Oregon Department of Transportation (ODOT) for his “Evaluation of the Region 2 Incident Response Program.”

“Normally if there is an accident, it takes time to respond,” Bertini said. “But this program saves lives, time and money.”

As Bertini noted, a quicker response to accidents doesn’t only benefit the victims of the accident.”If you can clear an accident off a road sooner, everyone saves time. And if each person saves five to ten minutes, you may have saved 1,000 minutes.”

And by saving time, motorists gain more than just their prompt arrival at work.

In the geology department, Dr. Andrew Fountain and former graduate student Robert Schlicting recently received a $3,300 grant from Mazamas, a local hiking club. The two are working on a project entitled examining the effect of supra-glacial debris on the melting of ice at Eliot Glacier, Mount Hood.

“What we’re looking at is the effect of rock material in insulating the glacier,” Fountain said. “With insulation, a glacier will descend further down a valley.”

This summer, Fountain measured the temperature distribution in the rock cover of the ice. At the surface, the rock covering the glacier was hot due to sun exposure. The bottom of the rock, being in contact with ice, was much cooler. Fountain and Schlicting calculated the temperature difference of the two surfaces, noting a “heat transfer” that served to insulate the glacier “like a blanket.”

Grants are not restricted to the science departments: over $100,000 has been awarded to the Center for Japanese Studies this year.

The funding will be used to promote, among other things, a lecture series on Japanese culture held throughout the year.

The next lecture will be held on Oct. 25 by Dr. Carol Gluck, a professor of Japanese history at Columbia University. This lecture will cover the effects of 20th Century war on Japan and, because of the grant, is free of charge

This grant will also help the Japanese Center become even more popular than it already is.

“Last spring we had over 200 students at a lecture,” Dr. Pat Metzel said. Metzel hopes students will learn to be more aware of Japanese culture and Japan through the lectures.

It is encouraging that an enormous amount of both public and private grants have been awarded to PSU these past few months, even more grants are on a waiting list. The Office of Research and Sponsored Projects reported there are currently 552 pending grants amounting to a total request of $33,024,962. 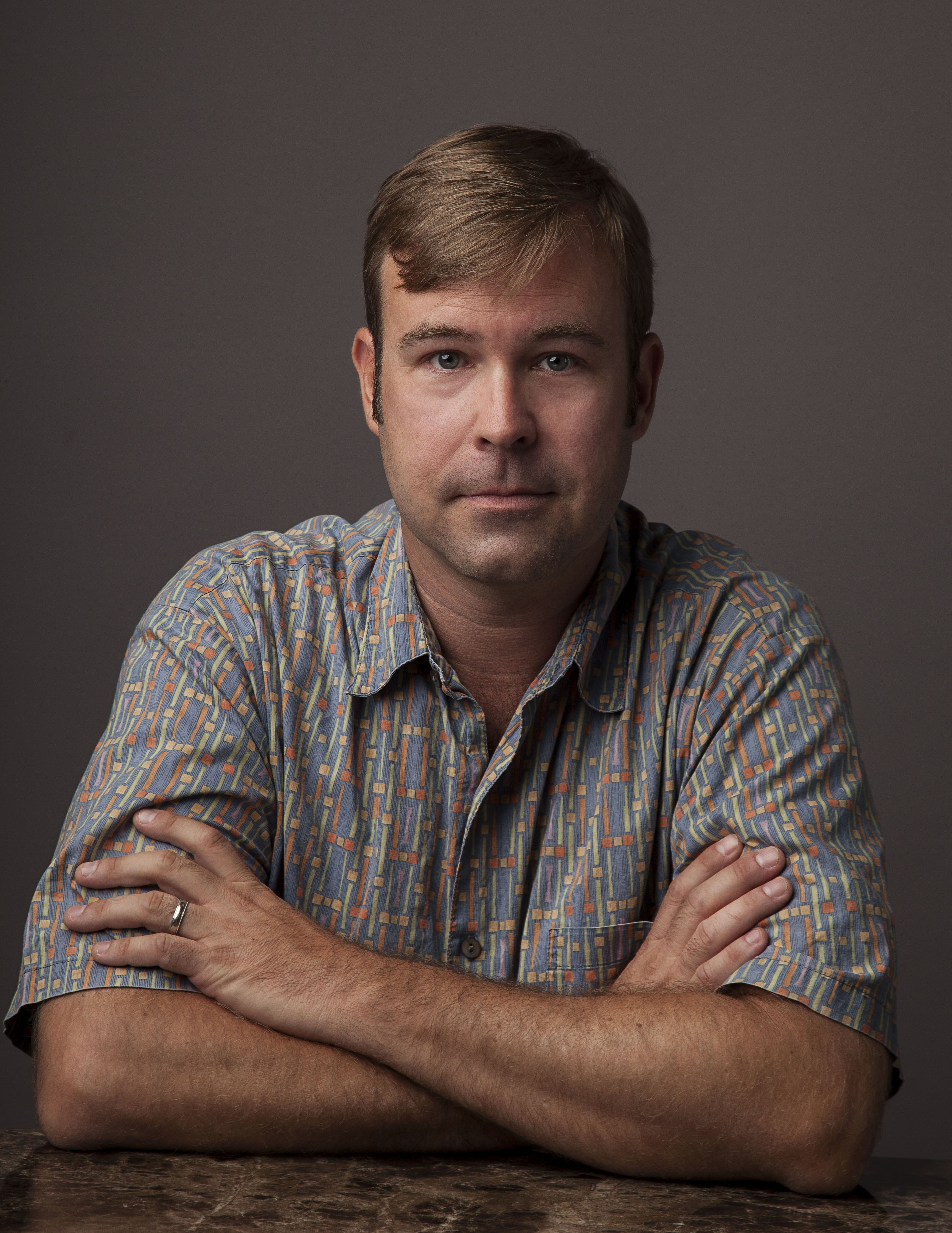