Portland’s independent police review board began to investigate over 40 complaints against Portland police actions during the nightly racial justice protests, AP News reported. The IPR, Portland’s oversight body to which the public can lodge complaints about police misconduct, released a quarterly report, covering the months of April, May and June, which detailed complaints of unnecessary use of force by police, according to The Oregonian. IPR director Ross Caldwell drew attention to a video recorded at a protest August 18 showing an officer hitting a woman multiple times in the head with a baton, and said the IPR is working to identify the officer and woman shown, according to FOX 12.

Oregon lawmakers approved a $35 million relief program in mid-July, and the program officially became available Wednesday. Up to 70,000 Oregonians waiting on their unemployment benefits became eligible for a one-time payment of $500, according to AP News. To be eligible for the payment, workers must have made less than $4,000 a month before losing their job, be 18 or older, be an Oregon resident and must have lost their job due to “executive actions by Gov. Kate Brown” to slow the spread of COVID-19. As of August 21, all the funds for the program had been exhausted, and all 70,000 payments had been distributed or designated, according to FOX 12.

Oregon Governor Kate Brown declared a state of emergency on Wednesday to prevent wildfires, as much of the state was determined to be in extreme fire danger, AP News reported. Brown said in a news statement the state is at risk for hot, dry winds and thunderstorms, and the order allows state agencies to coordinate resources and the response to the emergency, The Oregonian reported. Brown said of the fires, “Given drought conditions and hotter than usual temperatures, Oregonians should be prepared for an intense wildfire season this summer,” according to KOIN 6.

On Thursday, a federal judge denied a motion by three Christian schools to reopen in-person classes, holding the state’s coronavirus restrictions were constitutional, according to AP News.The judge wrote, “In my view, the religious institutions here in K-through-12 aren’t being treated in any way differently than public K-through-12 institutions,” and found the state’s public health concerns outweighed the schools’ interests, according to The Oregonian. Brown said on Friday schools will not reopen in-person until Oregon’s COVID-19 transmission rate decreases substantially, according to The Oregonian. 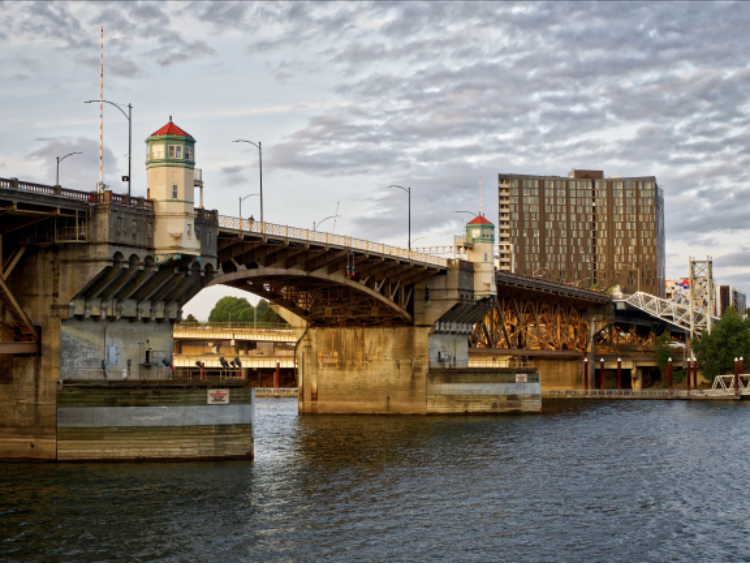