Aug. 16 Mogadishu, Somalia: An attack by the militant group al-Shabab on the Elite Hotel located on Lido Beach in Mogadishu, Somalia left at least 11 dead, including five of the attackers. The incident began when the attackers detonated a suicide car bomb before opening fire on the hotel with assault rifles. At least 43 individuals were injured in the attack and are currently receiving treatment at the hospital. Authorities rescued over 200 people from the hotel by the end of the four-hour shootout between security forces and al-Shabab gunmen. “The main reason terrorists carry out these surprise attacks is to frustrate the Somali people who are recovering from difficult circumstances,” President Mohamed Abdullahi Mohamed said in a statement, according to The New York Times.

Aug. 18–20 Oromia, Ethiopia: Clashes between protesters and Ethiopian security forces left at least nine dead. Protesters began demonstrations on Aug. 18 and demanded the release of opposition leader Bekele Gerba and media mogul Jawar Mohammed, both of whom were arrested just days after popular performer Haacaaluu Hundeessaa was killed. Hospitals in nearby Hiwot Fana and Jegol admitted at least 32 gunshot victims on Aug. 18 alone. “Authorities should ensure that the right to peaceful protest can be exercised, and law enforcement measures against anything beyond that do not exceed proportion,” state-run Ethiopian Human Rights Commission spokesperson Aaron Maasho said in a statement, according to Reuters.

Aug. 21 France: Netflix changed promotional material for the award-winning French film Cuties, set to release on the company’s streaming platform on Sept. 9, following criticism and accusations from parents and conspiracy theorists who claimed the promotional material sexualized young girls. The debut film of Maïmouna Doucouré has been widely praised for questioning the role of society and social media in the sexualization of young children, and won several awards in the past months. “We’re deeply sorry for the inappropriate artwork that we used for ‘Cuties,’” an unnamed Netflix spokesperson told The New York Times. “It was not OK, nor was it representative of this French film which won an award at Sundance. We’ve now updated the pictures and description.”

Aug. 21 Cauca, Colombia: An armed group kidnapped six people from the Uribe village within the Cauca region of Colombia on Aug. 21. The victims were later killed by the group and their bodies abandoned between the Uribe and Ortega Llanos sectors. The office of the attorney general, police and army are all investigating the incident, but the victims have not yet been identified. “We demand the National Government’s intervention to address social issues and to stop the rash of violence in the region,” Cauca’s governor Luis Angulo said.

Aug. 22 Lima, Peru: Despite a curfew due to a declaration of a state of emergency following COVID-19, approximately 120 people were inside of the Thomas nightclub located in Lima, Peru when authorities arrived to shut down an ongoing party. When the police made their presence known, nightclub-goers attempted to flee out the disco’s only door, which quickly led to a stampede and left 13 dead of asphyxiation. Authorities had to force the door open following the stampede, and claim they did not use any tear gas or other weapons. An additional six people were injured and authorities detained 23 individuals.

Aug. 22 Juba, South Sudan: Shortly after taking off from Juba International Airport, a cargo plane crash-landed into the nearby Kameru neighborhood. The crash left four passengers and three crew members dead, while one passenger survived the crash and is receiving treatment for her injuries. The cargo plane, owned by South West Aviation, was carrying cash for the Juba-based Opportunity Bank to the northwest region of the country when it went down. 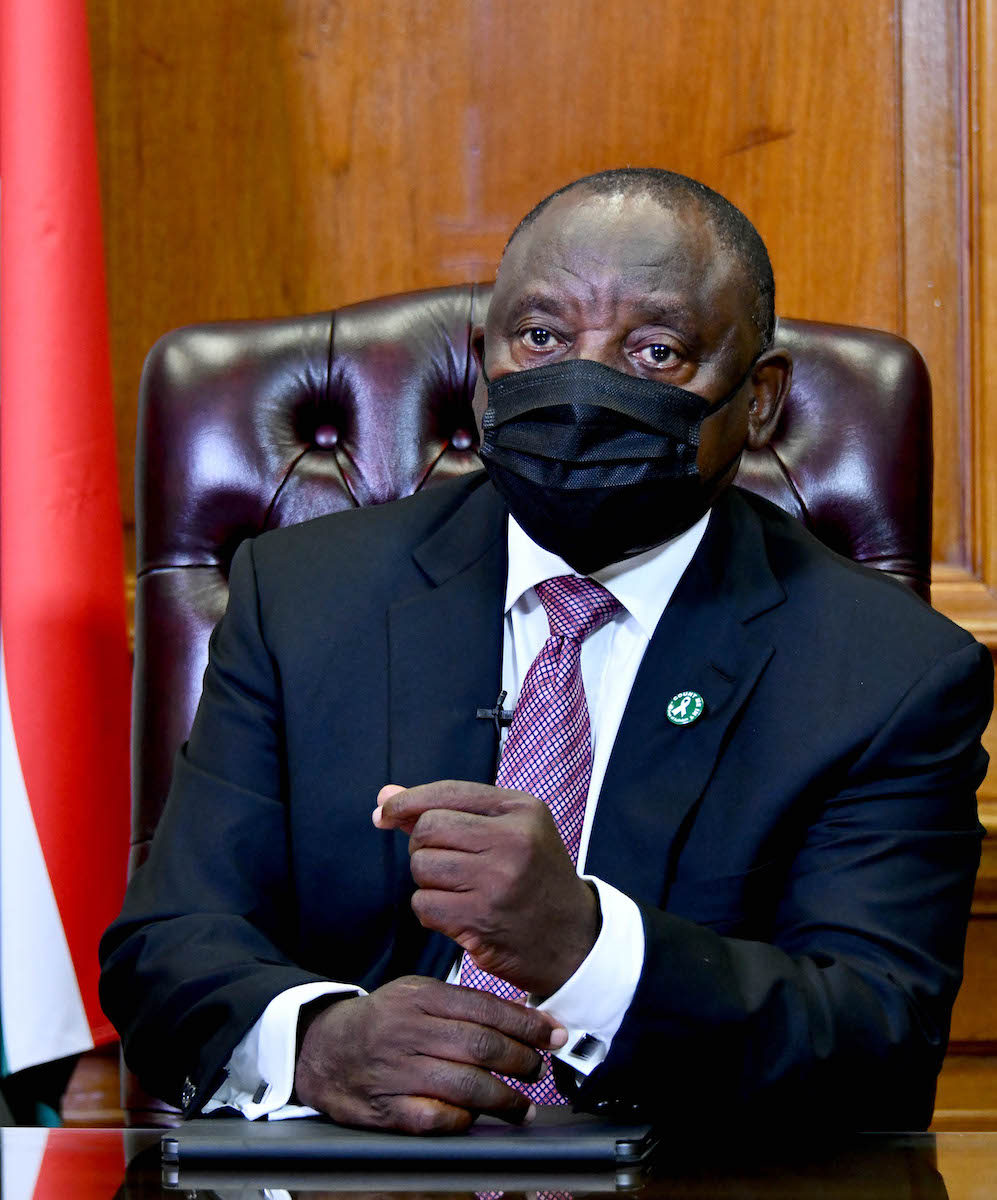