A federal judge decided Thursday to extend a restraining order, protecting journalists and legal observers covering the Portland protests, for another two weeks, according to OPB. The order prevents federal officers from using force, arresting or dispersing anyone they should “reasonably know” are journalists or observers. An attorney for the Justice Department argued against the order, stating circumstances in Portland have changed since the state reached an agreement with the federal government to keep officers inside the federal courthouse, according to The Oregonian. The lawsuit was filed by the American Civil Liberties Union on behalf of multiple journalists and legal observers, KATU reported..

The Oregon Supreme Court upheld a reduction in public employee pension benefits in a unanimous decision Thursday, according to AP News. According to The Oregonian, nine public employees filed suit last year to overturn the reductions passed by the state Legislature, arguing the changes were “taking without just compensation” and a violation of the employees’ contract rights. The court rejected the plaintiffs’ argument, citing a 2015 decision that held the Legislature is entitled to change future employee benefits, the Statesman Journal reported.

The state Legislature will meet on Monday for the second special session of 2020, aiming to fill a $1.2 billion revenue deficit caused by the coronavirus pandemic, according to AP News. It may also introduce bills relating to police reform, spurred by protests in Portland and across the country after the death of George Floyd. Democratic budget writers aim to cut $400 million from the state budget and pull $400 million from the state education reserve fund, according to The Oregonian. The News-Register reported Senate President Peter Courtney, D-Salem, has a narrow focus for the session, saying, “I want to deal with the budget. That’s it,” while Sen. James Manning, D-Eugene, the co-chair of the Joint Committee for Transparent Policing and Reform, would like to introduce reforms to strengthen the statewide ban on chokeholds and clearly define the use of tear gas and crowd control munitions.

Nonresidents who camp at state parks in Oregon will face a 30% surcharge in order to help mitigate losses from the COVID-19 economic downturn, according to AP News. According to the Statesman Journal, the surcharge is also aimed to encourage local travel and discourage visitors from out of state, though Oregon Parks and Recreation officials emphasized the fees would only last through the end of 2020. 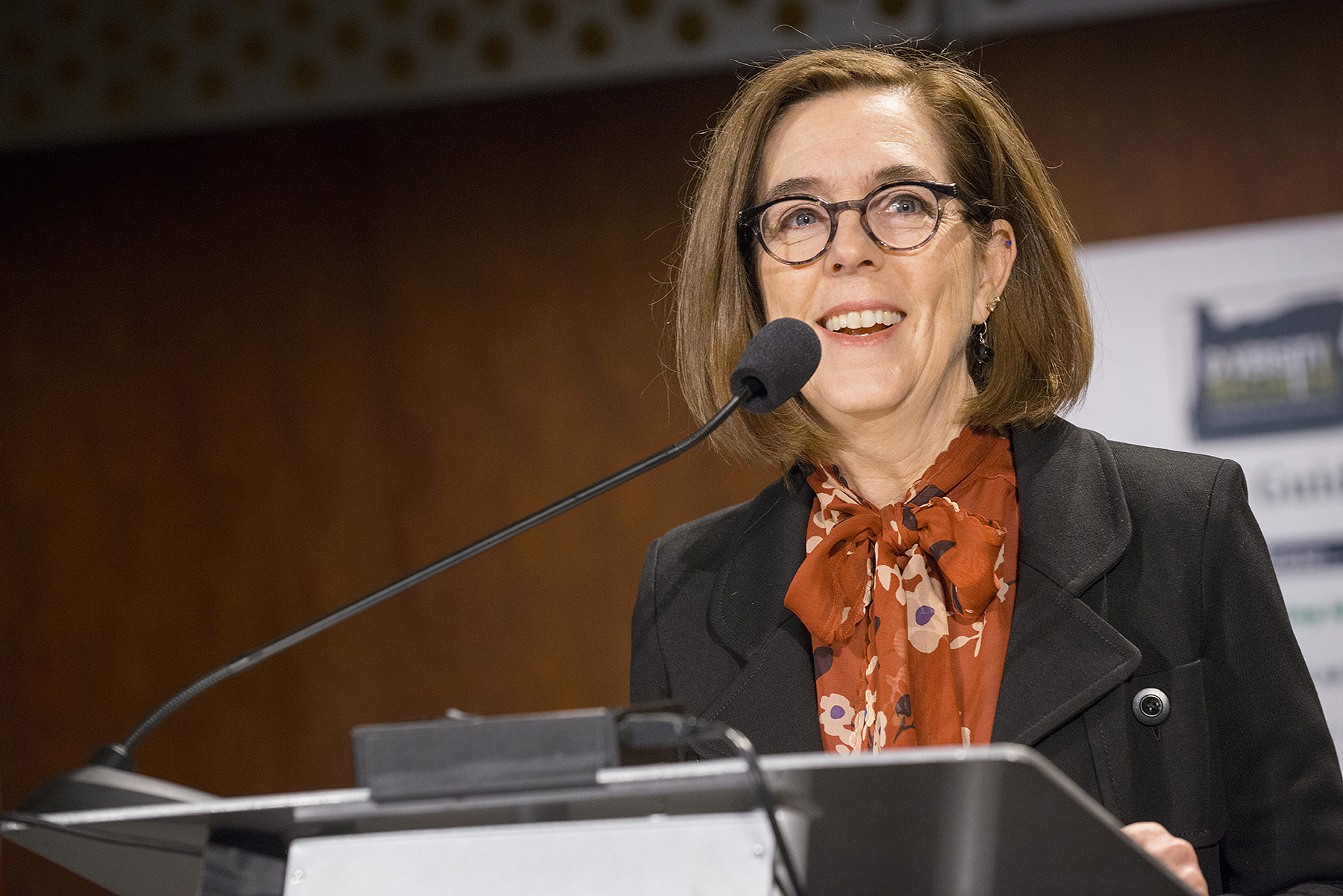