Two law students filed a sexual harassment lawsuit against former Oregon Senator Jeff Kruse. Both students are also suing the Legislature and Senate President Peter Courtney, D–Oregon, for failing to address their situation and making the Capitol a “hostile workplace,” according to The Oregonian. They both had previously worked as interns for Kruse, who resigned from office after an investigation was made public determining he had sexually assaulted several women at the Capitol. Kruse has denied the allegations but previously stated he had “no recollection” and his behavior was “instinctual” according The Associated Press. The two students are suing for a collective $6.7 million.

The Department of Health and Human Services ruled to deny taxpayer-funded abortion clinics the ability to make abortion referrals. The ruling also prevents family-funded “planning clinics” to be housed in the same building as abortion providers, according to The Oregonian. The White House amended the family planning program under Title X, rolling back a Clinton-era requirement that abortion must be discussed as an option—planning clinic employees are no longer required to do so. Oregon Attorney General Ellen Rosenblum said she would sue the Trump administration to support the use of federal funds on abortion services.

Facebook shut down the Onavo VPN app on Android six months after removing it from iOS. The Onavo app was designed to keep other users’ personal information protected in a secure network. Facebook had been using the app to monitor website usage and pay users for access to their web history. According to The Wall Street Journal, Facebook has been collecting similar data from 11 apps, including data on ovulation, heart rate and real estate sales—despite an applicable EU privacy law requiring companies to “secure explicit consent to collect, process or share such data.”

In a court filing partially revealed to the public, Special Investigator Robert Mueller said of Paul Manafort, Trump’s former campaign chairman, “his deceit…extended to banks…the FBI, the Special Counsel’s office, the grand jury [and] his own legal counsel.” Manafort was previously charged with eight campaign-finance related crimes on Aug. 21, 2018, including filing false tax returns and bank fraud. He pled guilty to two unrelated charges of conspiracy on Sept. 14, 2018, admitting to obstructing justice and money laundering, according to The New York Times. Manafort will be sentenced for up to 24 years on March 13. 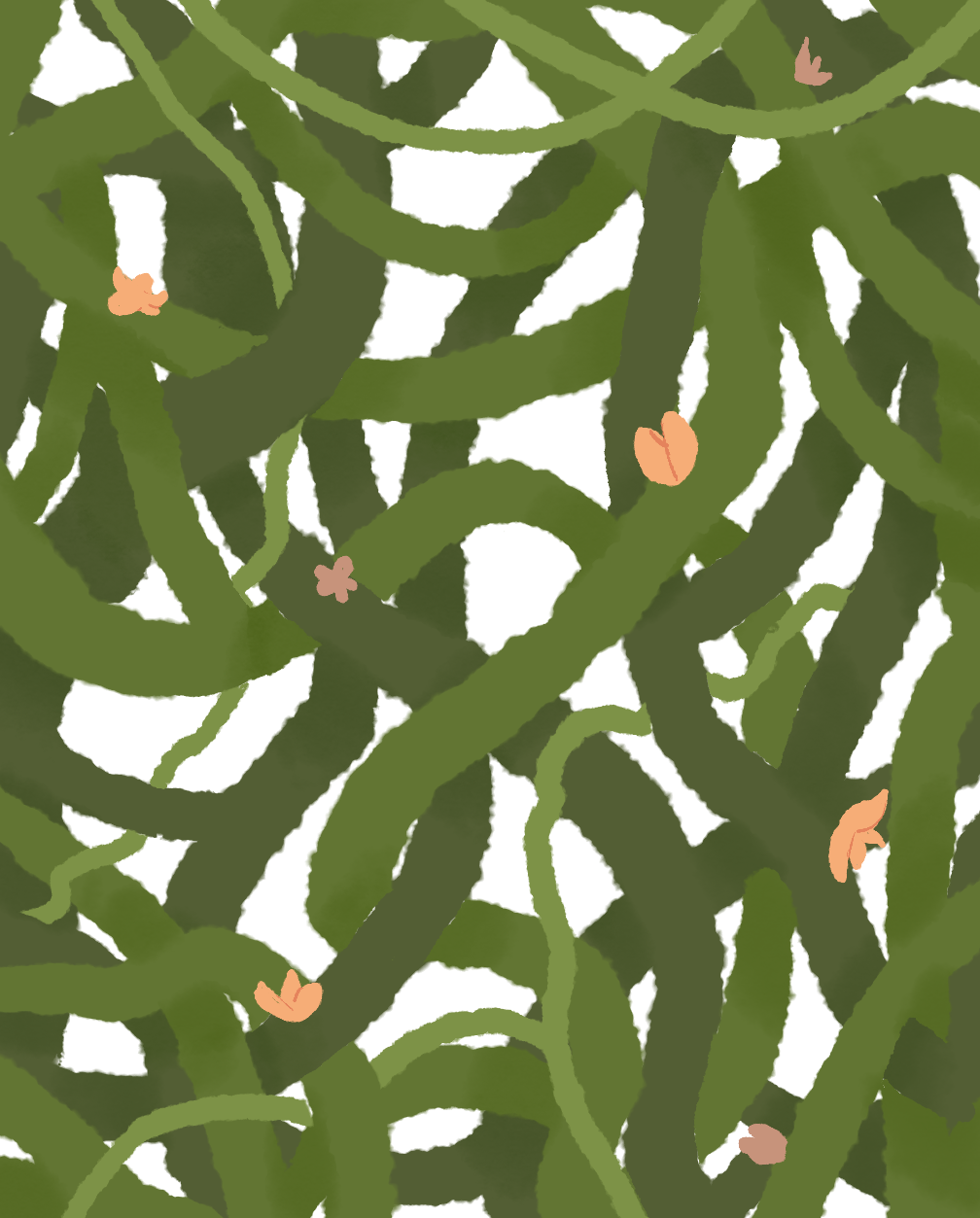