Thousands of naked cyclists from all over the Pacific Northwest gathered at Fernhill Park in Northeast Portland for the 13th annual PDX World Naked Bike Ride on Saturday, June 24 in order to primarily call attention to the vulnerability of cyclists and the negative impacts of pollution-based transportation.

The WNBR is one of about 100 other official naked bike rides around the world. Portland’s annual event is organized entirely by volunteers and began back in the summer of 2005.

Riders of all ages, shapes, and sizes began showing up to the event’s starting location at around 8 p.m. where they were greeted by other community participants and a large marching band that led the initial marching of the protest at approximately 9 p.m.

Event attendees were asked to not arrive by car in alignment with the protest’s support for sustainable transportation. As stated by the WMBR website, “Arriving by car with bikes stowed as cargo is a big faux pas. It violates the idea of oil-free sustainability that the ride is all about.”

The route of the event is not disclosed beforehand. The Portland Police Bureau blocked streets along the route and many participants shouted their appreciation toward the police on the street.

The nearly seven-mile route from NE Portland ended at Tom McCall Waterfront Park in downtown where many bikers finished their ride with a celebratory shower in the Salmon Street Springs Fountain. “This is the end! The ride is not a loop! Please leave as soon as you can!” could be heard through a megaphone from event organizers who were urging bikers to observe event rules by going home or attending event after parties.

As indicated by the name of the protest, event attendees began stripping down as soon as they arrived at the park. The official dress code for the event is “As bare as you dare,” and people could be seen in many different types of attire including costumes, underwear, body paint, or simply au naturale.

According to the WNBR website, the event uses nudity “as a way to draw attention to cycling, and the folly of oil dependency.”

The act of public nudity in Portland for the context of the event is protected by Oregon’s constitution for protest rights. However, lewd naked behavior is an arrestable offense and WNBR organizers encourage participants to avoid such behavior at all costs.

Oregon’s 2015 ORS on public indecency is defined as any act in which a person performs an act of sexual intercourse or the act of exposing genitals with an intent of arousing others or themselves. The failure to observe this law is a Class A misdemeanor and could be considered a Class C felony, depending on whether or not the act can be considered as rape in the third degree or sexual misconduct.

Although neighboring businesses also allowed naked riders inside their establishments, the Hawthorne Food Carts were exceptionally busy and packed tight with naked riders and fully-clothed guests alike. People could be seen gawking at naked members and using their phones to take photographs of attendees who were eating.

Vanguard staff witnessed one man in particular who insistently filmed naked attendees without their permission. When confronted with the question of whether or not he was enjoying himself while filming, the man quickly stashed his phone away and walked out.

The WNBR website clearly states, “The use of cameras is not allowed at the starting/ending location, with the exception of sanctioned film crews who’ll be following strict rules.” However, there were many separate instances where fully clothed, non-event related men were seen walking around at the beginning and end locations with cameras and using them to photograph attendees without permission.

Whether or not these photographs will be published or used for personal use is still being investigated by Vanguard news staff.

Despite the instances of perverted behavior by some onlookers, the WNBR’s participating members embraced their nudity for the purpose of the event, which was also extended to body confidence, community awareness, tradition, support, and environmentalism.

“It’s beautiful to see people coming together to support and normalize positive body image,” said Nico Parkes-Perret, a regular WNBR participant. “There is no shame on the naked ride, no matter what state of undress you’re in.”

According to the WNBR Wiki page, which is contributed by naked cyclists worldwide, “[We] declare our confidence in the beauty and individuality of our bodies and the bicycles’ place as a catalyst for change in the future of sustainability, transport, community and recreation.”

“We face automobile traffic with our naked bodies as the best way of defending our dignity and exposing the vulnerability faced by cyclists and pedestrians on our streets as well as the negative consequences we all face due to dependence on oil, and other forms of non-renewable energy,” states the website page.

“Every year this event grows in size, and for good reason,” said Josuee Hernandez, WNBR participant. “In such a divisive time, it feels great to place your trust in thousands of strangers and expose yourself to each other. If you haven’t yet experienced it, hopefully we’ll see you next year.” 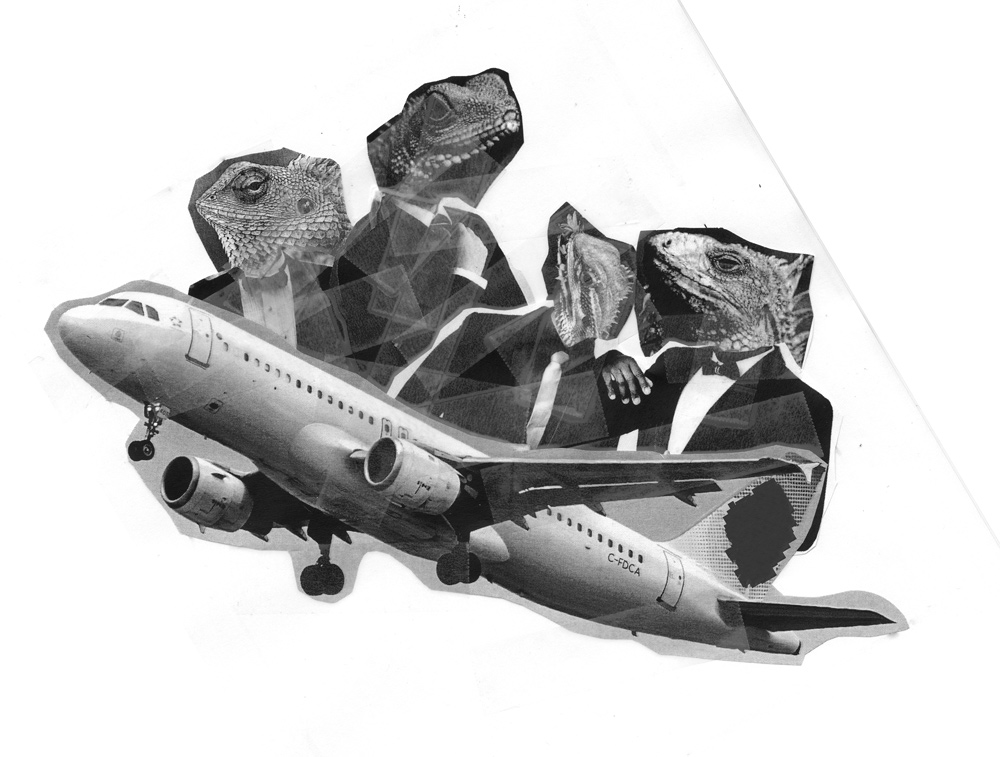