President Donald Trump was acquitted on two articles of impeachment by the United States Senate. The votes were split nearly perfectly along party lines. On the first article, abuse of power, 52 senators voted not guilty, while 48 voted guilty—including Mitt Romney, R–Utah, the only senator to diverge from the party vote. The second article, obstruction of government, was 53-47 in favor of acquittal. In order for the president to have been removed from office, a two-thirds majority guilty vote was needed. The articles of impeachment reached the Senate after being voted on by the House of Representatives with a similarly, near party-line vote, according to Politico.

Feb. 6: Protest against “cap and trade” bill held in front of Legislature

Conservative Oregonians held a rally in front of the Oregon State Capitol to protest the potential “Cap and Trade” bill that would limit carbon emissions in the state. According to AP News, a large number of the protesters were truck drivers, blaring their truck’s horns so that they would be heard inside the building while legislators were working. The demonstration was organized by group Timber Unity, who also opposed and held demonstrations against the previous 2019 Cap and Trade Legislation. According to Oregon Public Broadcasting, the central arguments against the legislation were increased energy costs for consumers, as well as arguing for the legislation to go to Oregon voters, as opposed to state Congress.

Portland City Council voted unanimously to ask voters to approve a 10 cent per gallon gas tax, which will appear on the May 2020 ballot. If approved, the vote would renew the gas tax program for another four years, according to The Oregonian—voters previously ok’d the gas tax in 2016, with 56% of the vote in favor. The money would go toward a variety of city projects to improve and maintain roads and sidewalks, totalling $74.5 million altogether. However, according to OPB, a city audit of the tax released in May 2019 had revealed the majority of the projects hadn’t been started—the Bureau of Transportation has insisted the projects have sped up since.

Feb. 8: Public hearing held for “cap and trade” bill in the Legislature

A public hearing for the potential “Cap and Trade” bill before the Oregon Senate Committee On Environment and Natural Resources drew in a massive crowd, according to AP News. The hearing for the controversial bill was attended by over 150 people who signed up to testify, both in support and opposition to the legislation. The allotted speaking time for attendees was reduced to 90 seconds in order to accomodate the amount of attendees wishing to speak. The committee will hold a work session to discuss the bill on Feb. 11. While the public is typically not allowed testimony during a work session, a demonstration in support of the bill is planned for that Tuesday. 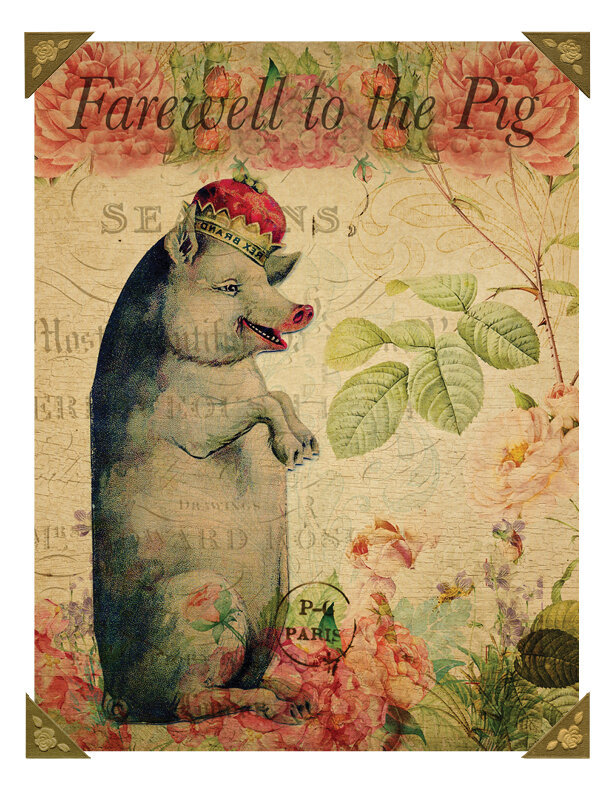