Rep. Earl Blumenauer, D–Oregon, introduced a bill Wednesday to regulate the distribution of marijuana in a similar way to alcohol at the federal level. H.R.420 proposes taking marijuana off the federally controlled substances list and “establishing a nationally regulated industry” overseen by the Bureau of Alcohol, Tobacco, Firearms and Explosives, according to Associated Press. Blumenauer has been a proponent of looser restrictions for marijuana and has previously criticized the current federal classification as a Schedule 1 drug for “creating health and safety challenges” among the people of the United States.

Senate Bill 501, a bill focused on gun control, was introduced by Sen. Rob Wagner, D–Oregon, and Rep. Andrea Salinas, D–Oregon, in the Oregon Legislature. The bill would require permits and background checks for all current or prospective gun owners, limit ammunition purchases and raise the minimum purchasing age of firearms from 18 to 21. The inspiration behind the bill came from a meeting between Salinas and Wagner with over 300 Oregon students following the Marjory Stoneman Douglas shooting in 2018, according to The Oregonian.

President Donald Trump has declared he will not end the government shutdown, currently keeping over 800,000 federal workers unpaid unless Congress approves $5.7 billion for a border wall. He has threatened to declare a state of emergency to bypass Congressional approval. The legality of the move has been questioned with many lawmakers from Trump’s own party coming out in opposition. Declaring a national emergency would enable Trump to take funds from disaster-relief programs to begin planning and construction on the southern border. Many of these relief programs are actively working to restore areas damaged by flood and fire, such as Southern California and Puerto Rico, the latter still suffering from the effects of Hurricane Maria in 2017.

A Connecticut judge ruled the families of the victims killed in the Sandy Hook school shooting of 2012 could review Infowars’ financial documents and internal marketing, according to The Hill. In the years following the shooting, Jones regularly advanced the conspiracy theory that the Sandy Hook shooting was staged and alleged the families were “paid actors who faked their relatives’ deaths.” The judge has scheduled a hearing next week to decide whether Jones can be deposed. Jones has sought to dismiss the suit, while the plaintiffs’ Chris Mattei stating “Alex Jones and his financial network trafficked in lies and hate to profit off of [the families],” according to ABC News. 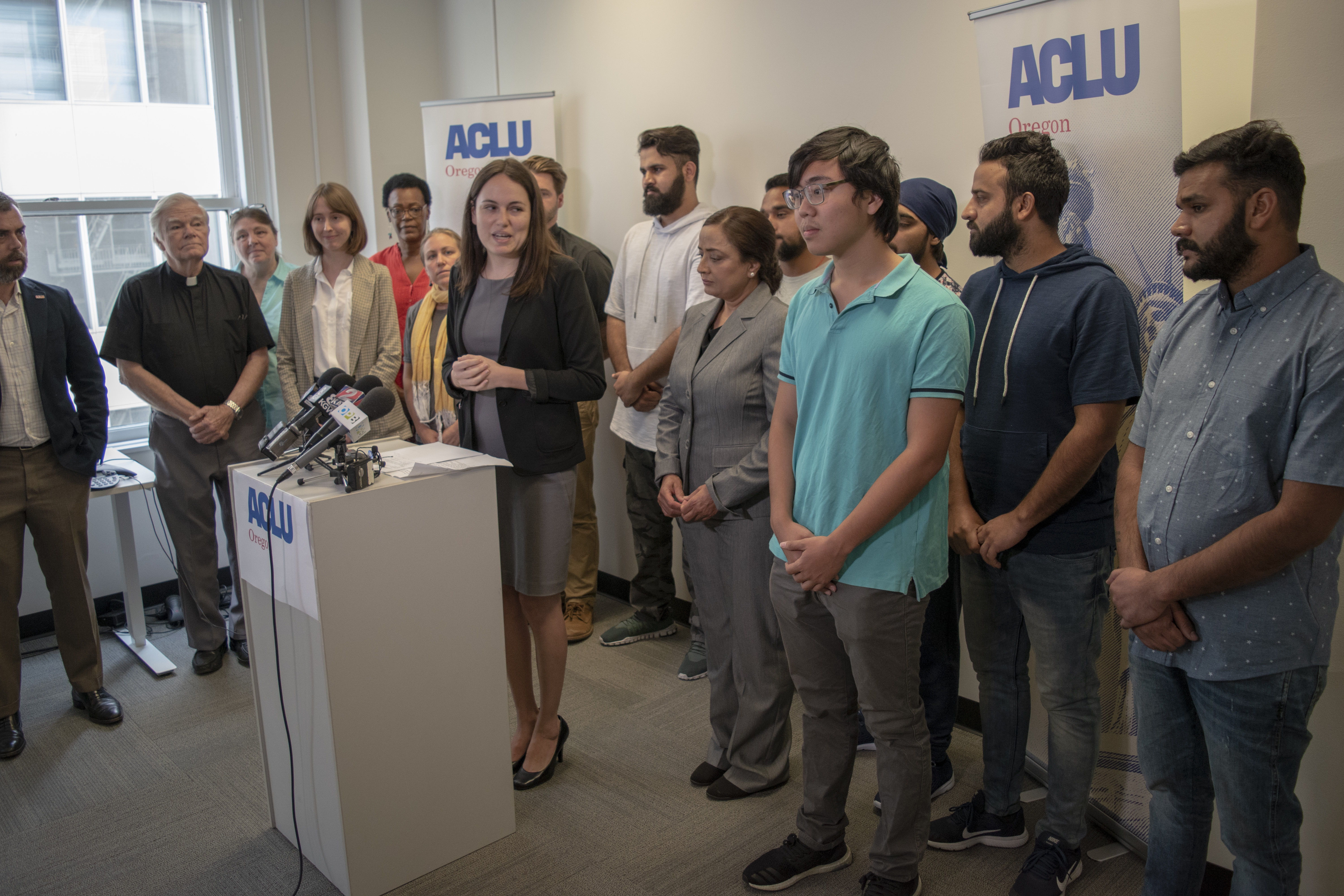 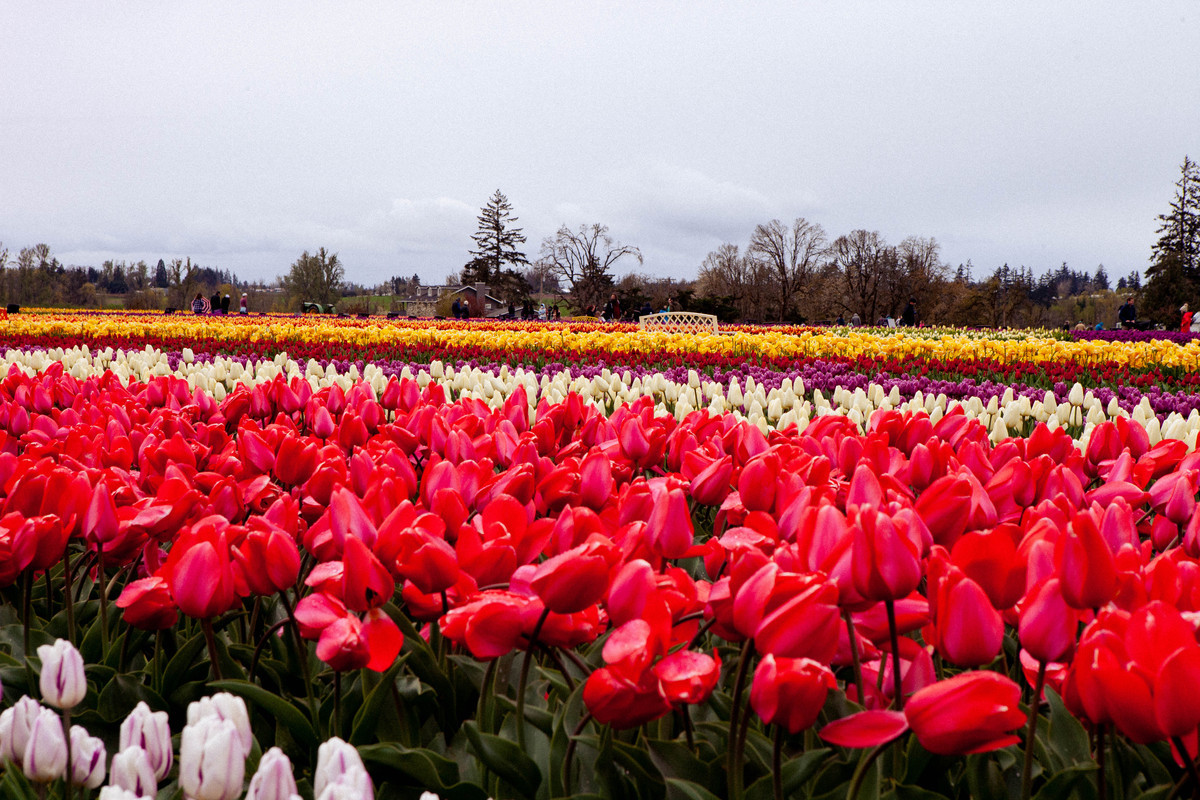