All seven of Oregon’s public universities will be raising their tuition over the 2019–20 school year, with tuition hikes ranging from 2.33% to 9.9%. The increases have been attributed to increased cost for universities and a lack of funding for higher education from legislators. Higher education institutions were not part of the $2 billion grant allocated to K-12 schools this year, but legislators have recommended a two-year higher education budget of $836.9 million in order to keep public universities from raising their tuition over 5%, according to AP Oregon. Any increase higher than 5% requires a review by the Higher Education Coordinating Commission, which approved the increases proposed by many universities last week.

Senate Bill 377 is to be sent for signature by Gov. Kate Brown and will be the most significant update to the state’s hate crime laws since the 1980s, according to AP Oregon. The current law states a hate crime only applies if two or more people harm another person based on “race, color, religion, sexual orientation, disability or national origin.” The new law will prosecute individuals for hate crimes and will add gender identity as a protected class. Hate crimes increased by 40% in Oregon from 2016 to 2017, according to FBI statistics.

Oregon State Police recommended that the Oregon Statehouse temporarily shut down on June 22 in response to a right-wing militia’s threat to assemble outside in protest of a controversial cap and trade climate bill. Many Republican lawmakers fled the legislature in hopes of blocking the bill, and Gov. Brown deployed the state police to round them up, according to AP Oregon. One militia group involved, the Oregon Three Percenters, was present during the Bundy standoff in 2016, where multiple militia groups occupied a government building in protest of federal control of western Oregon lands.

Oregon Senate Republicans have staged a second walkout this legislative session aimed at blocking a vote on another bill concerned with climate change. Bill 2005, which would ensure medical and family leave insurance—a bill that has been in the making for years and was expected to pass—now faces uncertainty, along with a tobacco tax referral that would raise $346 million per biennium to pay for Oregon’s Medicaid program. Both bills are set to be voted on this week but will expire if Republicans are not present. The Senate President has threatened to impose a fine of $500 for each day they are absent, and Republicans responded with threats of legal action. 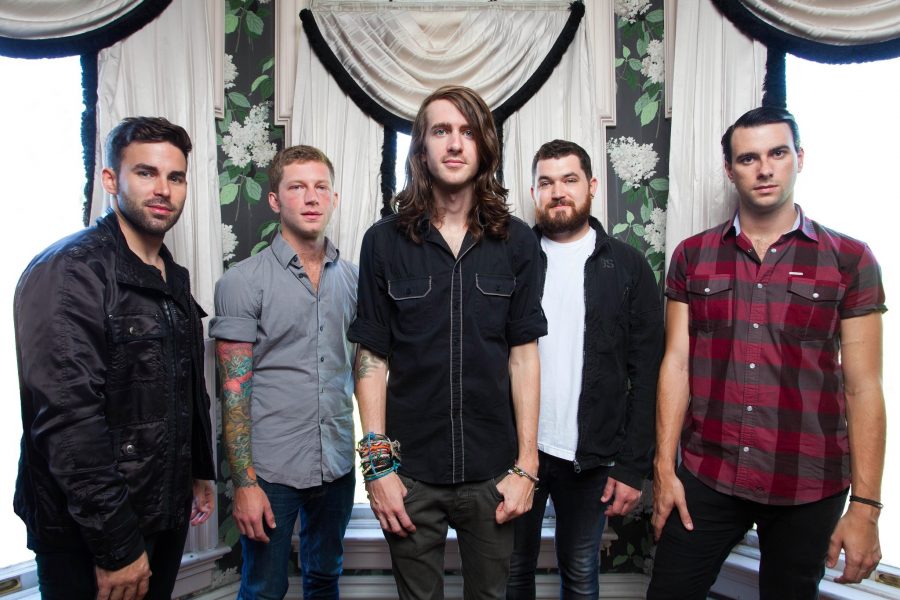