House Bill 3309 was passed, overturning a 25-year-old law prohibiting new schools, hospitals, jails and police and fire stations from being built in Oregon’s tsunami zone. According to Statesman Journal, the Bill was mostly pushed by legislators from coastal areas who felt the cost of natural disaster must be weighed against economic disaster that resulted from the building ban. Because of Oregon’s placement on the Cascadia subduction zone, there is a 30% chance of experiencing a 9.0 magnitude or greater earthquake in the next 50 years. The earthquake would likely be followed by a tsunami.

Oregon’s top Senate Democrat President Peter Courtney has suggested that House Bill 2020 may die due to lack of support from other Democrats. The bill—which would limit and regulate greenhouse gas emissions—prompted a walkout of Republican senators and protests from right-wing groups outside the Capitol. Other bipartisan bills regarding policy and budget are still pending and may take priority. According to AP Oregon, Senate Majority Leader Ginny Burdick stated the bill does not even have enough support from the Senate Democrats, making its passage unlikely.

Dyno Nobel, one of the world’s largest producers of commercial explosives, failed to report a large-scale ammonia discharge from its plant near St. Helens, Oregon. After signing a consent agreement with the Department of Justice, the company also agreed to pay a $492,000 fine and buy $931,500 in fire emergency equipment for area responders to handle environmental emergencies. According to The Oregonian, under the decree Dyno Nobel must hire an independent auditor to conduct compliance reviews, submit a risk management plan and adopt an environmental safety project. The company previously paid a $250,000 fine for releasing more than six tons of anhydrous ammonia vapor in a separate legal case.

Senate Minority Leader Herman Baertschiger announced that Senate Republicans return to vote after their walkout over a climate change bill. More than 100 bills were awaiting vote. Under the state Constitution, Oregon lawmakers faced a Sunday midnight deadline to adjourn. 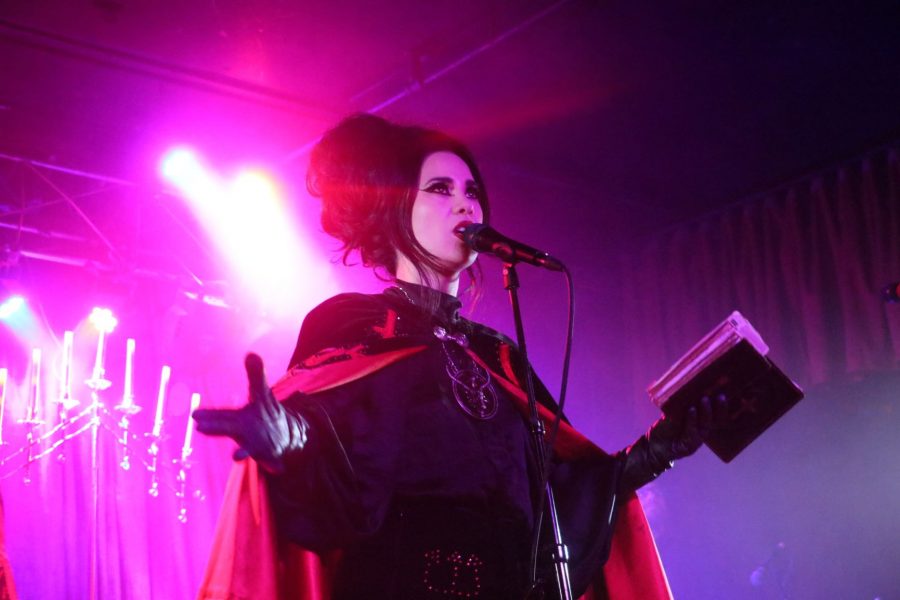 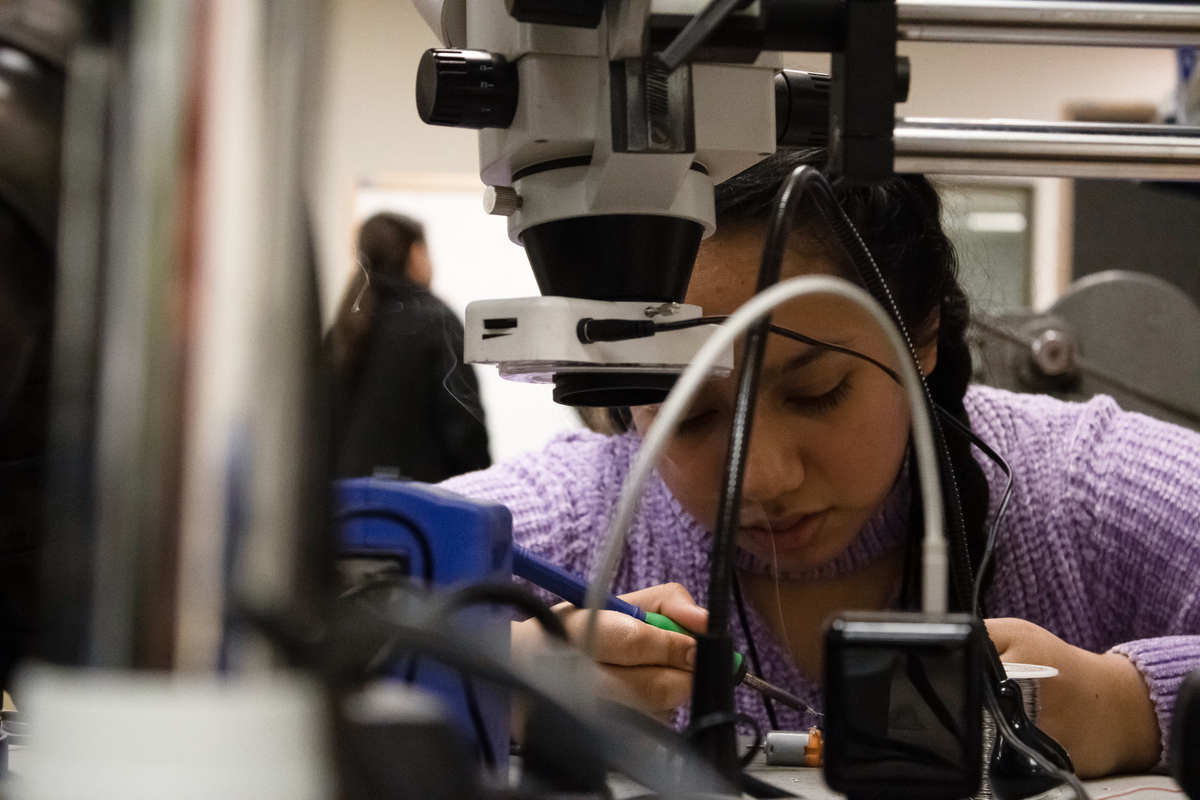 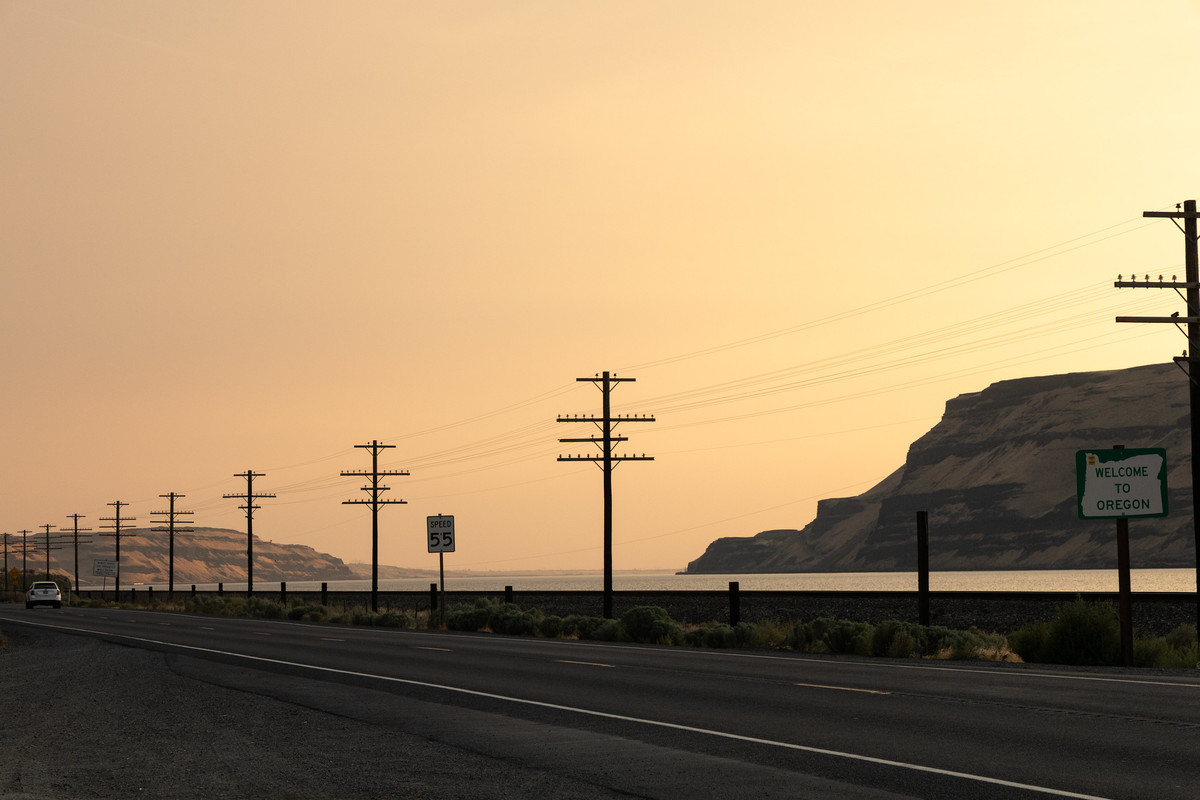