Safeway on 10th and Jefferson has employed armed guards to supplement their security team after a recent spur of complaints regardless homeless activity and shoplifting. Security guards have been employed for years at the downtown location; however, two additional armed guards posted at the north and south entrance of the building began their employment on March 1. According to employees, Safeway hires their armed and unarmed guards from Compass Security. Safeway’s security manager at the downtown location was unavailable for comment.

Oregon Gov. Kate Brown signed H.B. 2010 to reduce Medicaid debt through “new taxes on health care providers,” according to Associated Press. The six-year plan will tax hospitals and insurance plans to fund Oregon’s $950 million shortfall after a drop in federal contributions to the program. The bill, signed Wednesday, covers $450 million of the shortfall. Brown has proposed a higher tax on cigarettes and e-cigarettes as part of her goal to make sure “every Oregonian has access to affordable health care,” according to a statement from her office.

The Oregonian reported more than 400 foster children were living at former juvenile detention centers in Oregon. Over 300 children were in similar conditions in September of 2016, indicating the number of foster children being housed in jails has gone up in the past two years after complaints were made of foster children living in hotels. Research indicates the positive benefits of placing foster children with families, despite the state of Oregon saving an estimated $2,000 per child by diverting foster children from hotels to institutional settings, according to data collected by the Oregon Department of Human Services and child welfare organizations.

Thousands of Portland Public School students walked out as part of the Global Climate Strike, occurring across the world on the same day. At the rally and march in downtown Portland, over a thousand students—including members of the group Youth Igniting Change—gathered at City Hall to protest the effects of climate change. The protester’s efforts were both to include climate change education in school curriculum, as well as reduce human impact on climate change, according to Oregon Public Broadcasting. 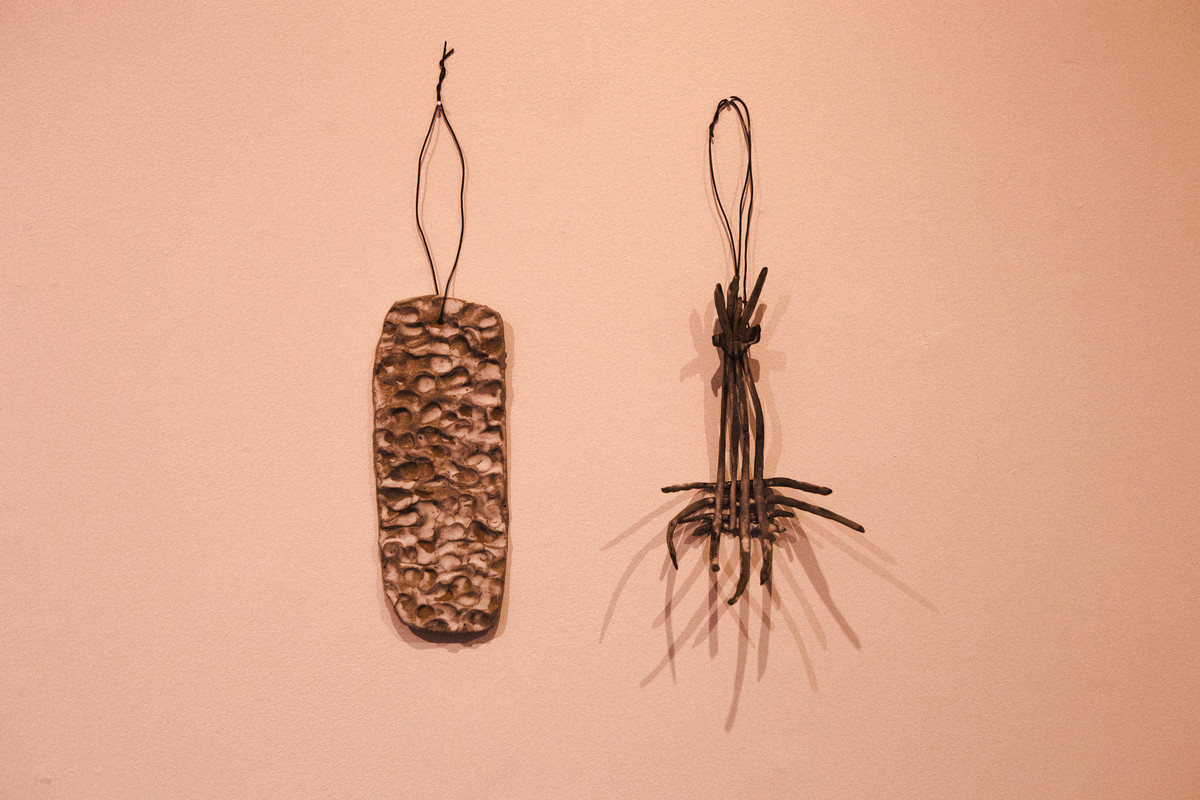