The Trump administration notified the United Nations that the United States has formally begun the process to leave the Paris Agreement, which addresses greenhouse gas emissions and combating climate change. The decision comes two years after President Donald Trump’s original announcement of his intent to leave the agreement on June 1, 2017. Rules within the Paris Agreement prevented participating countries from withdrawing for the first three years since it was first ratified in 2016, according to AP News. The U.S. is currently the only country attempting to withdraw from the agreement. However, the withdrawal will not begin to take effect for another year, according to the statement posted by Secretary of State Mike Pompeo, who announced the decision.

Nov. 5: Mayor returns donations from U.S. Ambassador to the EU

Portland Mayor Ted Wheeler announced he will donate $16,000 in campaign contributions to various charities, as well as a grassroots coalition supporting the impeachment inquiry into President Trump. The contributions were received from U.S. Ambassador to the European Union Gordon Sondland, who is heavily involved in the current Ukraine scandal and impeachment inquiry according to The Oregonian. Sondland amended his previously closed-door testimony, acknowledging that he knew and communicated about withholding U.S. aid to Ukraine if Ukraine’s president didn’t begin an investigation into former Vice President Joe Biden.

Nov. 8: Portland Mayor chooses not to use public campaign financing

Portland Mayor Ted Wheeler through his campaign Friday he will not participate in Portland’s public campaign funding program for his re-election. The program, called “Open and Accountable Elections,” encourages candidates not to fund their campaigns with large donations, by requiring participants to only accept donations from individuals up to $250. In return, the program’s fund will match those contributions. In his statement, he explained his decision as not wanting to use taxpayer funding “at a time when we are asking more from our public employees, non-profit partners and law enforcement in the face of so many pressing challenges.” His leading political competitor, Sarah Iannarone, has qualified and chosen to opt into the program according to Oregon Public Broadcasting.

Three new initiatives regarding Oregon’s forestry and logging regulations and protections were filed by retired foresters backed by timber industry groups. The measures—if placed on the ballot and passed—would give counties and forestry groups more control in appointing state Board of Forestry members, require the state to compensate wood owners if new regulations prevent them from logging. It would also require the Board of Forestry to use unbiased and peer-reviewed sources to create policy, according to The Oregonian. The initiatives were filed in response to three rejected initiatives meant to increase regulations and protections for Oregon’s forests. 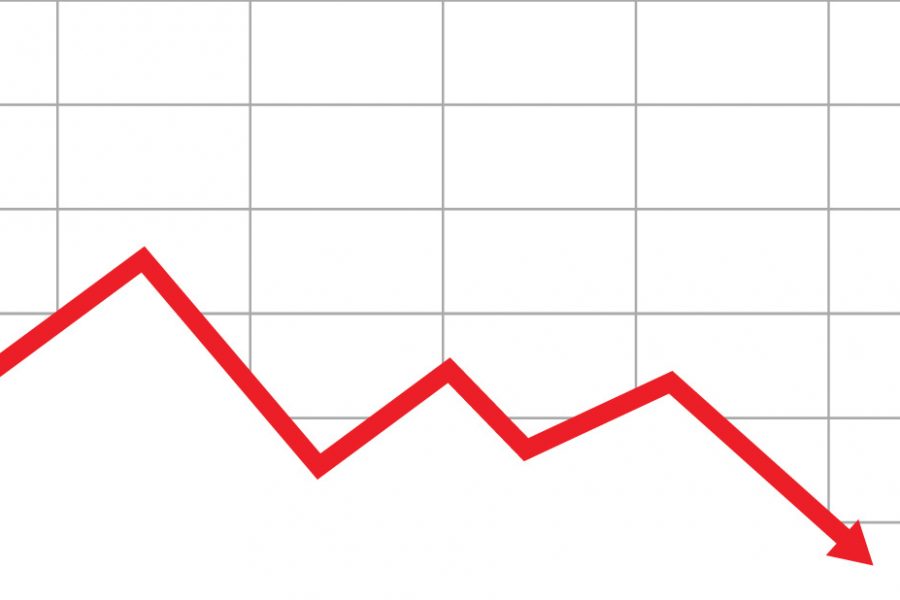 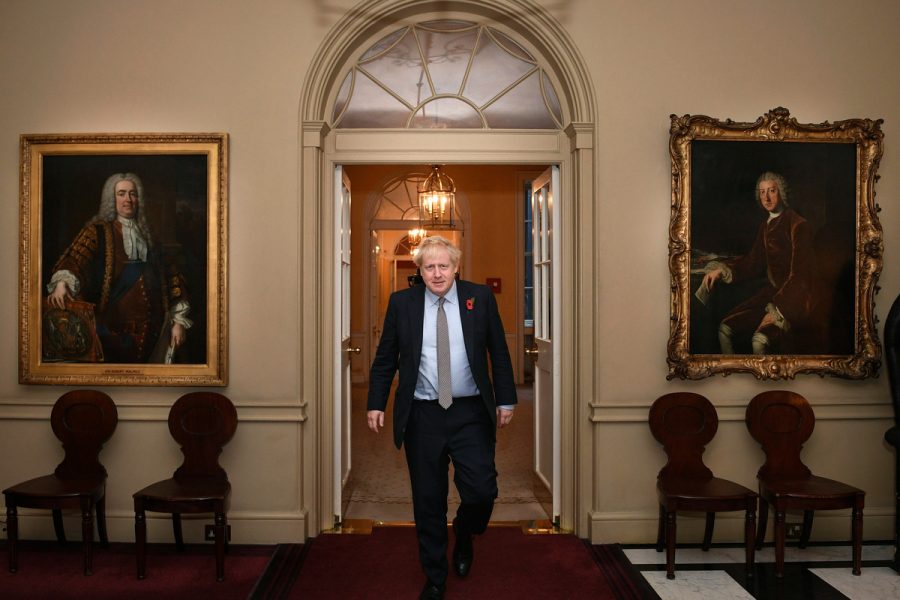