Sept. 2: Nestlé to lay off 53 employees in Northeast Portland

Nestlé, the multinational food and beverage cooperation, stated in a letter on Sept. 2—Labor Day—the company would begin laying off up to 53 employees starting Nov. 1 from a facility in Northeast Portland, according to OregonLive. In May, Nestlé stated it would be laying off up to 4,000 employees nationwide as the company begins shifting its business model. According to AP News, the entire facility in Northeast Portland—which serves a variety of products, including Dreyer’s ice cream—will be closing indefinitely, and all of its employees will be impacted.

Sept. 3: Compensation for injured in Amtrak train crash to be decided by Jury

Attorneys involved in a case concerning an Amtrak train crash that occurred in 2017 told jurors on Sept. 3 to decide how fair and reasonable compensation should be distributed to those who were injured in the incident, according to The News Tribune. On Dec. 18, 2017, an Amtrak passenger train headed from Tacoma, Wash. to Portland derailed and fell into Interstate 5; three people died and dozens were injured.

Oregon health officials have begun an investigation into vape products after an e-cigarette-involved death, according to AP News. Investigators from the Oregon Health Authority Public Health Division stated on Sept. 3 that reports concerning a death that occured in late July found the deceased had recently begun using cannabis through a vaping device. According to officials, the symptoms the person experienced before dying were similar to over 200 cases in at least 25 states, according to AP News. Investigators are unsure whether the illness is caused by vape liquid, contaminants or the vape devices themselves and recommend that people avoid all vape products while the investigation is underway.

A lawsuit between a marijuana farm and a vineyard was given the go-ahead by a federal judge on Sept. 6, according to AP News. A former ruling on Aug. 27 said that the plaintiff—Momtazi Vineyard—didn’t have enough evidence that it suffered financially due to the odor and aesthetic of a neighboring marijuana farm. The new ruling could signify that future vineyards will begin to move forward with lawsuits against neighboring cannabis farms. Tension heightened between multiple vineyards and cannabis farms in Oregon’s wine country over aesthetics, odor and land; at least two previous lawsuits concerning the smell from marijuana farms have been dismissed. 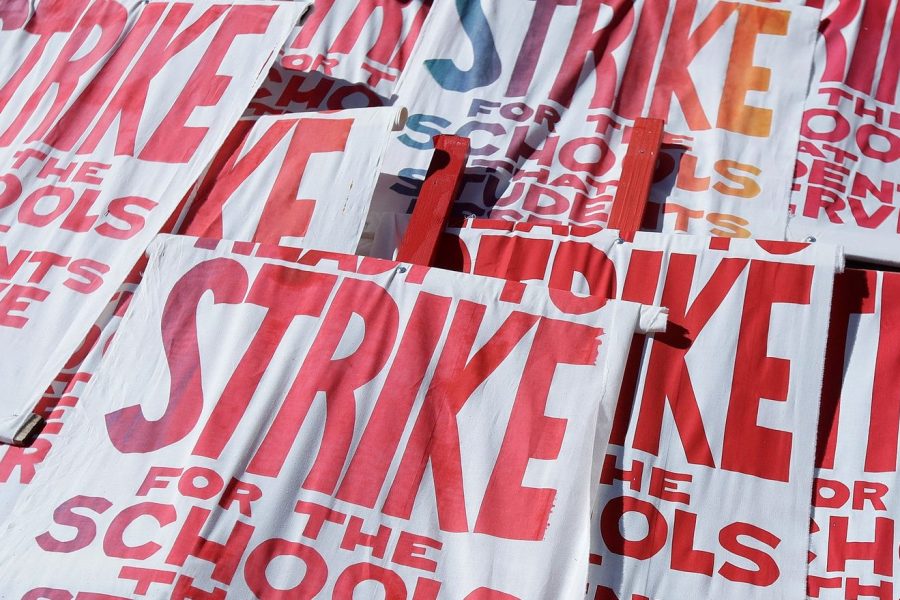