The winters rain and cold, saturating people and surrounding Portland is here for the next few months. Those with homes can dry off and warm up, but for homeless people “exasperated by exposure or cold” the damp season is a different experience, John Duke said.

Duke is the clinic manager at Outside In, a group that provides low cost or free health care to homeless youth. According to him, common ailments experienced by homeless youth during the winter are foot rot, upper respiratory infection, exposure, the flu, colds and depression.

Homeless youth who have a home to go back to “will go back home for the holidays,” Duke explained, “They try to make the ideal family situation happen.” He cited alcoholism or abuse as the sobering reality homeless youth experience upon returning home. During January and February, situational depression and suicide are common among youth when they return to the streets after the holidays.

Over the last two years, homelessness has increased 14 percent, Jack Tafari said, a homeless activist. “There’s more single mothers with children out there,” he stated. “With gentrification or urban planning … there’s a lot of displacement and affordable housing going away that’s not being replaced at a comparable rate.”

Tafari, who’s been homeless for five years, said, “The rain and the elements are an obvious difficulty, shelter from the elements … if you’re homeless, a lot of your time is wasted in long lines and jumping through hoops.”

Although the clouds are overhead for the season, some have hope for ending homelessness and obtaining housing for all people in all seasons.

“The best we can do is fight for affordable housing in any way we can, struggle to create a more equitable society,” Tafari stated. “That comes through education and example.”

Living by his words, Tafari lives in Dignity Village, “a mobile tent city in Portland … for people who might otherwise inhabit doorways and sidewalks, Dignity provides a peaceful community, a clean environment, a center, and safety,” as described on the Village’s website.

The Village is a coalition participant in the “Ten Year Plan to End Homelessness.” The coalition includes the publication Street Roots, Sisters of the Road Caf퀌�, Affordable Housing Now! and two government agencies. The vision statement of the coalition states, “Within ten years, Portland will eradicate the institution of homelessness.” Explaining the how of “plan,” the coalition explains that “people currently homeless or on the verge of becoming homeless will, through their own efforts and the cross-class support of the community, government and institutions of Portland, attain security of income and housing.”

Tafari would like more input from homeless people in the plan.

“The City is coming up with a plan also, but we want more of our own input into it,” he said. “It’s moving along and it is our hope that it isn’t merely just another plan.”

On a more theoretical note, Tafari added, “I personally think it’s utopian to look to some golden future when homelessness will end on account of the way things are currently arraigned, nothing short of a revolution will provide affordable housing for all.

Crossroads, the community organizing project of Sisters of the Road Caf퀌�, can be contacted at 503-222-5694.

Duke encourages students to volunteer at Outside In and can call 503-535-3815 to get in touch with the volunteer coordinator.

“Everyone during the holidays wants to give, but during the rest of the year don’t give,” Duke said. He hopes more people will give year-round. 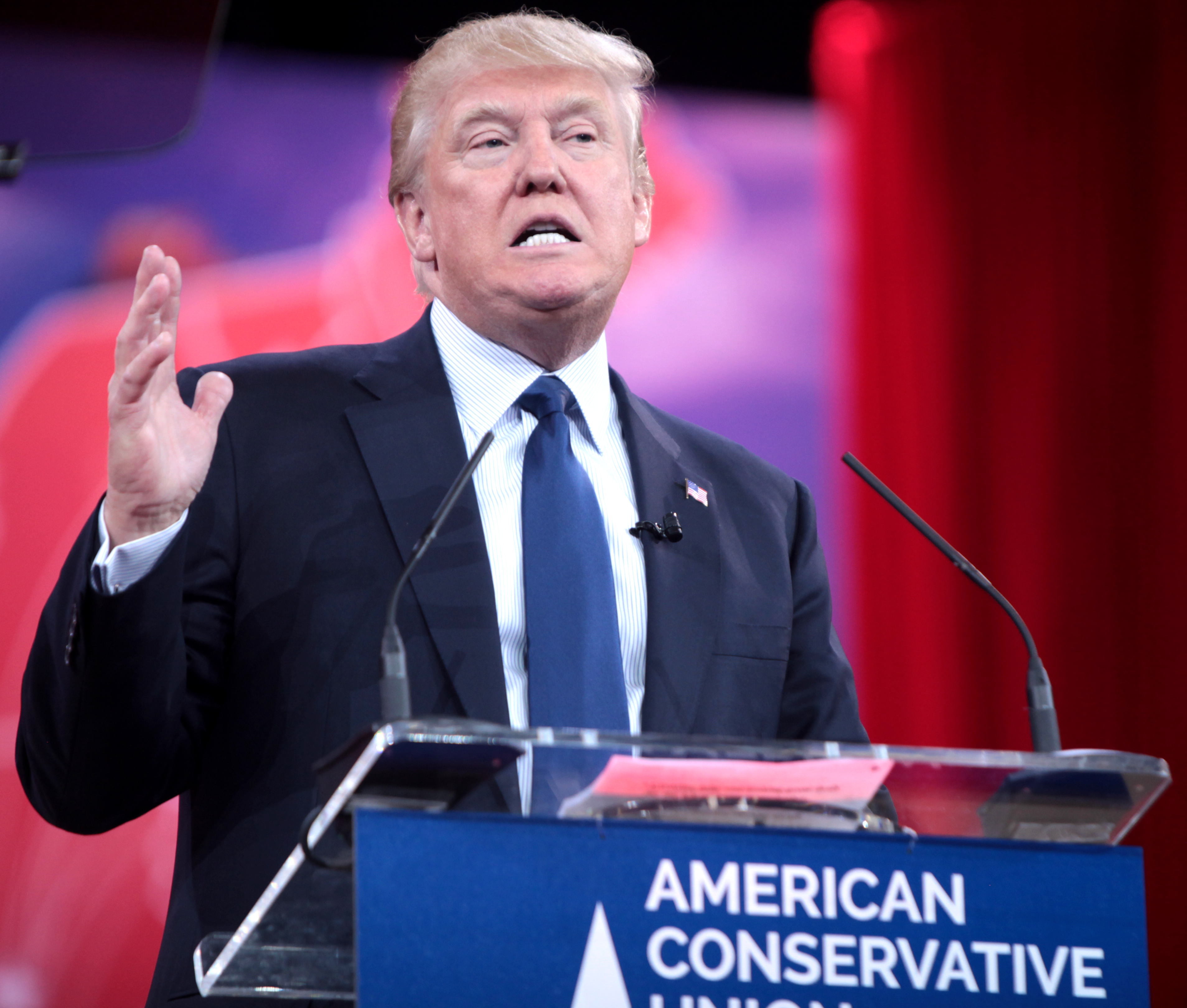