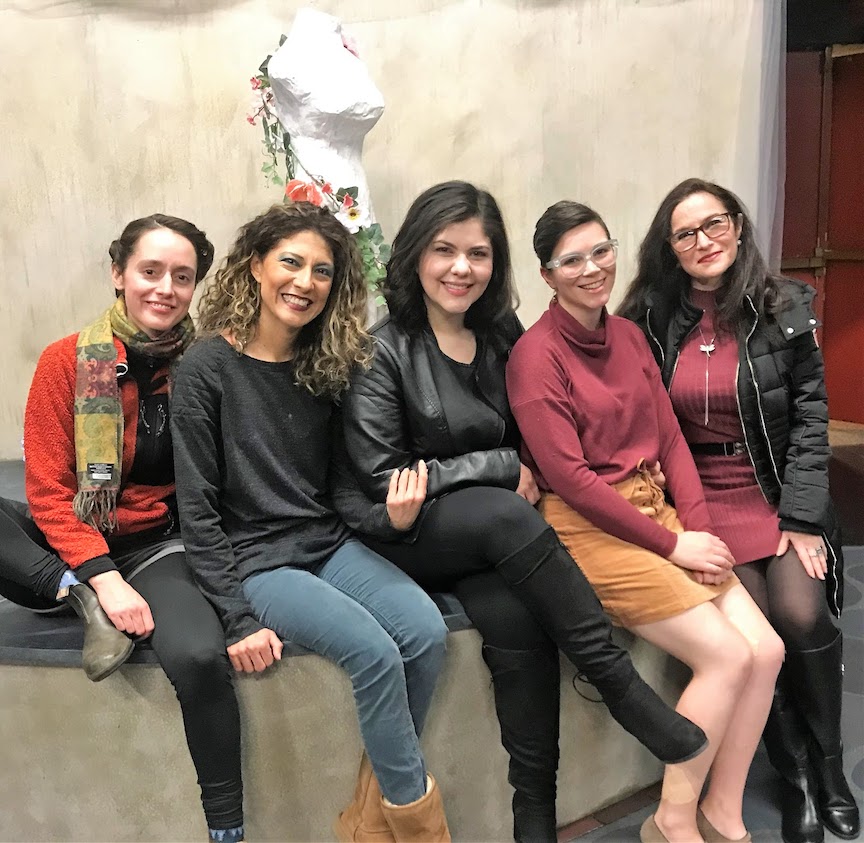 It begins in 1994; a much older “Dede” speaks of the day she and her sisters caught their first butterfly in 1938, moving the audience through the years to her sister’s untimely deaths on Nov. 25, 1960.

The play stressed that these young women stood up against tyranny during a time when it was unacceptable to do so, especially for women. No matter the cost, whether that be the death of their father, being sent to jail, placed on house arrest or having their husbands put in prison for their actions, they stood their ground. They knew that it would take sacrifice and the action of many Dominicans to bring peace and freedom back to their country.

Ultimately, their courage to refuse a life of servitude under Trujillo cost them their lives. As Minerva, Patria and “Mate” made the journey to see their husbands in prison, they came upon a blockade in the road, and immediately sensed their demise. On the orders of Trujillo, the young women and their driver were separated in sugar cane fields and bludgeoned to death. Their car, along with their bodies, was pushed off a cliff, attempting to make their death appear as an accident.

Each actress was passionate about their role in the play for several reasons. Yesenia Lopez, who played the part of Minerva, said, “It’s so powerful, these women are powerful. What they did, it takes guts, it takes a lot of strength and a lot of resistance from them. They did everything they could in their power to try to make the country a better place for everyone.”

For Lopez, “it’s an honor to portray one of these significant role models.”

For Ana Pardo, who played Adele “Dede” Mejor, she was particularly drawn to the role because of similarities to her lived experiences as a child. Pardo was born in the U.S. but grew up in Venezuela.

For Paulina Jaeger, who played the role of Patria, it was her love of Spanish that initially piqued her interest. But ultimately, it was that “this is about sisters and really powerful real things, and that kept me very happy being here.”

Much of the feedback received from the audience centered on how the story connects to what is happening right now in the U.S.

Yolanda Porter, who played Mujer Americana, said that “we need to raise our voices, we need to be heard and tell our stories, and [although] that happened in the ‘60s, it’s like ‘hello,’ it’s 2020 and it’s still the same thing.”

“[We need to] speak up, use our voice and be powerful,” Lopez said.

McVicker added, “You just look around and you keep looking for hope, I think. I think we’re all looking for Mariposas; we want to see something that we can believe in and hope for.”

“We have to be Mariposas, each one of us, in our own way, in whatever way we can,” Porter said. “That is why this show is important. We have to do something.”

For each of these women, it was expressed that we need “more Mariposas” in this world.

The deaths of Las Mariposas added to the increasing public rage against Rafael Trujillo, leading to his assasination six months after the deaths of the Mirabal sisters. To recognize the Mirabal sisters and their sacrifice, the United Nations established Nov. 25 as the International Day of Elimination of Violence Against Women. The day remains symbolic of the strength, resistance and power these women contributed to Dominican history. 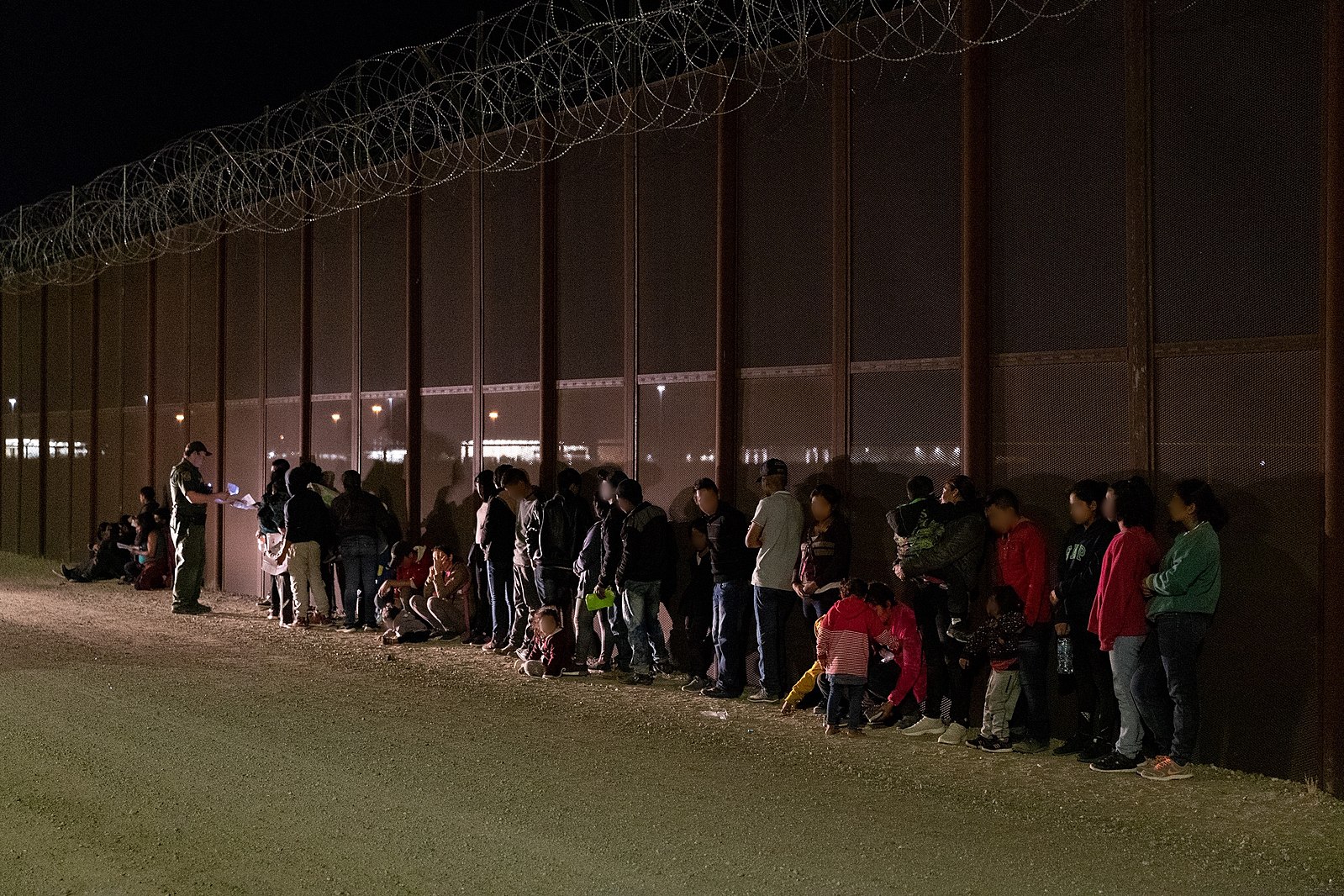 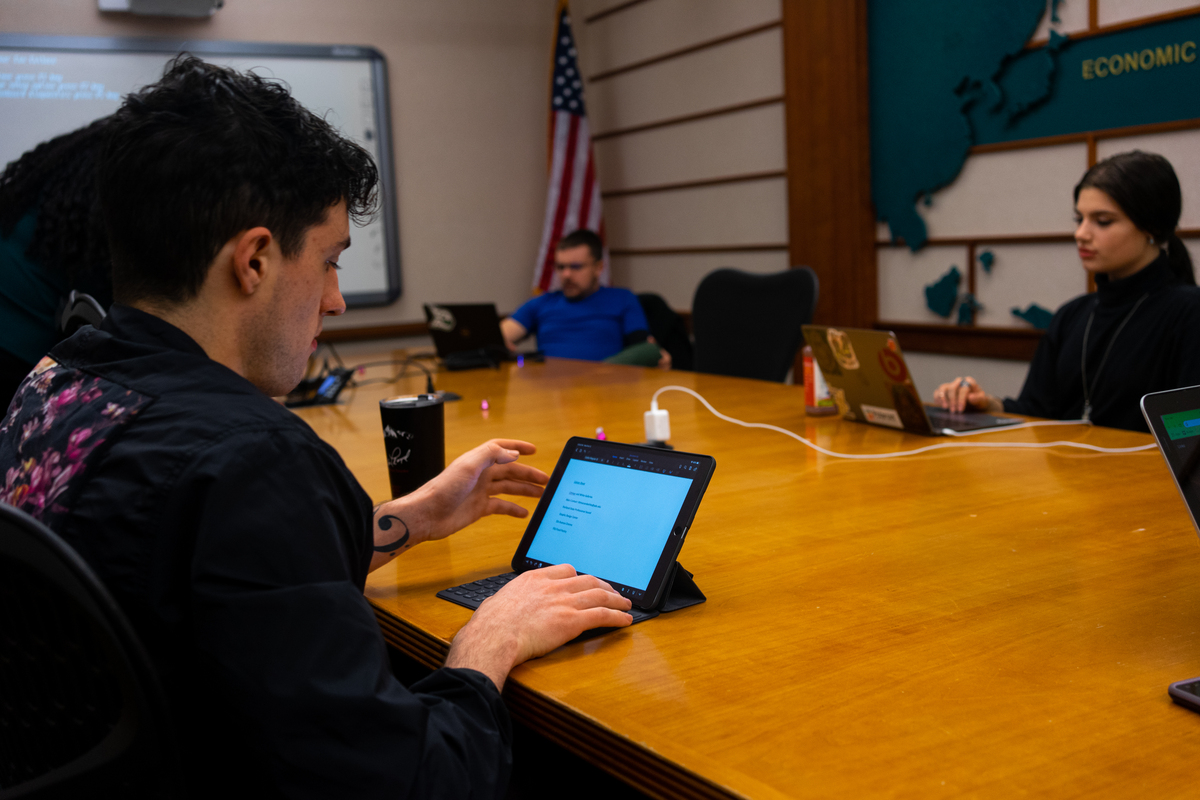 ‘Can you see me? Defining my own black masculinity’ 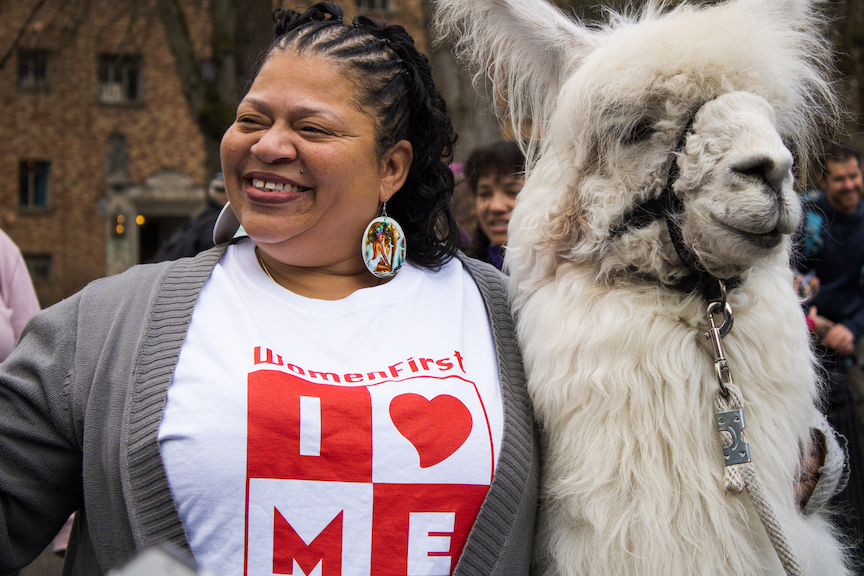