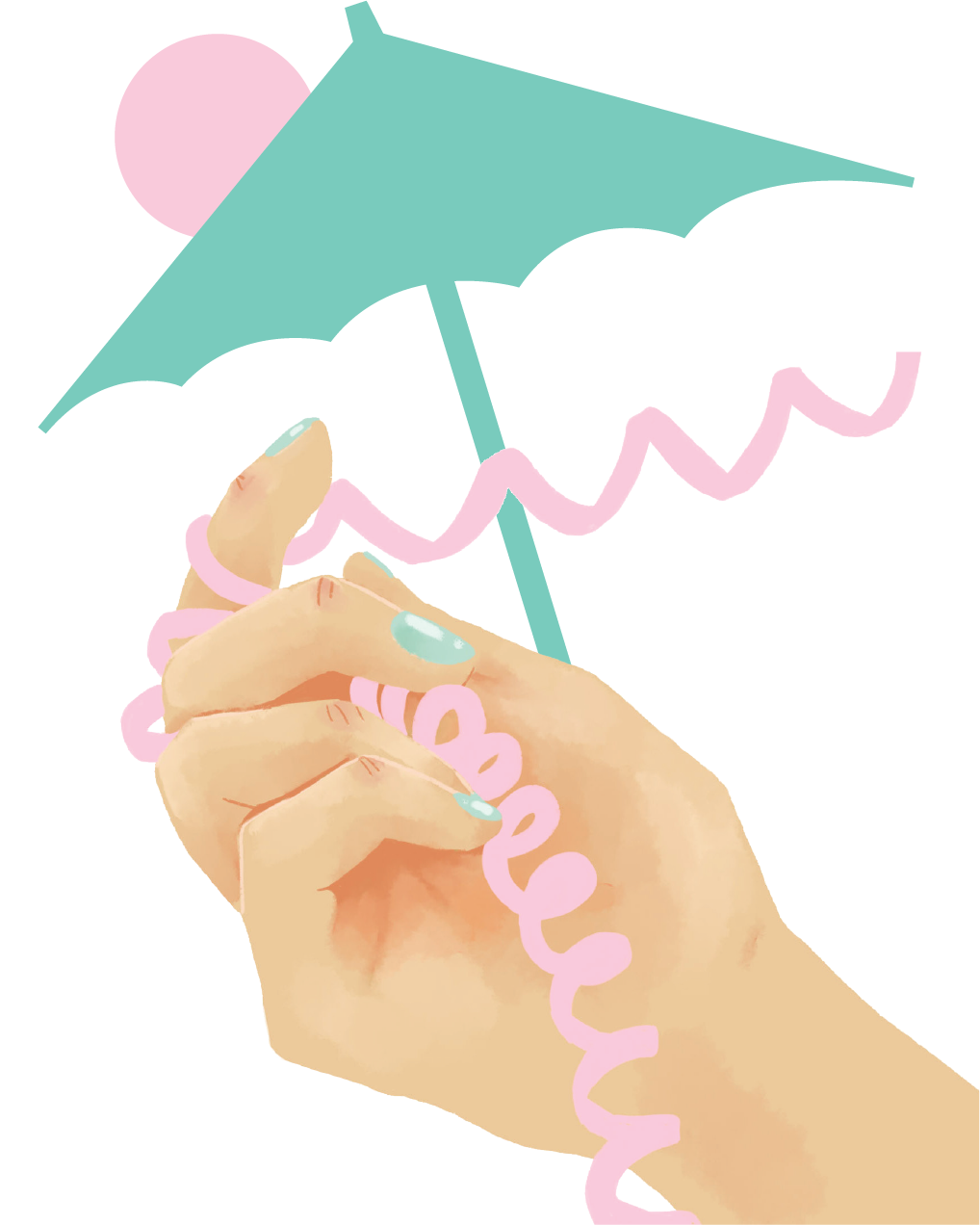 It’s summertime in Portland and that can only mean one thing: the flaming sky orb will throw its fury down upon us. Hooray! Don’t be fooled by the pleasant cool and rainy weather that shows up intermittently throughout the season, it’s just a mask for the horrifying skin-burning vitamin D laser that is aimed directly at us at all times. And as if that’s not bad enough, we have to contend with the sky laser rising super early along with birds and those annoying “morning people.” We just can’t win! Anyway…

Have you heard Lady Gaga’s new album, “Chromatica?” Yeah, yeah, this is me editorializing on my musical tastes, but honestly we all need new music these days. The violence against Black people and the general atmosphere of both uprising and political malaise are really bubbling up and making things a frothy mix of both anger and outrage. There’s also that virus thingy. But yeah, “Chromatica!” It’s basically an old school Gaga album mixed with, I guess, mysticism? It’s hard to know, she’s very strange. Either way, it’s a great album!

Did you know that even more parks are open? From city to state to federal, parks of all sorts are starting to open up for responsible, socially distanced enjoyment. Near Portland—because you shouldn’t go far beyond where you live—we have Mount St. Helens, where Coldwater Lake is open. If you take I-5 to Castle Rock and travel 504 to near its end, you’ll end up at Coldwater Lake. It’s a great little spot for chilling, plus you get to see Mount St. Helens from various viewpoints. On the other side of the volcano there are fewer options, as snow is still keeping roads blocked.

If you were hoping for a quick return to normal at your favorite restaurants this summer, you are sorely out of luck. The primary thing you’ll be seeing for the time being is restaurants trying to simply make room for you when they reopen. That’s complicated greatly by the fact that cities cannot make up their minds on sidewalk service regulations. In Portland, this includes a poorly-worded email, a new seating space program and a quick and confusing backtrack from officials. A quick call to the location might clarify their current situation, but with how quickly things have been changing lately, you might just end up with more questions than answers.

Clearly, this week has been a total bummer, from inhumanity to this literally too much sunshine blazing above Portland. I also managed to give myself a concussion and busted my nose open, so we are looking at even more recovery from head injury here, well after the initial bus accident that caused the first blow to my head. In short, things aren’t great! But, you’re here, I’m here, we’re all here—and that’s worth celebrating. Take it easy everyone, and enjoy your summer. 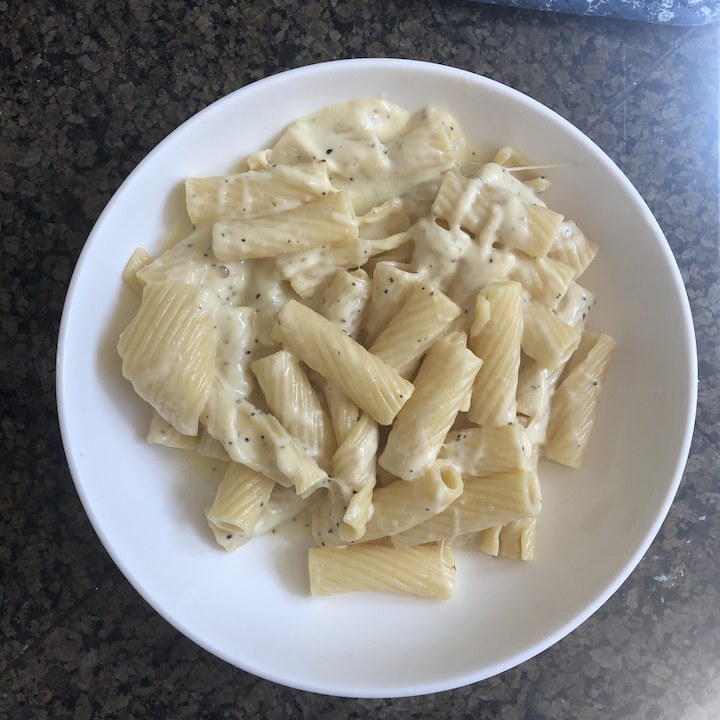 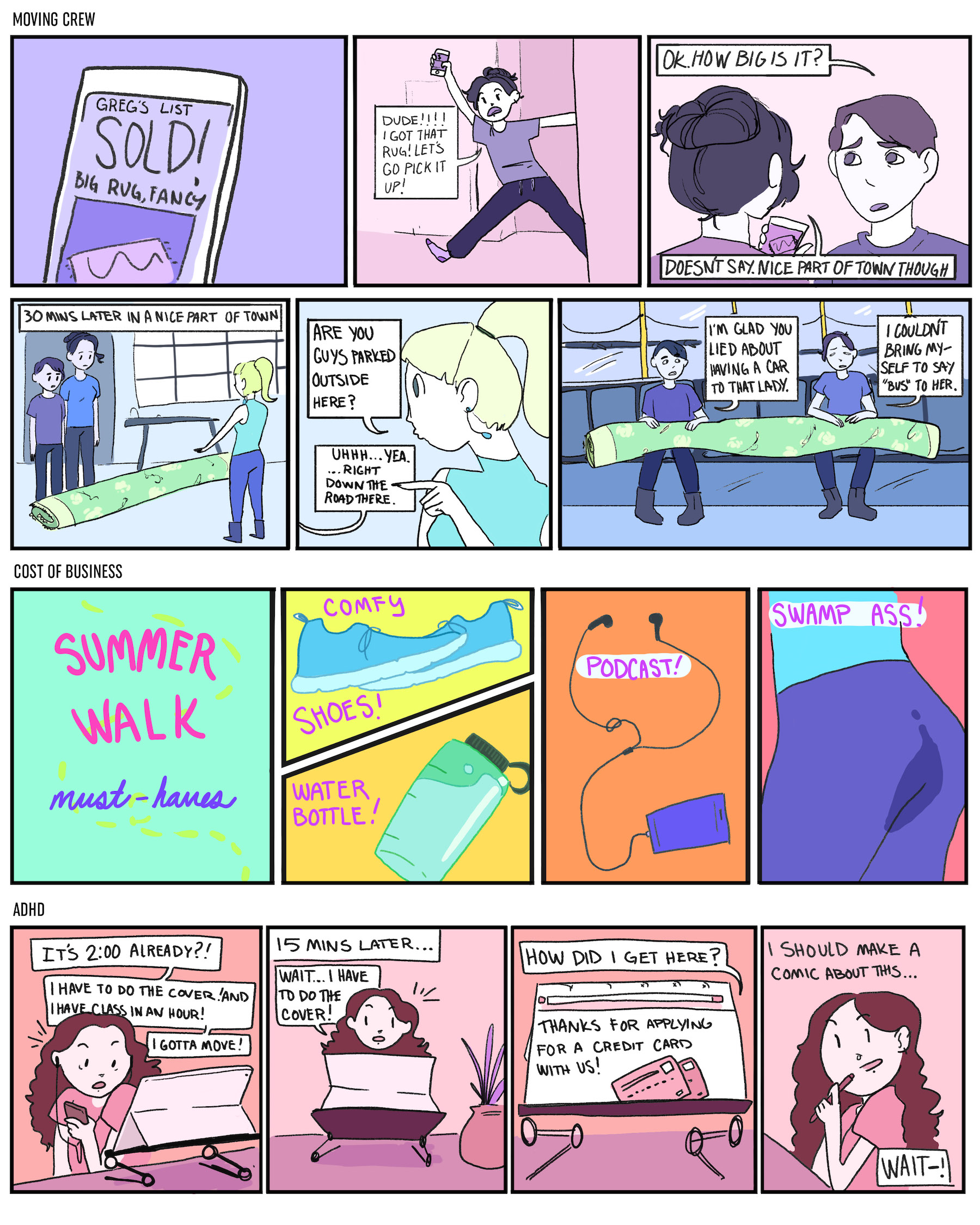