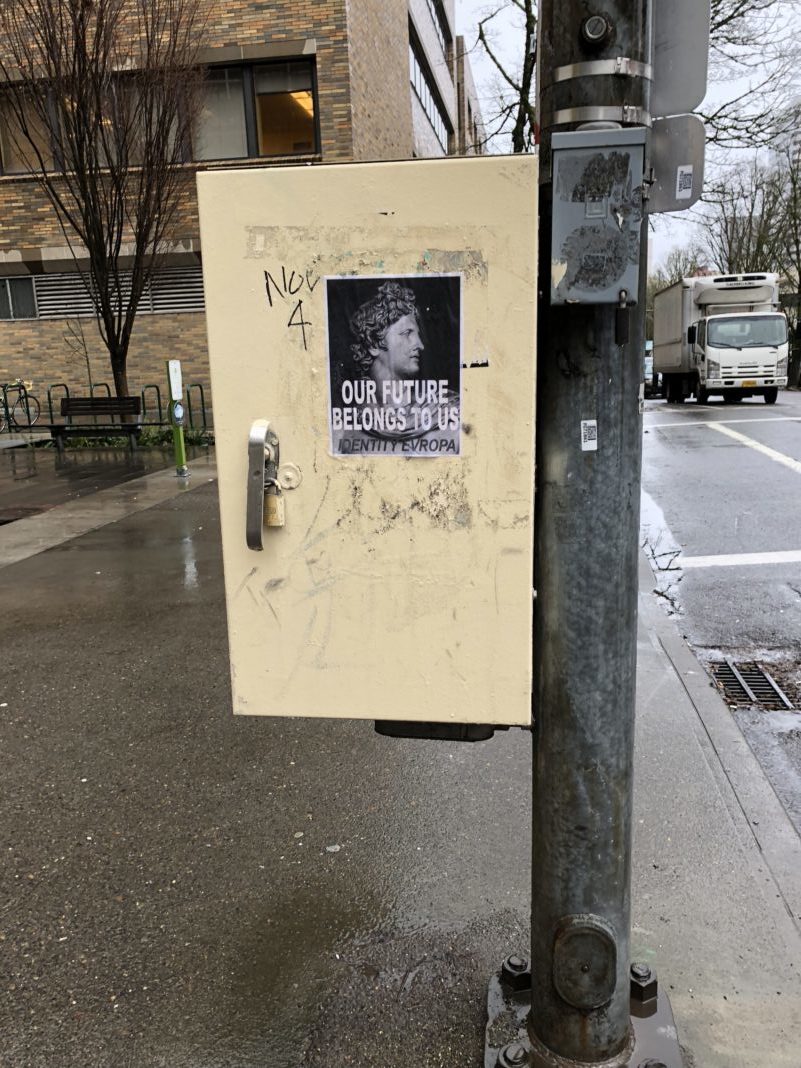 A white supremacist recruitment flyer belonging to Identity Evropa,  a self-named “white identitarian” organization, was found on a telephone pole in front of Smith Memorial Student Union. The flyer depicts an image of a marble statue with the words, “Our future belongs to us.”

The flyer was posted on the street outside the Associated Students of Portland State office.

“I am fully against any action that threatens the education, safety and livelihood of our students,” said ASPSU President Brent Finkbeiner. “White supremacy and white identity movements and the concept of a white ethno-state are certainly a threat to our community.”

When asked for comment, PSU’s administration gave the following statement:
“PSU doesn’t tolerate discrimination or harassment and works to create a respectful, inclusive and safe campus for all. PSU has rules about where and what signage students or others can post at campus locations, but as a public and open campus, we can’t control these kind of rogue stickers that are posted by outside individuals. As for this group, the PSU community rejects the doctrine of any group that espouses hate, racism, sexism, religious or cultural discrimination.”

In the past few months, neo-Nazi groups such as Patriot Front have posted flyers around the campus area and swastikas have appeared in a Neuberger Hall bathroom. Last March, True Cascadia, another white supremacist organization, dropped a flyer outside SMSU.

The Oregon Coalition Against Hate Crime found hate crimes last year were up 200 percent in Portland from 2016. Included in the coalition’s report was propaganda found on the PSU campus.

“I think we should take instances of white supremacy on our campus seriously so that we…mitigate [them],” Finkbeiner said. “At the same time, we should not lose sight of focusing on our community.”

Finkbeiner urged students to reach out to ASPSU when they see other instances of propaganda or other discriminatory targeting on campus.

“ASPSU is here for students,” Finkbeiner said. “We want to hear about these concerns, we want to know what’s going on on campus. Let’s look into what more we can do together as a community to prevent these things from happening and provide resources to those affected when they do.”

Vanguard is committed to seeking truth and reporting it. If you have any information about this group or movement, contact Vanguard. For those who feel alarmed and unsafe by learning of such a presence in the PSU community, we encourage you to utilize the resources on campus. Many of these resources can be found here: PSU Office of Global Diversity and Inclusion. 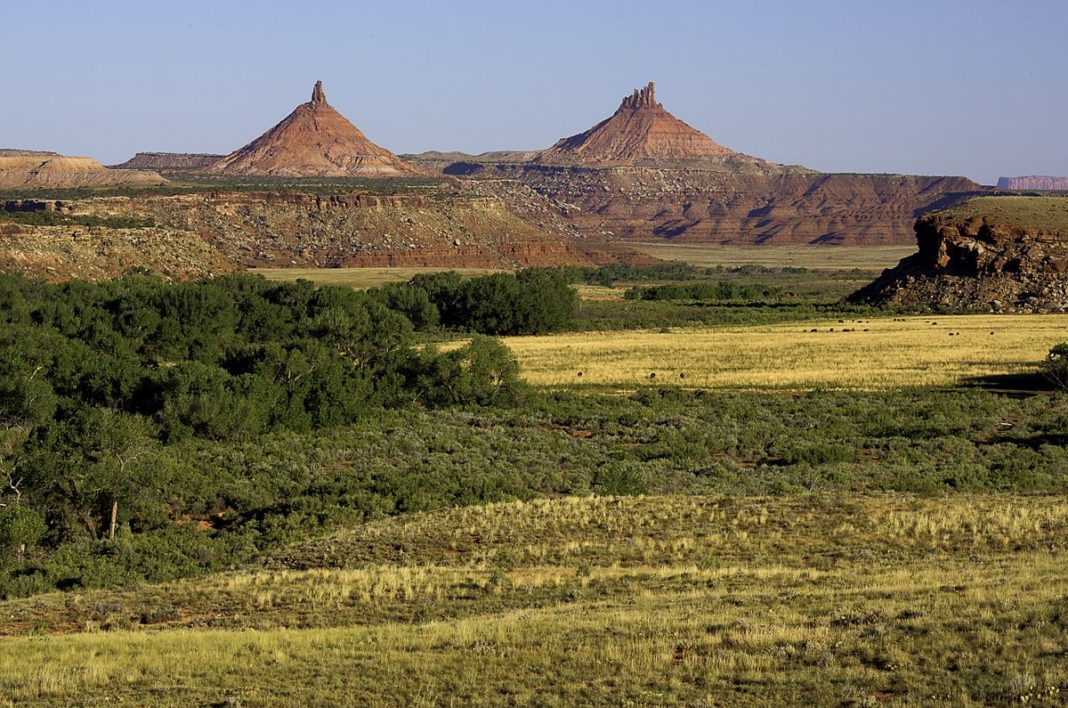 From the hill to the hall