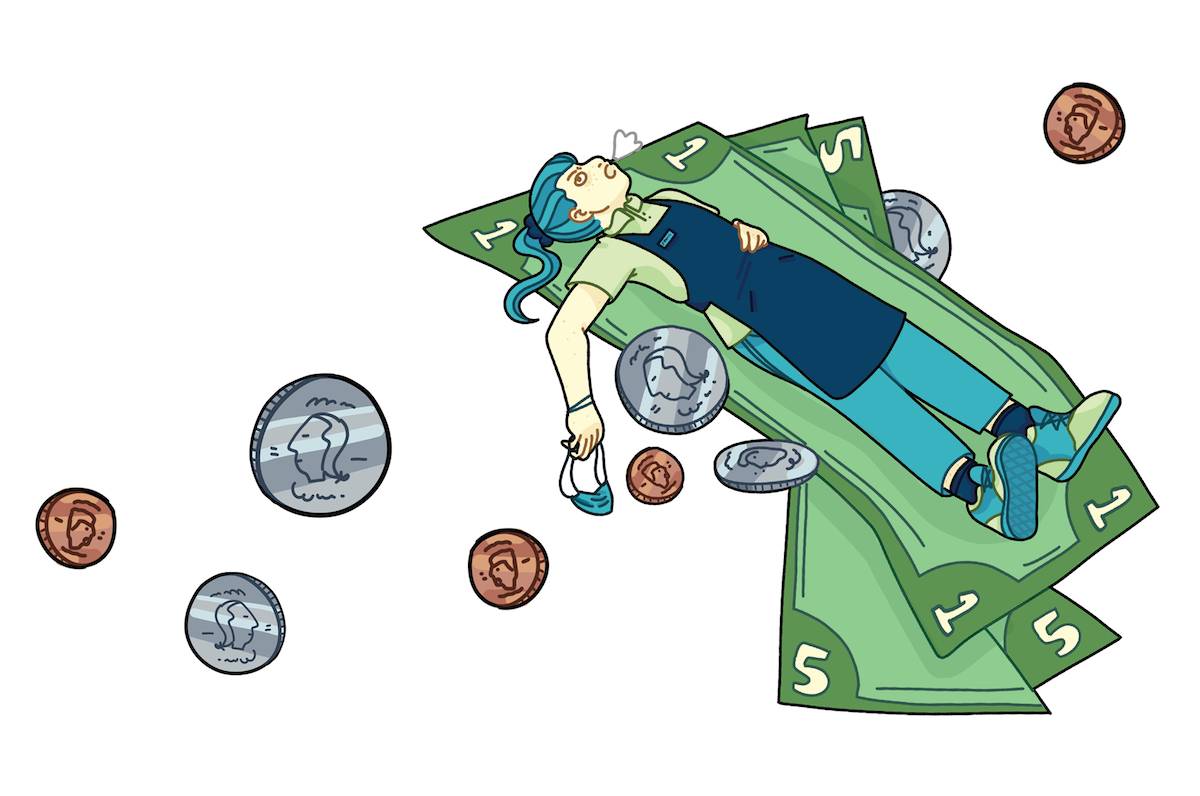 Since we entered the pandemic two years ago, much has been revealed about certain structures and institutions in our society—exposing the enormously toxic behavior and virtue-signaling aimed at retail and service workers.

From attacks and verbal abuse for enforcing mask mandates to companies making record profits while paying laughable wages, the lauded essential workers have been on the defense from both the companies they work for and the customers that come in with a sense of entitlement for how they believe they should be treated.

Essential workers were only deemed essential by the upper class that exploits their labor and steals their wages—and by the customers who unfairly use the workers as punching bags for whatever problems with which they may be dealing.

Having worked in grocery for nearly nine years, I can speak to the emotional labor one puts into their profession when working with customers. While customers verbally abuse and belittle employees, the expectation from companies is that employees should continue to provide service with a smile, rather than defend ourselves—lest we give the company a bad reputation or a loss in profits. There are those who do come into a store believing the dollar amount they hand over also purchases the right to treat employees like garbage.

Having to suppress emotions when being verbally assaulted is unhealthy and unnatural. Keeping feelings locked up and hidden away from the customer is toxic to the worker as it eats away at any semblance of emotional health.

Employees build the reputation that many companies have in the public eye. The workers who represent the company provide customers with the experience they desire—and these workers are sick of the treatment they get from both their employers and customers who think of themselves as superior human beings.

Currently, the debate about working from home versus working remotely exposes great privilege—as there are many who don’t have the luxury, space or ability to have a quiet workspace from home. While the lack of commute saves time, money and the environment, it leaves many of those in the service industry in the dark—yet again.

Service workers throughout the pandemic never had the choice to work remotely. We had to be there, in-person, just to be screamed at by customers who threw temper tantrums—and believed we were somehow responsible for the pandemic. We had to enforce mandates that required customers to wear a mask for only a fraction of the time that we had to wear ours.

Businesses have been tightening the margins, extracting more of our labor while finding ways to cut benefits and pay employees less—all while prices for everything have continued to rise.

Minimum wage is a joke, and the fight for $15 is now a slap in the face, as it should be $26 an hour if matched to economic productivity.

Anyone who believes minimum wage is enough is out of touch with the reality of this country’s working class. With all the focus on gas prices, the ability to keep a roof over one’s head is being ignored—as it becomes easier and easier for landlords and property management companies to charge insane amounts for rent, forcing many people to work multiple jobs.

The ladder leading to a positive future was pulled up from under us before we even began to climb.

There is a stranglehold of capitalism around the working class, stealing our labor while paying us insufficient and insulting wages. The last thing workers want to do is deal with customers coming into the restaurants, grocery stores and other essential businesses we work in, and take out their frustrations and insecurities on someone just trying to figure out how to pay rent.

With a future that seems bleak to so many, the least people can do is drop their entitlement when they visit the grocery store. Their sense of superiority—over those who are already stretched thin from having to fight pay cuts and loss of benefits from companies that are making money hand-over-fist—has to end.

That sign in your front yard voicing support for essential workers may make you feel good inside, but it doesn’t improve our wages. And much like other signs in yards around Portland, is it really doing anything for those represented, other than making you, personally, feel better?

By the lore of the moon 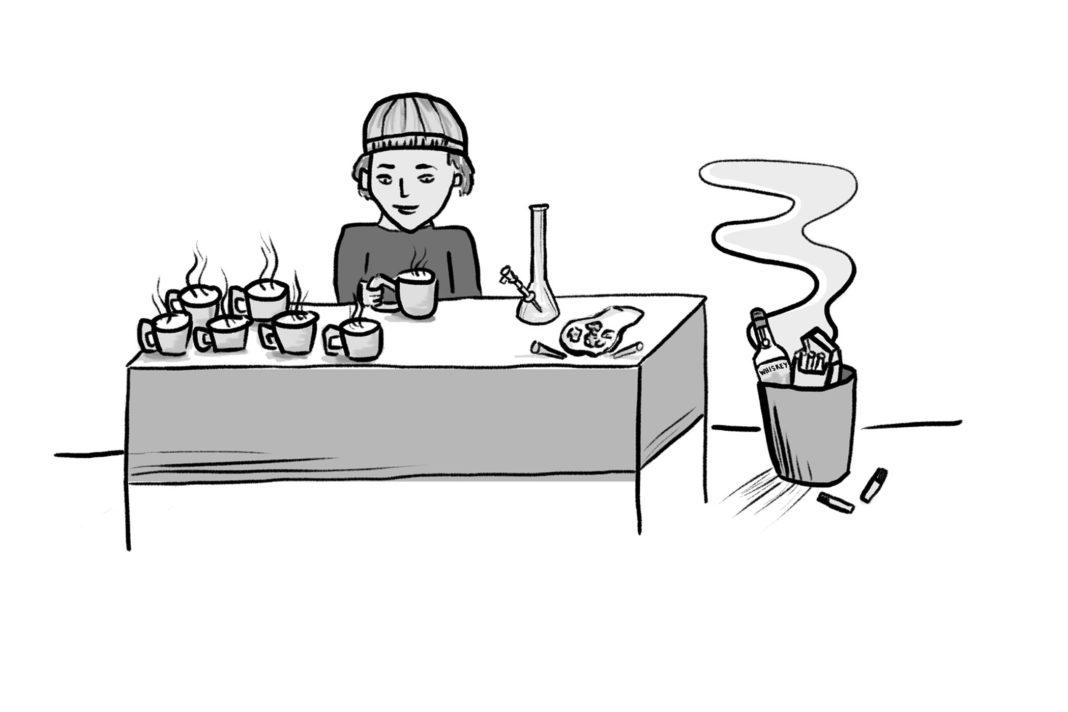