March 7 Caracas, Venezuela: Venezuelan President Nicolas Maduro said on Monday that he agreed to participate in future talks with a U.S. delegation team he met days before. This is the first high-level meeting between the two countries in several years. According to five sources who spoke with Reuters, the two countries’ officials discussed an alleviation of oil sanctions placed on Venezuela, but were ultimately unable to come closer to a deal. “Last Saturday night a delegation from the government of the United States of America arrived in Venezuela, I received it here at the presidential palace,” said Maduro during a state media broadcast. “We had a meeting, I could describe it as respectful, cordial, very diplomatic.” Although Maduro did not specify who the U.S. delegates involved were, officials had previously informed Reuters that Juan Gonzalez, the White House’s top adviser on Latin America, led the meeting alongside U.S. Ambassador James Story and Special Presidential Envoy for Hostage Affairs Roger Carstens. “As I said to the [U.S.] delegation, I reiterate all our will so that, from diplomacy, from respect and from the hope of a better world, we can advance in an agenda that allows well-being and peace,” Maduro said.

March 10 Seoul, South Korea: Following a tight presidential run—the closest in decades—conservative, opposition candidate Yoon Suk-yeol won the country’s presidential election, according to Reuters. The election was accompanied by a wave of discontent, especially regarding economic policy, gender inequality and concern of political scandals. Yoon’s conservative People Power Party regrouped following the 2017 impeachment and ouster of then-President Park Geun-hye. Yoon gained notoriety after a falling-out with outgoing President Moon Jae-in who had appointed him, and serving as prosecutor-general involved in the legal proceedings of Park’s case. Yoon pledged to take a tougher stance against North Korea—which is claimed to have launched a record number of missile tests in recent months—among other policies such as fostering justice, creating a more level economic playing field, seeking a reset with China and stamping out bribery. Kim Du-yeon, a Seoul-based expert with the Center for a New American Security stated that “real estate prices, housing policy, jobs, and tax policies will top his domestic agenda.” Several analysts have reported that Yoon will be challenged by the same volatile forces which brought him to power, according to Reuters. “After a divided electorate has produced a divided government, Seoul may struggle to pursue policies of reform rather than politics of retribution,” said Leif-Eric Easley, a professor at Ewha University in Seoul. South Korea’s economy is experiencing some of the slowest expansion in recent years, with one in four young South Koreans facing joblessness.

March 10 Santiago, Chile: Gabriel Boric officially became Chile’s youngest president in history at 36, as he took office on Friday. His brother, Simon Boric, told Reuters it was a moment that he had been waiting for since his childhood. “When we were young, people always spoke about some of Gabriel’s obvious qualities, such as his rhetoric,” Simon Boric said. “My grandparents said, ‘This boy is going to be president,’ as a joke.” Simon Boric also spoke of his brother’s interest in politics starting in high school and all the way through his time as student president in law school while leading student protests. Gabriel Boric has assembled a like-minded cabinet of young progressives with a majority of women. His policies will take on tightening environmental regulation as well as uprooting institutionalized inequality, still present since Augusto Pinochet’s dictatorship. “Determination has always been a key characteristic of [Gabriel] Boric,” said Carlos Ruiz, director of the department of sociology at the University of Chile. Gabriel Boric attended the private British School before studying law in Santiago at the University of Chile. “We used to tease him, saying that this guy’s going to be president of Chile,” said Pazz Sanfurgo, one of his classmates at the British School. “It was because of his conviction. Not necessarily political conviction but his conviction to do what he wanted to do.” As a long shot candidate with a small pool of supporters, Gabriel Boric won in a landslide victory in a runoff against ultra-conservative José Antonio Kast. 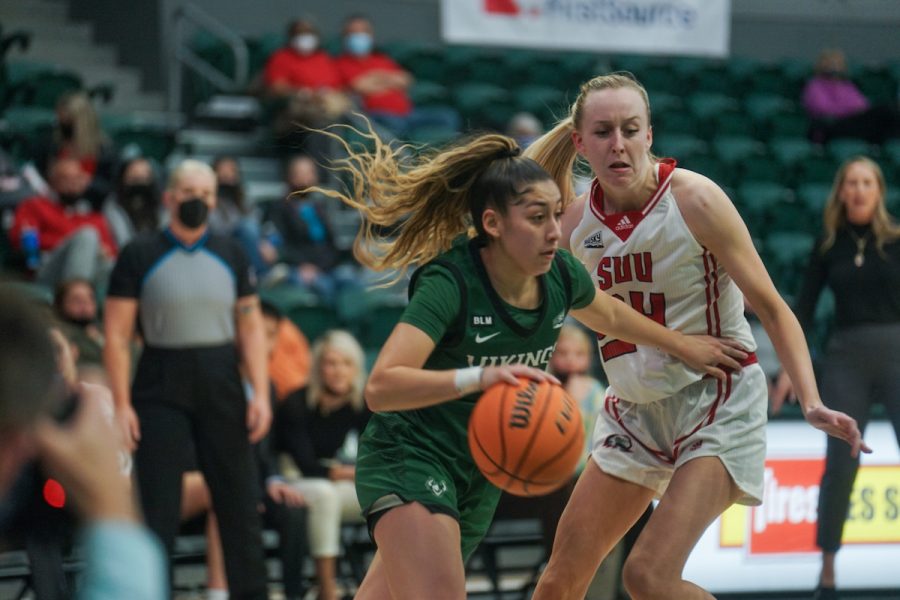 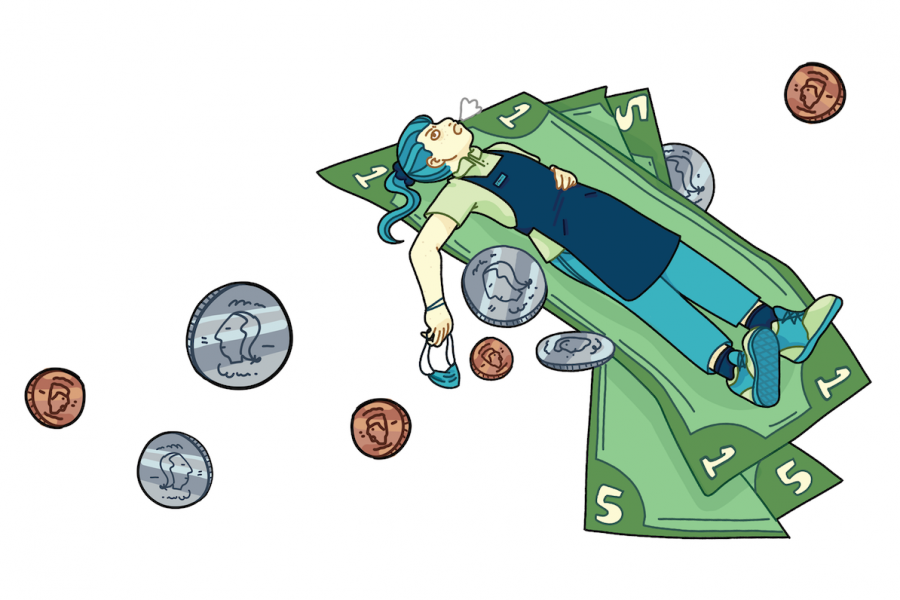 This week around the world

A city worker dresses up the Manneken Pis landmark with the colors of the German flag next to an EU flag in downtown Brussels. Francisco Seco/AP Photos