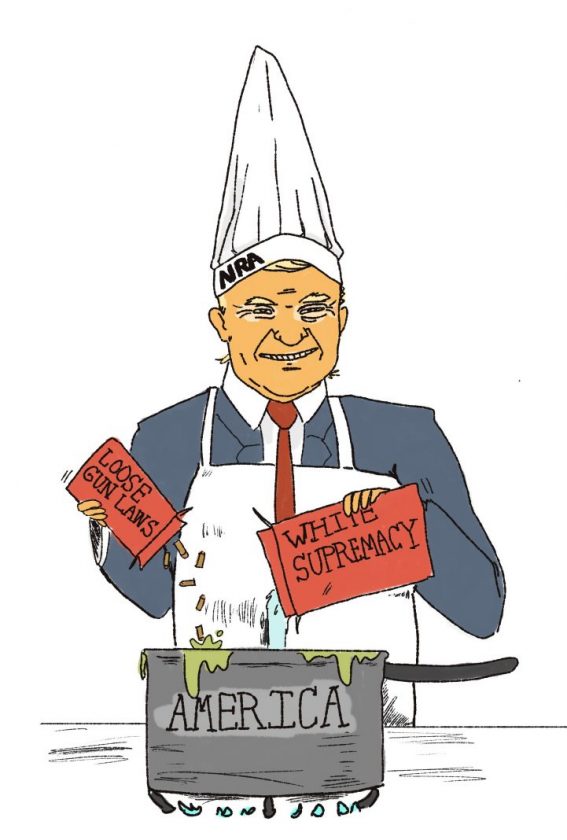 The United States’ inaction on gun regulation and white supremacy creates conditions for domestic terrorism to persist in this country.

The rise of President Donald Trump has caused a re-emergence of white supremacist violence in the past three years, including mass shootings and attacks on minority communities, and a 15% uptick in assaults against minorities in 2018. Trump has not only neglected to enact tougher gun regulations—even after several promises—he has ceaselessly been racist toward Mexicans. At one point, he said Mexicans were not “people, they’re animals.” Furthermore, the lack of regulation allows a gun culture with close ties to white supremacy and nationalism to go unchecked as they commit ideologically driven mass shootings.

More recently, it seems the extremists committing these crimes have been recognized as domestic terrorists, but this is only through media coverage—not at the legal level. These men have continued to get away with acts of domestic terrorism and legally suffered smaller charges for the crimes they’ve committed.

After the El Paso, Texas shooting in which a cis, white male killed 22 people and injured 24 others in August of 2019, FBI Director Christopher Wray responded to criticisms claiming that agents “don’t investigate ideology, no matter how repugnant.” However, the attacker explicitly said they were targeting Latinx people, and it also doesn’t square with the FBI’s own definition of domestic terrorism, which states, “Violent, criminal acts committed by individuals and/or groups to further ideological goals stemming from domestic influences, such as those of a political, religious, social, racial, or environmental nature.”

It’s also questionable to trust the FBI to identify domestic terrorism when they recently were caught surveilling and targeting Black activists they labeled “Black Identity Extremists.” They later claimed this particular program ended, only to find out they changed the name to “IRON FIST” and were still spying on Black activists using undercover agents.

The Trump administration seems to be purposely minimizing the threat of white supremacy. Those committing acts of domestic terrorism should be investigated on their ideologies, considering it may be a reason they felt strongly enough to commit these crimes. In order to properly indict these mass shooters, the FBI must investigate the root cause of them.

This additionally gives the people prosecuted with these crimes—mainly white men—the upper hand, as they’re charged with crimes that are less severe, and the lack of definition for these crimes strategically hides the link between white supremacy and terrorism. All the while, more people are radicalized online, and the threat of a white supremacist terrorist attack continues being very real.

It doesn’t help that gun culture is closely tied with white supremacy and nationalism. Historically, it has always been white men who had access to guns and used them to maintain power. It’s noteworthy to say that gun ownership was a defining feature for white men during colonial times, serving as a tool to maintain slavery; it was unlikely for slaves to start rebellions. Today, it’s clear that this power has created a lasting legacy that continues attacking minorities, and on the other hand, keeps white men in powerful positions via the National Rifle Association.

The NRA has donated millions to white politicians, spending approximately $31 million to support Trump and spent another $38.8 million supporting Republican Senate races in the 2016 elections. Combined, that’s nearly $70 million to support mostly Republican, cis, white males who share similar values as the NRA. Their donations have been a success for them, as it is unlikely for anything legislatively to happen in relation to gun control. It would be a betrayal to the NRA if he chose to push for stricter gun legislation.

Because of Trump’s relationship with the NRA, he will continue to make empty promises about gun control—or won’t say anything at all about it—and may never seriously consider harsher sentences for mass shooters, expanding background checks to include juvenile records or the banning of all assault weapons.

These promises can easily be made and delivered with the right legislators working together to take a stand against gun violence and white supremacy. Until then, we must do our best to protect members of marginalized community. 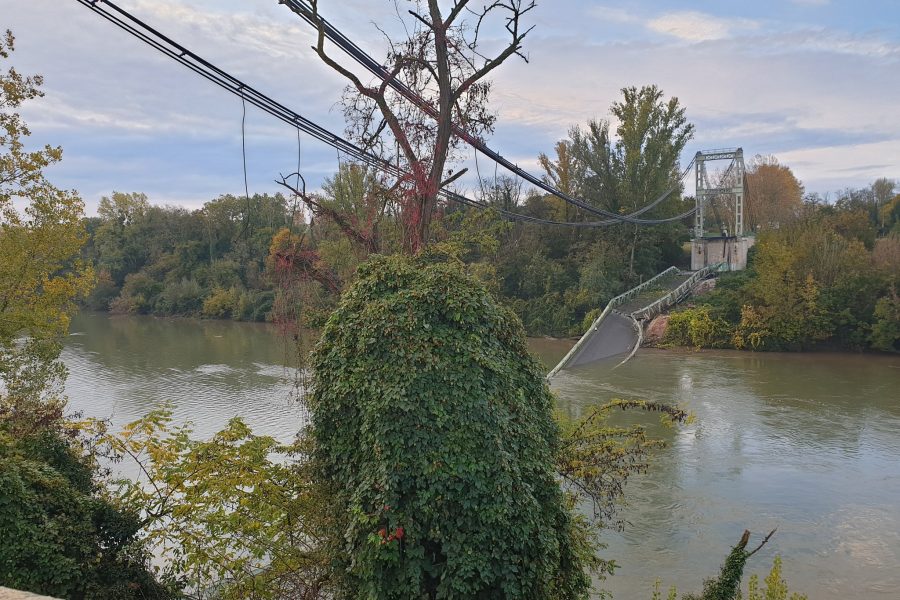 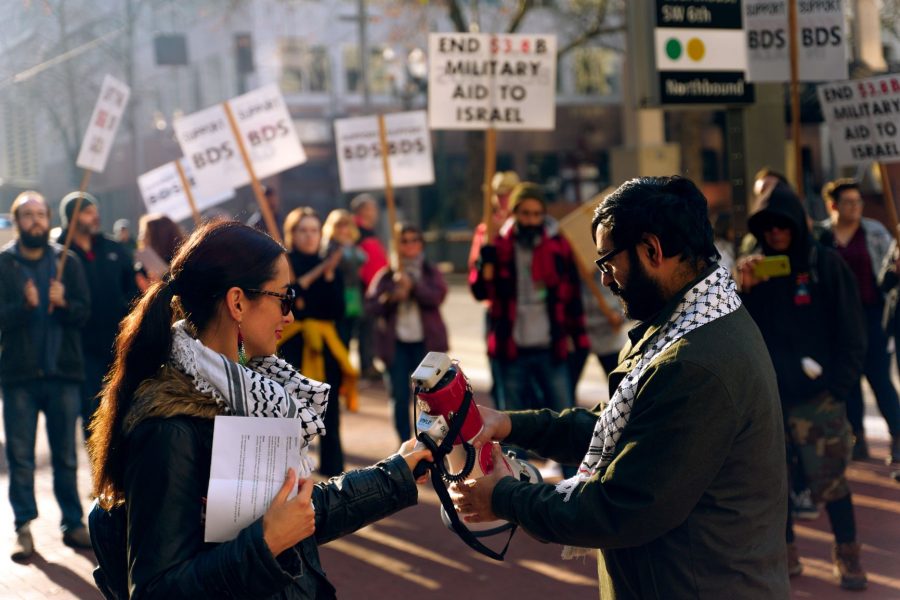