The Dixie Chicks have received a mountain of publicity for Natalie Maines’ anti-Bush comments. But the real counter-culture music is coming from independent bands like BoySetsFire.

Anyone who thinks the Dixie Chicks are subversive should hear lead vocalist Nathan Gray scream lines like this excerpt from “Eviction Article:”

“The evil that you feed improves economy for the rich that run your campaign/Increase the bottom line, your role again defined, out with the old and in with the same/The Constitution burns to ash in front of you, the people know what you are up to/Your sins will come back on you.”

And no, they won’t shut up if someone calls them unpatriotic.

“Our fans expect us to hit the issues that other people don’t want to touch,” Gray said recently before a show in California. “For the most part, reaction has been positive. What’s really cool is that a lot of people have said, `I don’t agree with you, but I’m glad that you’re saying what you believe in. That takes a lot of guts.’ You always have one person who says, `(Expletive) you, you commie (expletive),’ but that’s just one dude.”

After nearly a decade of toiling away on the indie circuit, BoySetsFire just released its first full-length album on Wind-Up Records. Tomorrow Come Today was released with a bonus DVD containing more than an hour of live music, a marketing tactic typically reserved for proven sellers. But the band’s core following was large enough to justify the move, said Steve Karas, senior vice president of publicity/video for Wind-Up.

“The reason we’re doing it with BoySetsFire is that they’re an act that has already released some independent albums and established a loyal fan base,” Karas said. “It’s important to make sure those core fans are getting something special as they step up to a label that is a little bit larger.”

The strategy apparently paid off. Tomorrow Come Today debuted at No. 4 on Billboard’s “Heatseekers” chart in April, and coverage in mainstream publications such as Rolling Stone and Guitar World have exposed the band to new audiences.

“It’s just amazing,” Gray said. “Last night, we were hanging out at the Roxy after we had played, and people kept coming up and talking to me. A couple of years ago, nobody cared who I was. I went from being a white-trash construction worker that nobody talks to, to somebody who people care about what I have to say.”

Every song on Tomorrow Come Today takes a political stance, whether it’s about corporate America (“Management vs. Labor”), spousal abuse (“White Wedding Dress”) or the drug war (“Dying on Principle”). A rant against organized religion, “Bathory’s Sainthood,” has its roots in Gray’s teenage years in Pensacola, where he attended a charismatic church with his parents.

“Basically, those were my formative years, and it’s caused a lot of neurosis,” he said. “They used scare tactics a lot. I was absolutely terrified for a while to even listen to rock music, because I thought the devil would come out of the speakers to eat me … they would show movies where this guy didn’t tithe at his church, and by the end of the movie, he was cooking his own arm to feed his family.

“My parents were my saving grace, because they were able to tell the difference between people who were sincere in using their religion to help people, and those who used religion to gain power and control over people. I don’t know if that neurosis will ever completely leave me, though. I still have really bad panic attacks because of that stuff.”

Gray’s transition to an angry punk rocker began when a friend gave him a tape of Black Flag songs on one side and Violent Femmes on the other. The more he listened to Henry Rollins’ socially conscious rage pour off the acetate, the more he wanted to emulate it. In 1994, he formed BoySetsFire with guitarists Josh Latshaw and Chad Istvan. Drummer Matt Krupanski and Rob Avery joined later to complete the current lineup.

Given the volatile reception entertainers have received when criticizing Bush, two songs on the new album, “Release the Dogs” and “Foundations to Burn,” are bound to receive the bulk of attention. They hold no punches in describing the band’s response to American policy post-Sept. 11, 2001.

“They’ve done everything but bring back the House Un-American Activities Committee,” Gray said. “If anyone remembered what happened in the Nixon era, we wouldn’t be in this situation. It really is a case of, `Those who do not learn from history are doomed to repeat it.'”

BoySetsFire always ends its show by encouraging fans to get active in their communities. The worst thing people can do is nothing, Gray said. 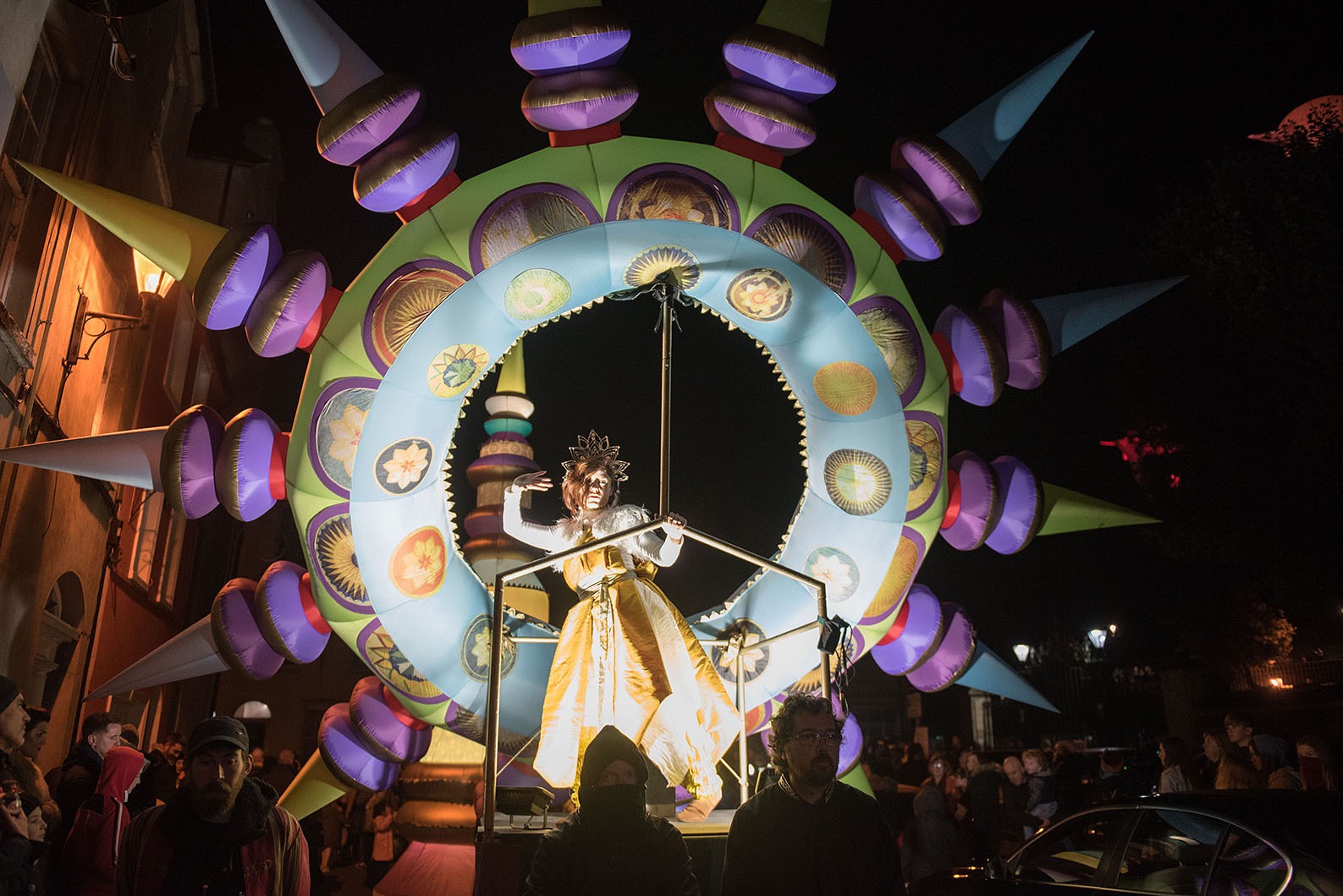