A shared Kenyan and United States Military Base in the region of Luma, Kenya was attacked Jan. 5 by the Somalia-based terrorist group al-Shabab. Three U.S. service members were killed and two wounded from the Department of Defense, reported The Guardian, along with the destruction of an aircraft and multiple service vehicles.

The U.S. military’s Africa Command told BBC in a report that the two wounded are now in stable condition and are to be evacuated from the area. Kenyan forces also reported that five of the attackers were killed in the attack.

The attack was the first Kenyan strike by al-Shabab on U.S. forces, according to NPR. It was an attempt “to breach security at Manda Air Strip” the Kenyan Defence Forces told BBC.

The Manda Bay Airfield  is used by both U.S. and Kenyan forces for training and counterterrorism support to partners in East Africa. It’s also used to protect Kenyan and U.S. interests. The fires were set by warplanes attacking nearby airfields. Two aircrafts, two U.S. helicopters and multiple vehicles were destroyed.

A statement was released by the Kenyan Defence Forces stating that four “terrorist bodies” were found, and the airstrip had been deemed safe. “Arising from the unsuccessful breach a fire broke out affecting some of the fuel tanks located at the airstrip,” it stated. “The fire has been put under control and standard security procedures are now on-going.”

“Our thoughts and prayers are with the families and friends of our teammates who lost their lives today,” said U.S. Army General Stephen Townsend, the commander of U.S. Africa Command to NPR. “As we honor their sacrifice, let’s also harden our resolve. Alongside our African and international partners, we will pursue those responsible for this attack and al-Shabaab, who seeks to harm Americans and U.S. interests.”

Al-Shabab—which directly translates to “youth”—emerged in 2006 as a radical youth group that was forced out from Somalia’s Union of Islamic Courts. With deep ties to al-Qaida, the group has been designated as a terrorist organization by the U.S. and the United Kingdom and has approximately 7,000–9,000 members.

Previously in December, 80 people were killed by a bombing from al-Shabaab in Mogadishu Somalia. In Oct. 2017, Somalia’s government named al-Shabab reponsible for the killing of at least 500 people in a truck bombing, one of East Africa’s deadliest bombings, according to The Washington Post. Other attacks include the Jan. 2016 attack of a Kenyan military base killing 180 soldiers, an attack at Garissa University in 2015, a 2013 shooting that left  67 people dead outside the Westgate shopping mall in Nairobi and 74 killed at a rugby club watching the 2010 World Cup.

According to BBC, Somalia has not had an effective government for over 20 years, allowing al-Shabab to gain support by promising security to the public. The country now stands as a war zone.

Al-Shabab’s current leader goes by the name Ahmad Umar, otherwise known as Abu Ubaidah. The U.S. has issued a $6 million reward for any information leading to his location and capture. 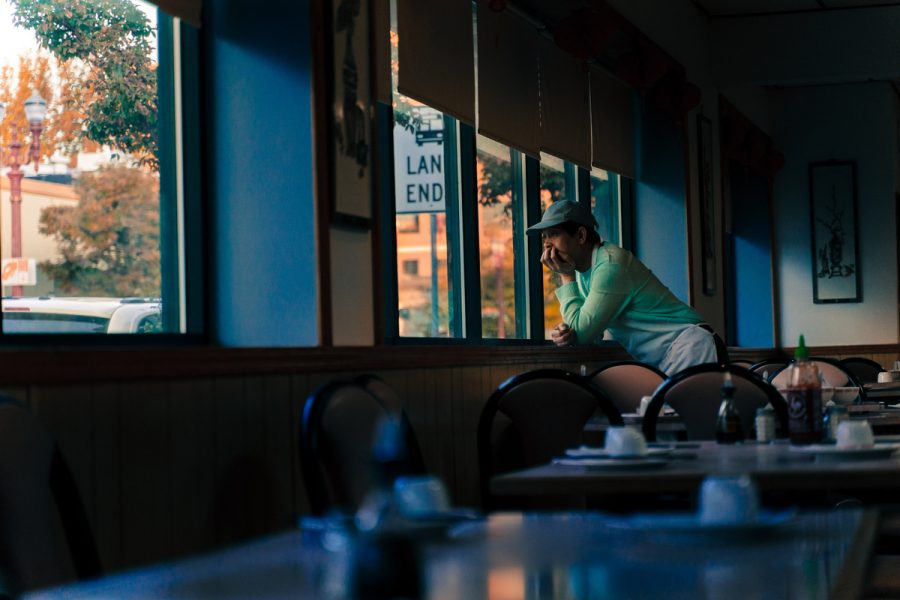