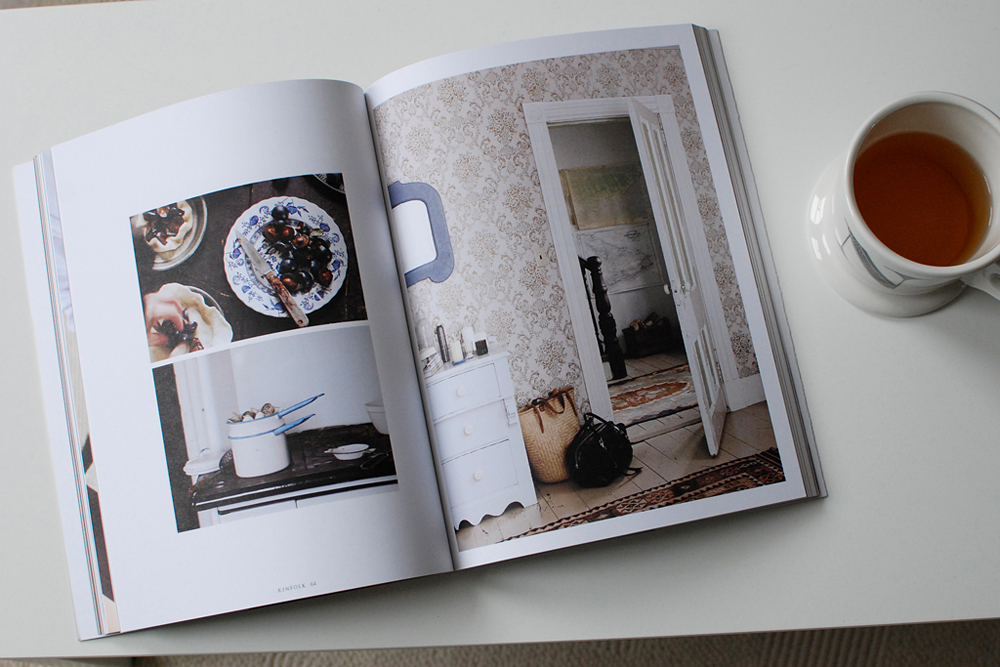 Ooligan Press, Portland State’s book publishing program, hosted “A Conversation with Georgia Francis King, Editor of Kinfolk” on May 14 in Shattuck Hall. The event was part of Ooligan’s Transmit Culture lecture series, and was facilitated by Julie Falk, executive director of Bitch Media.

“Kinfolk was started about four years ago, I am currently in production for issue 17,” King said.

The magazine was started by four friends who met in college, and was designed to fill a gap in the market for a publication focused on slow living and entertaining, which the team was already doing from their dorm rooms.

Kinfolk quickly became an international success, and currently has a circulation rate of 75,000 copies, with editions produced for Japan, China, Korea and Russia.

The magazine’s tagline is “discovering new things to cook, make and do” and is printed on smooth, 80-pound matte paper, tightly bound and filled with recipes, interviews, essays, narratives and photography.

Each edition is immaculately designed, incorporating blank space and excluding advertisements. The aesthetical lure of the print publication is why the first issue sold out at 7,000 copies, surprising everyone because the founders assumed people would prefer the online version.

The founders of Kinfolk were not publishing people.

“They were finance people and design people and HR people, none of them studied publishing…and had no idea what they were doing,” King said. “That is part of their power…they didn’t make all the same mistakes that other magazines were making.”

Instead of going down the traditional paths of magazine publishing they contacted book publishers. King said this made Kinfolk one of the first magazines to start distributing through book publishing channels rather than a news agent.

King was hired around issue 10 because none of the original founders had studied English. The magazine was beautiful visually, but since reading it was hard, requests were made to “hire someone that could teach people how to write.” This was King’s first editing gig.

Previously a writer, after coming on board she discovered that she makes a better editor than a writer, which is not always the case.

King discussed branding and gave advice on the importance of selling a lifestyle or an idea rather than a product in today’s media marketplace, and incorporating products that support the notion.

“Kinfolk is a vehicle to present the concept of slow living, simplifying your life, cultivating community and spending more time with friends and family,” King said.

The magazine also produces books. The first book, The Kinfolk Table, came out in 2013. Their upcoming book, based on interiors, will come out later this year, but the magazine is not limited to words and pictures.

Presently, Kinfolk are experimenting with products such as a clothing line that also includes sustainable housewares. A part of their global campaigning efforts centers on organizing worldwide gatherings in the form of dinners, honey harvests and workshops.

Kinfolk’s vision is growing rapidly as they move into cafes, hotels, retreats and other ventures to help them spread the Kinfolk message.

The message is time. People aren’t spending enough quality time on friends, family and themselves, and Kinfolk is selling them a lifestyle that encourages people to slow down and reclaim their time.

Though Kinfolk is a publishing success, they receive their share of criticism.

Brendan Brown, a PSU grad student, noticed a contradiction in the Kinfolk message. He said that while the goal was to get people to relax, slow down and enjoy their lives, the idealized images would require the reader to join the rat race to obtain the upscale lifestyle they are selling.

“It seems like that would create a conflict for readers,” Brown said.

Kinfolk is getting that reaction a lot, and is trying to reclaim the message of slowing down. It is not about literally slowing down or working less, but about putting the emphasis on the things that make their readers happy. 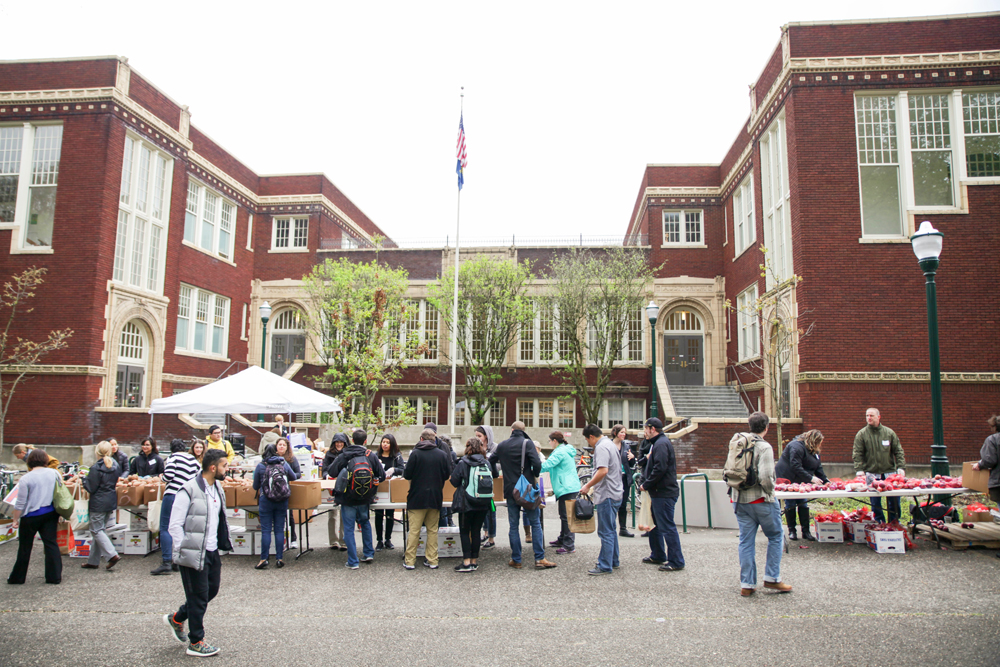 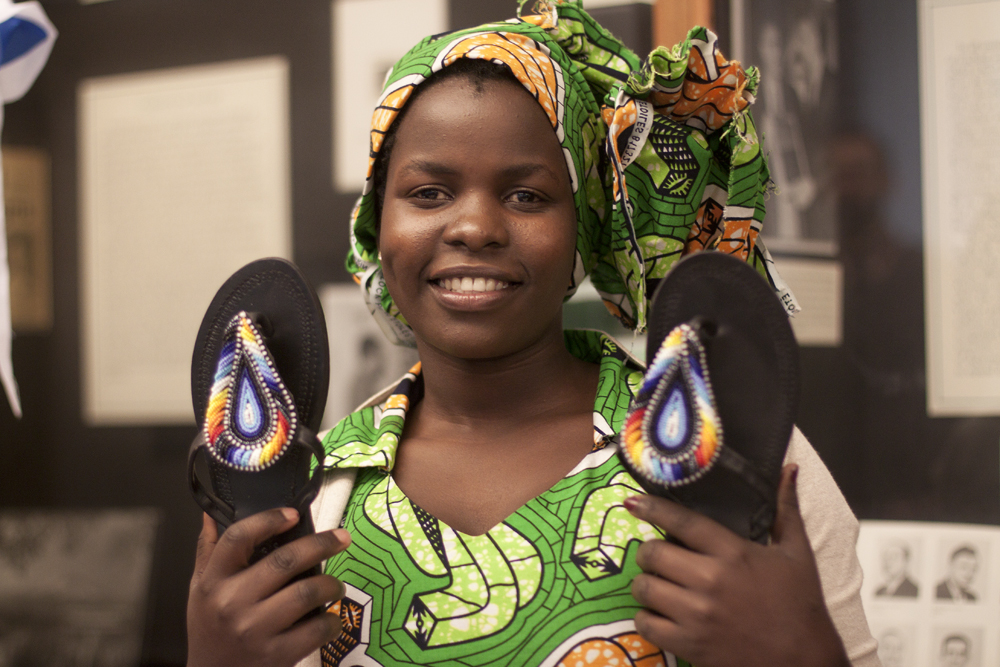 The company that owns Kazaa is suing the music industry for anti-competitive behavior. What do you think?