I couldn’t remember if it was Liza Minnelli or Elizabeth Taylor who refused to look in a mirror under fluorescent lights. It was one of those drag queen idols that reviled the artificial lighting, criticizing it for making one look sallow and ill. The claim was that it accentuates blotchy skin and creates purple shadows under your eyes, and so to see one’s reflection under such circumstances is an obvious faux pas. Very dangerous to a teetering, drug-addled self-esteem. I wondered what their take would be on seeing oneself reflected in the glass of a beer cooler at the Circle K. Because as I was standing there, ruminating on Natural Ice and a Muzak version of silver bells, studying myself in the door I was thinking I looked pretty damn good. Merry Christmas, beautiful.

I remember standing with B the morning we moved from Portland to Tucson, staring at our already overfilled car, thinking about what we could afford to loose. It never gets cold in Tucson. What do we need all these jackets, hats, scarves and mittens for? We’ll never wear them again, not in our new life in the desert. That desert seemed like a world away from the desert I was actually in; a sub-freezing parking lot I was scampering through with forty ounce bottles of the aforementioned Natural Ice tucked under my surprisingly light hooded sweatshirt. The giant sky and all it’s crystal clear stars had lost all its glamour by now, when I looked out all I saw was a flat earth toned city full of eighteen year old girls and the fraternities bent on their deflowering. When I thought of Portland, I pictured bars and cafes whose windows were foggy with condensation from the bodies inside talking, singing, and yelling; hiding from the big winter raindrops. B was there now, in Portland, my Portland, the Portland she tricked me out of, with all my jackets and second hand scarves, and I was here, in shitty Tucson, with nothing but this beer, and hundreds of cacti, garishly decorated for Christmas.

It seemed to go in waves. Every other Christmas things fall apart and I face a holiday of hazy cold and self-loathing. I had met B during one of the down Christmases and now two years later I was in Tucson, lonely, and on my way to feeling worse. In between we had a great year, I took her to meet my family, we went sledding, ice skating, and spent the holidays feeling like a Bing Crosby Christmas card. But when it’s an off year, those good ones just seem like a bad joke.

The worse part of the whole thing is that the inevitability of B taking me back was as assured as her scheduled return from Portland in January. But I found no joy in that. What were the chances of not screwing up? Change seemed inconceivable, and I was already so entrenched in my self -loathing that our trying to “work it out” seemed like an impossibility. In the words of Groucho Marx, via Woody Allen,” I wouldn’t want to join any club that would have me as a member.” After all, it seemed like we had spent our whole relationship trying to work it out, without an “it” to reconceive. I twisted the cap off the first forty before I even opened the front door, visions of sugar plums left in the gutter.

That was a year ago. And with keeping with my every-other-year rule things are feeling pretty good this holiday season. I’m back in Portland and was luckily dead wrong about our chances at couple-dome success. In fact, right now B and our beautiful baby girl are asleep in the next room. I’m still full from not one but two amazing Thanksgiving dinners with friends, and there’s a glittering layer of frost covering the piles of dog shit on Killingsworth street giving the night a magical feel. Hell, I even thought about taking the baby to the tree lighting at Pioneer Square last Friday, but figured she was too young to appreciate it. We’ll be there next year though because it’s quite possible I’m going to be in dire need of a pick me up. 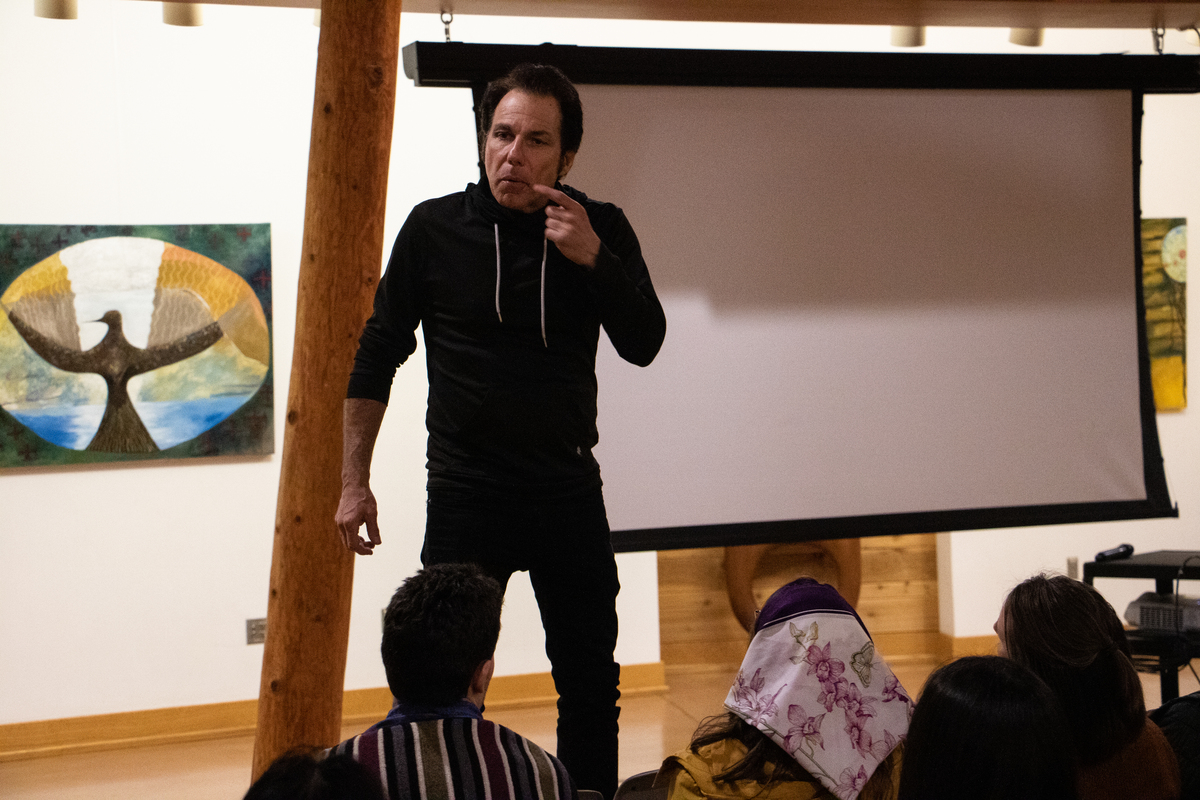