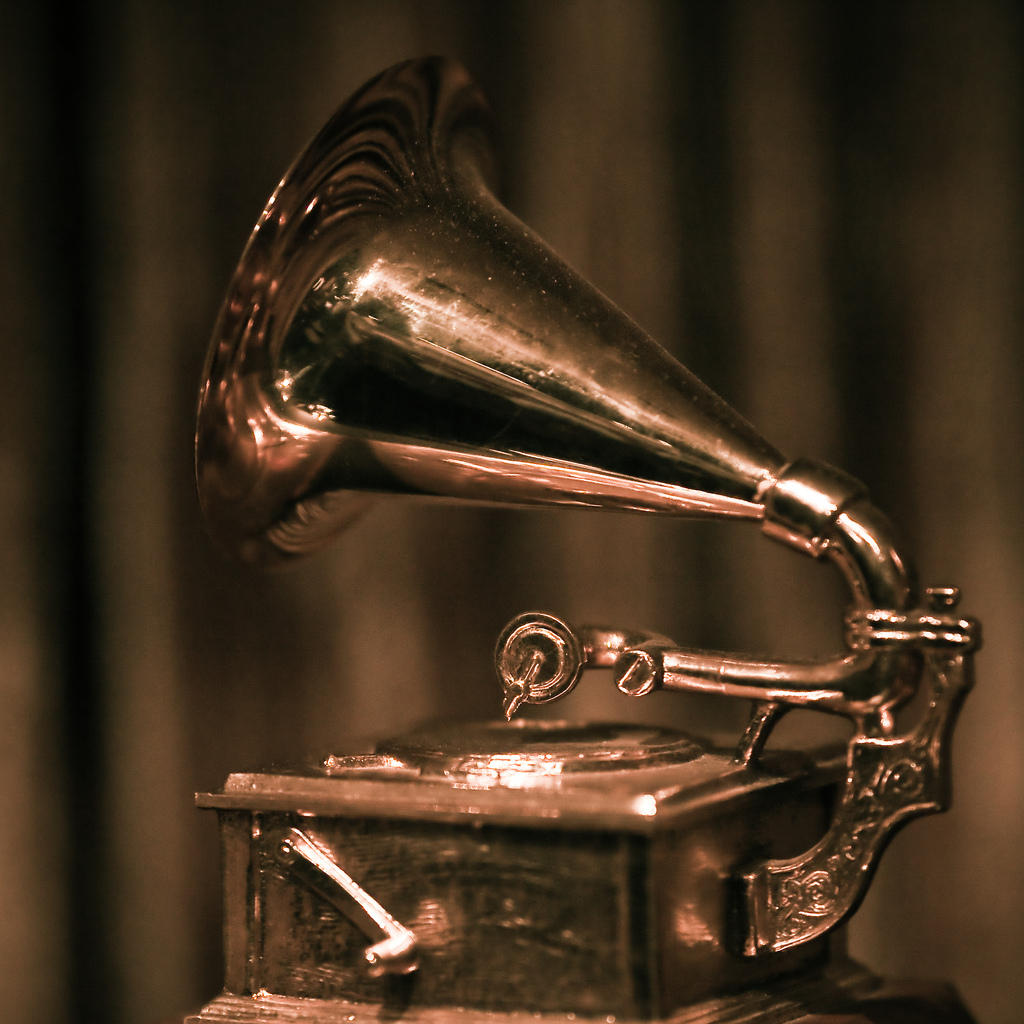 The Grammys are coming up on Feb. 10 and as music becomes more decentralized in the streaming age, the Grammys are struggling to define who and what is at the top of the musical field.

On the day of the Grammy nomination announcements varying opinions and criticisms arose. “Choices were made,” mocked one Reddit user about Post Malone’s album of the year nomination. Another expressed: “This feels like a weak year for Grammy nominations. I feel like these barely cover any of the amazing songs and albums released this year.”

This isn’t the first year the Grammy nominations have been met with questions. The award show has been criticized consistently since the early ‘90s. Issues regarding quality, diversity and the Grammy voting base continue to plague the institution. The idea of an all-encompassing music award show seemed reasonable in 1958.

As music becomes more diverse, the Grammys have a harder time including all that was impactful in a given year. This difficulty is clear to viewers. Viewership for the ceremony has been down, bringing in 19.8 million viewers last year from 26.1 million the year previous.

What reasons do young people have to care about the Grammys? Honestly, not many. Grammy voting is notoriously weighted toward pre-established artists and against newer, less popular ones. Grammy voter Rob Kenner has said: “Famous people tend to get more votes from clueless Academy members, regardless of the quality of their work.” This is why Mumford & Sons’ Babel can snatch an Album of the Year award away from the then-up-and-coming Frank Ocean’s channel ORANGE in 2013. The voting base was additionally, until this year, only 28 percent female and 37 percent people of color. Coincidentally, men made up 90.7 percent of Grammy nominees in 2018.

According to their website, the Grammys exist to “honor excellence.” It is true that Mumford & Sons are excellent at what they do, but is it fair to compare a rock band to R&B artist Frank Ocean in terms of proficiency? Is it fair to award an album that wasn’t groundbreaking over one that was, simply because it was deemed more technically proficient?

Last year, the Grammys awarded Bruno Mars’ 2016 album 24k Magic with the highest honor of the night. It won over Kendrick Lamar’s DAMN., Lorde’s Melodrama and Childish Gambino’s Awaken, My Love!—all albums that debatably carry more cultural relevance and influence than 24k Magic. Awarding quality is important, but need that come at the expense of ignoring albums that hold societal weight? Though Mars’ album was a fun ‘90s throwback, there wasn’t much being said. DAMN., Melodrama and Awaken, My Love! on the other hand, all make clear references to important topics like racial stereotypes, Millenial/Gen Z disillusionment and our broken justice system, respectively. Mainstream music with a message defines our times, yet isn’t being rewarded with the biggest honors in its field.

We want to hear music that speaks to us, but the Grammys have shown over and over that they don’t care about what music listeners like. As tastes diversify and social messages grow in relevance to the youngest generation, the Grammys will need to rethink their loyalty to safe choices. More nominees per category and more diverse choices could fix the problem. Or maybe the number of music releases are so mind-boggling in scope that it was always a foolish task to award any single album with the title of Album of the Year.

After all, with so much new and exciting music to discover, why should we let an out-of-touch institution tell us what’s best? I think we can all decide that for ourselves. 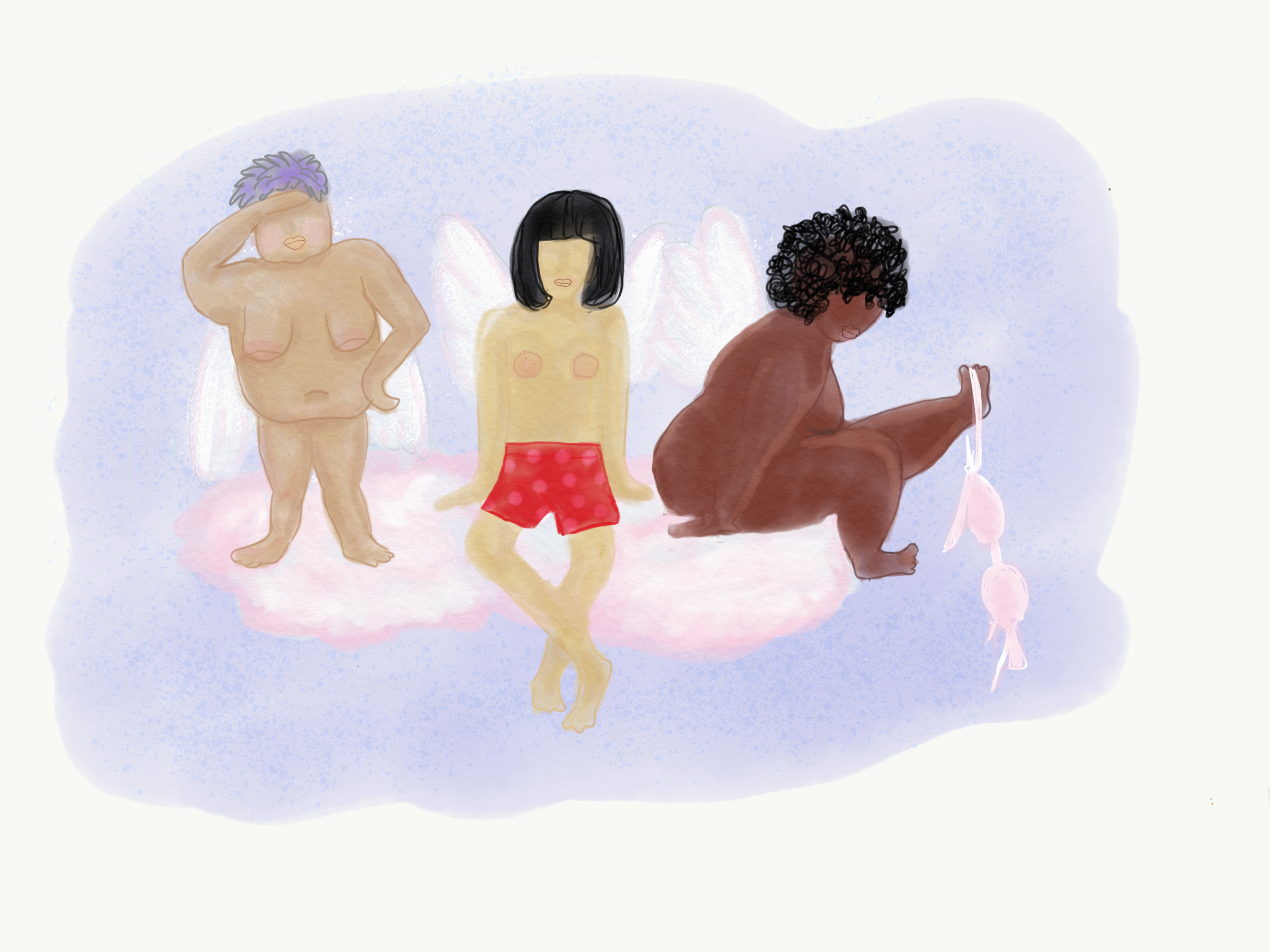