Amid rising political partisanship and the diminishing role of facts and analysis in civic discourse, it’s more important than ever to call out and demand accountability from elected officials who shirk their fundamental responsibilities toward those they are supposed to represent.

A prime example of evading responsibility occurred last month when Congress temporarily renewed The Violence Against Women Act until Dec. 7, 2018. The renewal represented part of a larger package securing over $600 billion in annual military funds, while prioritizing the protection of women with the same urgency as implementing myopic immigration policies that were being mocked in political cartoons over 100 years ago.

One of the primary roles of federal and state governments should be protecting public health. According to the United Nations, failure to do so is a violation of women’s human rights. The most vulnerable groups to violence against women include the LGBTQ community, members of indigenous communities, immigrants and low-income individuals.

In 2015, the Association of American Universities reported that among undergraduate students, 23.1 percent of female students and 5.4 percent of male students experience physical sexual assault, and according to the National Center for Injury Prevention and Control, 4.8 million intimate partner-related assaults against women occur per year.

VAWA, which funds social agencies aiding survivors of sexual and domestic violence, is up for reauthorization this year. The bill is sponsored by House Rep. Sheila Jackson Lee, D–Texas, who has expanded the law to allow law enforcement officials to confiscate weapons from abusers who can’t legally possess them, as well as increasing the funding for rape crisis centers. Crimes covered by VAWA include domestic violence, intimate partner homicide, sexual assault, dating violence, stalking and, as of 2013, violence against women on university campuses.

VAWA arose from demands to recognize the increasing frequency and severity of violent crimes against women. Former U.S. Senator Joe Biden drafted VAWA after the 1991 Anita Hill hearings, and it was passed by Congress in 1994.

In 2011, VAWA was up for reauthorization with an expansion to include protections for immigrants, Native American women and members in the LGBTQ community. However, these provisions were resisted by a handful of Republican lawmakers, resulting in two years of negotiations from 2011–2013 under the Obama administration.

Out of 173 co-sponsors currently on the bill, none are Republican. Additionally, Senate Republicans pushed through Brett Kavanaugh’s nomination to the United States Supreme Court despite demands for investigation into credible evidence bearing on Christine Blasey Ford’s allegations that Kavanaugh sexually assaulted her in the summer of 1982.

“Expanding coverage for domestic violence should never have been controversial,” said Sen. Patty Murray, D–Wash., in a statement following the vote. “Where a person lives, who they love, or what their citizenship status may be should not determine whether or not their perpetrators are brought to justice.”

One of the lawmakers who resisted these provisions was House Rep. Marsha Blackburn, R–Tenn. If the name sounds familiar, it’s because she is currently running for a U.S. Senate seat and was recently called out for her voting record against women by Tennessee resident Taylor Swift.

Aside from the lesson that power concedes nothing without a demand, history has shown VAWA works: The Bureau of Justice reported between 1994—when VAWA was passed—and 2008, intimate partner violence against women decreased 53 percent, and violence against men decreased 54 percent. For victims of assault, it is essential there are funded social services available.

There is no such thing as not voting. If you choose not to vote, you are essentially voting for a continuation of the status quo.

Casting a ballot alone will not fix the systemic causes of violence against women. If it did, the largest recorded day of protest in U.S. history would not have coincided with the inauguration of a president who faces accusations of sexual assault or harassment from at least 22 women.

The consequences of our individual and collective decisions never cease to shape the institutions and systems which define the parameters for how we exist in the world. Politics is not a realm anyone can simply step into or out of—it permeates every aspect of our lives, whether we acknowledge it or not.

Acknowledging that stories like the one on the following page happen literally hundreds of times a day is a necessary first step. What comes next is to do something about it when those who should, do not.

German politician resigns after one day after election following criticism 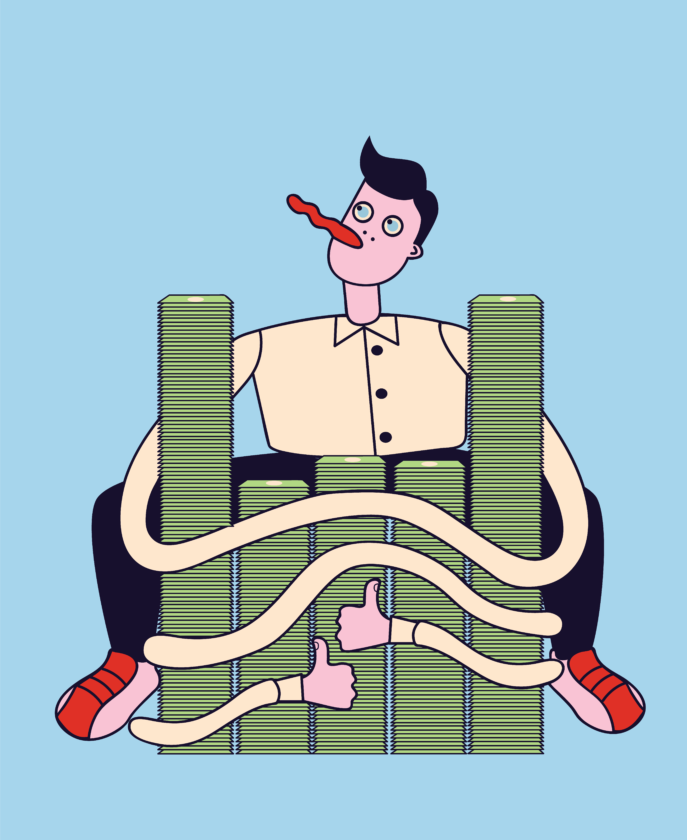 Women are still getting paid less