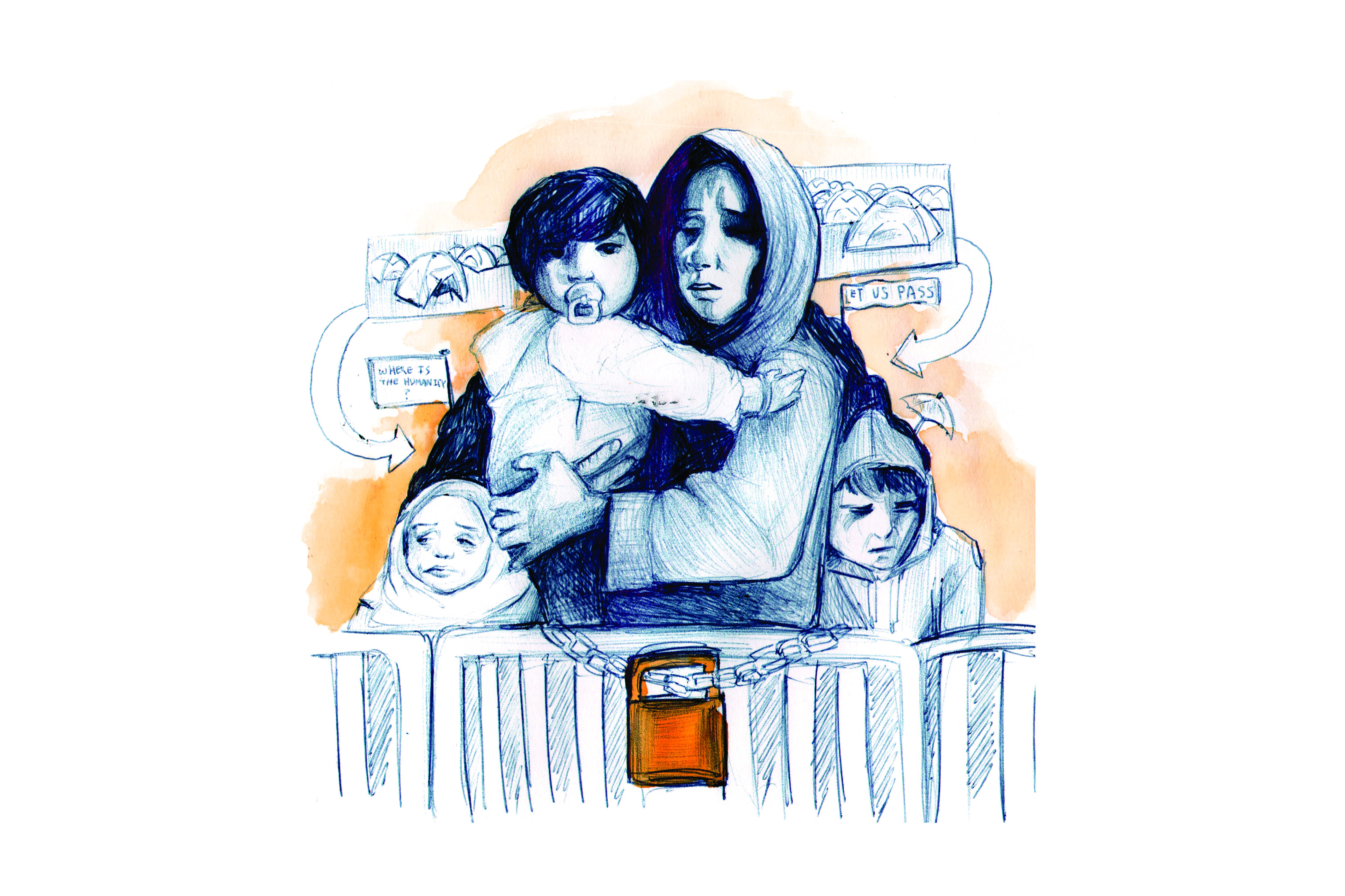 Hundreds of thousands of refugees sought asylum into Balkan countries of Macedonia, Slovenia, Serbia, and Croatia. Those countries closed their borders earlier this month.

In this year alone, more than 135,000 refugees have reached Europe. The closure has greatly changed the face of the migrant crisis and has called all members of the European Union to take a more permanent stance on the issue.

“My position is clear, the Balkan route will remain closed, and permanently…The closure of the Balkan route is going to plan and this clock will not be turned back,” said Austrian Interior Minister Johanna Mikl-Leitner to German daily newspaper Die Welt.

Since Jan. 2015, thousands of migrants and refugees have entered the EU by boat from Turkey to Greece seeking safety and security. The first country to spur the closure of the Balkan route was Austria on Feb. 26.

Due to these closures matched with ongoing restrictions, tens of thousands of refugees are stranded in the Idomeni camp on Greece’s border with the Republic of Macedonia. Their goal is to reach Germany, but now that the border has been closed many have nowhere else to go.

In regard to the conditions of the refugee camps in Idomeni, Greek Interior Minister Panagiotis Kouroumblis has stated that their conditions are comparable to Nazi concentration camps.

“Those who campaigned for open borders [had] certainly not solved the refugee crisis, but definitely intensified it,” said Austrian Foreign Minister Sebastian Kurz on the German television channel ARD, “The most honest thing is to tell the refugees it’s impossible to get through the Balkan route anymore. The Balkan route is closed…The biggest problem is that these refugees still have hopes and expectations, and these hopes are being constantly fed.”

Responses to the closure of the route were presented at a summit in Brussels on March 7. The proposals suggested that all irregular migrants arriving in Greece from Turkey would be returned. For each irregular migrant returned to Turkey, a legal migrant in Turkey would be resettled in the EU. Under this proposal an EU source told the BBC up to 72,000 Syrian migrants living in Turkey would be settled in the EU per the agreement. However, these proposals have yet to be finalized, and the legality of such measures have yet to be decided.

On March 8, Slovenia, Serbia and Croatia released a similar statement, outlining that they would restrict the numbers of migrants allowed into their countries. The next day, Macedonia, which had already been systematically slowing down the number of migrants crossing it’s border with Greece, closed it entirely.

In response to the closure and limiting of migrant entrance into their countries, German Chancellor Angela Merkel has called attention to the repercussions of closing of the Balkan route:

“[Closing the route] does not resolve the problem [and would] not be sustainable or lasting,” Merkel said. “[The closure] will obviously bring us fewer refugees, but [Balkan countries] put Greece in a very difficult situation. If we do not manage to reach a deal with Turkey, then Greece cannot bear the weight for long…That’s why I am seeking a real European solution, that is, a solution for all 28 [EU members].”

Merkel’s response to the closure of the route and call to support Greece is inconsistent with her previous statements made toward the country during their financial crisis last summer. “Greece has already been given relief. We had a voluntary haircut among the private creditors and we then extended maturities once and reduced interest rates.”

The bailout plan offered by Germany was met with indignation from the Grecians and other EU members who considered Germany’s bailout plan a “humiliation.”

As shown by the stance of Secretary General of the Council of Europe Thorbjorn Jagland, the proposal to send migrants back would contravene international law. To date, Austria, Slovenia, Croatia, and non-EU members Serbia and Macedonia have all acted to stem the migrant flow. 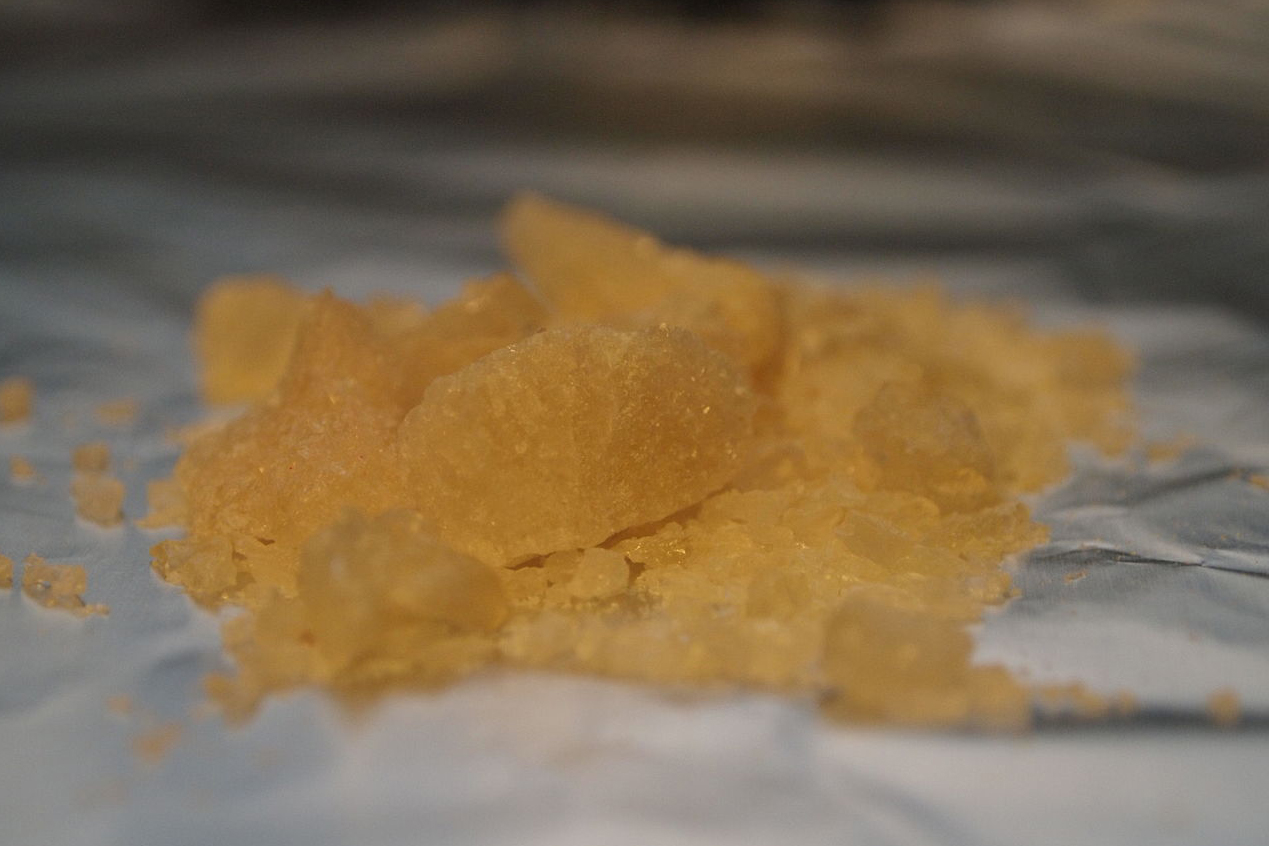 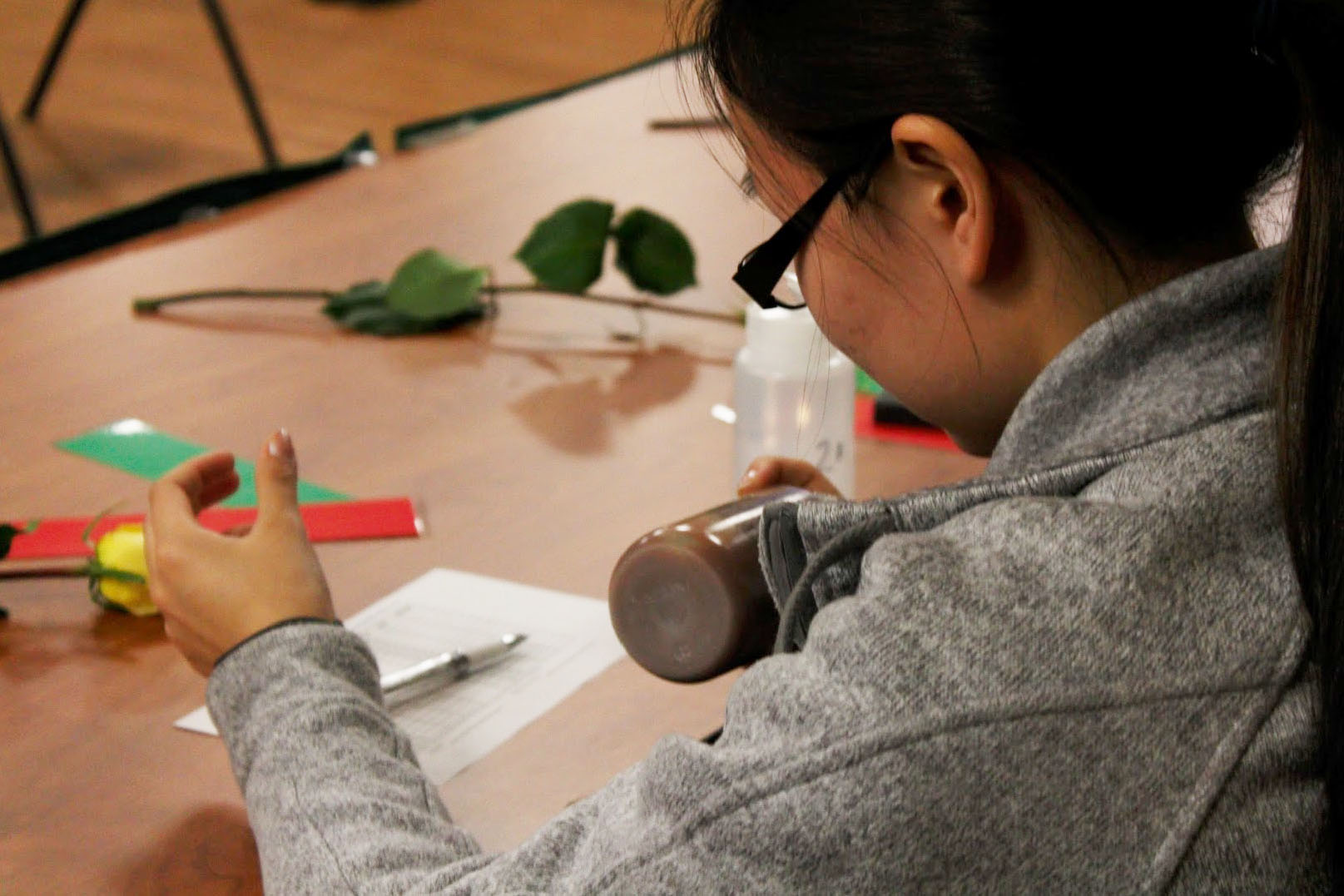