“Two-thirds of American millennials surveyed in a recent poll cannot identify what Auschwitz is,” stated an article published by The Washington Post on April 12. The article is one of many that makes claims—usually derogatory in nature—regarding the character and value of Millennials, a term created to identify anyone born between 1980 and 1996. However, many sources disagree on this year range.

According to The Washington Post, 22 percent of Millennials haven’t heard of the Holocaust or are unsure “whether they’ve heard of it—twice the percentage of U.S. adults as a whole who said the same.” The article cites a study conducted by the Conference on Jewish Material Claims Against Germany, where “1,350 American adults were interviewed via telephone and through an online non-probability sample.” Sounds legit, right? Wrong.

As a Millennial journalist at Portland State, which doesn’t even have a journalism program, I’m cringing over how a news source would publish an article without links to original data or information conveying the population of study participants and yet have complete absence of contrary investigation.

The author and organization have published a story that works to communicate a concern for the welfare of Jewish people while simultaneously encouraging the same divisive practices used to stereotype and discriminate in the first place. This is what propaganda looks like.

While it may be easy to acknowledge how generational terms such as Baby Boomers or Gen X have become common vocabulary in the U.S., the complacency with allowing these terminology trends to continue are in line with the same traditions of derogatory stereotyping used to oppress, especially when the terminology is used to disparage an entire group of people—whether it’s because of one’s nationality, race, ethnicity or gender.

There is no logic or evidence to support the claim that Millennials are unaware of the Holocaust when a sample of 1,350 people, who aren’t entirely composed of Millennials in the first place, are used to represent a generation consisting of millions of people.

The article is lacking accuracy and is presented with no concrete evidence or thought out surveying: How many people in this study are Millennials to begin with? Have you ever been called? Nobody has ever polled me once—not ever.

I’m tired of being told what I know, how I live and where I stand by those who are not in my generation. Millennials like me bear the ethical weight of the ol’ exploit and distribute practices used to implement colonialism, capitalism and the modern industrial society we live in today, which is precisely the reason we have Donald Trump as a U.S. President, and it’s the same reason the term fake news exists.

Fake news exists because we live in a fake democracy, and one would think with a news organization that upholds the slogan “Democracy Dies in Darkness,” that it would be aware enough to filter out poorly edited reporting. When news organizers are on the front lines of societal communication, it’s their ultimate obligation to inform citizens to make the most responsible decisions possible. If democracy dies in darkness, are you turning on the light, or are you hiding the switch? 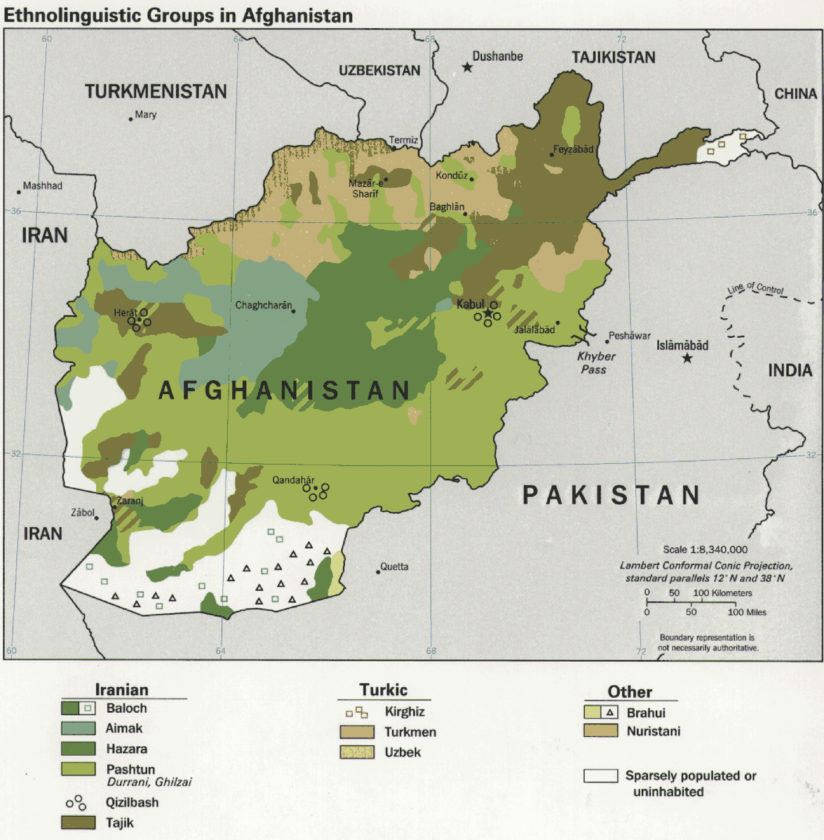